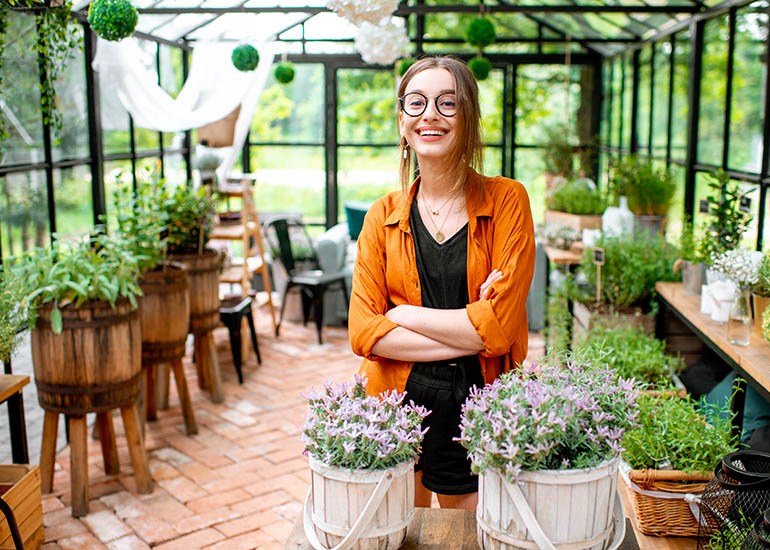 The COVID-19 global pandemic has helped to inspire a new wave of young entrepreneurs who are putting passion ahead of pay in their careers, writes Tamara Oppen, Managing Director of GoDaddy Australia.

New research into the career aspirations of 18 to 24-year-olds has revealed the pandemic has had a transformational impact on Generation Z, with half saying it changed their work priorities or plans.

The survey of young Australians found passion has emerged as the most important factor when choosing a career, over more traditional priorities like job security and pay.

The pandemic hit as many young Australians were just starting jobs or study, and the research is a fascinating insight into how it has impacted their future careers and inspired a new wave of young entrepreneurs.

Young entrepreneurs are going for it

The GoDaddy research found Gen Z are an entrepreneurial bunch, with two thirds already running or intending to start their own business or side-hustle. One in eight already have a side-hustle, while one in five are planning to start one within the next 12 months.

Of these new ventures, online businesses are the most popular, with retail and eCommerce making up 18 per cent of the current businesses, followed by professional services (9 per cent) such as marketing, design and photography.

The pandemic inspired a career rethink

The research offers an insight into why so many young Australians are backing themselves to start a small business or side-hustle, and why one in four say they would rather work for themselves than in traditional employment.

For one, the pandemic was a huge disruption for many young employees, who lost jobs in hard-hit sectors like retail, hospitality and tourism, while others started their first office jobs only to be sent home to work in lockdown.

The result was transformative, with half of these young Australians saying the pandemic forced them to change career or education plans and 57 per cent saying what they value now in a career has changed. 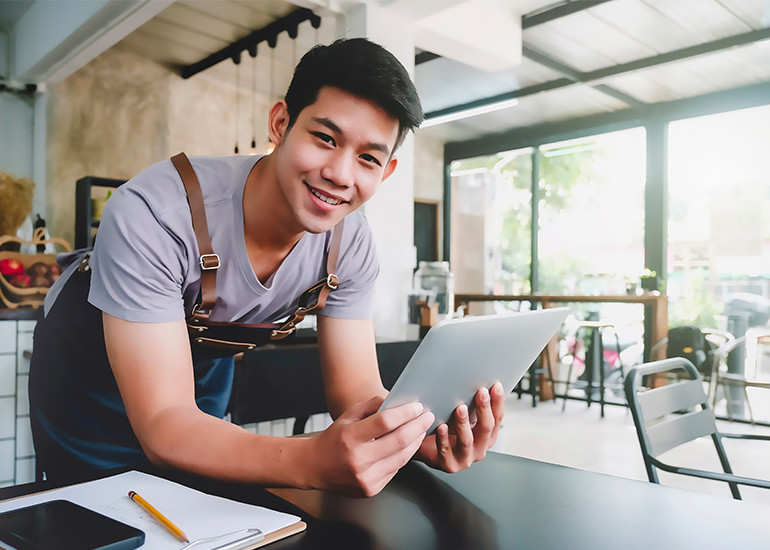 Where older generations of Australians tended to value job security and pay highly, young Australians are more likely to be motivated to pursue a career doing something they love.

The survey revealed that for Generation Z, the most important factor when choosing a career is passion or following their dreams. A third said this was of the greatest importance ahead of work-life balance (15 per cent) and money, or a regular secure income (14 per cent).

Overall, 58 per cent said passion or work-life balance were among the top three factors in their career choices. With the pandemic reported to have had a negative impact on stress and anxiety, more than a third of Gen Z rated supporting their mental health as one of the top three factors when considering a career. This came in ahead of flexibility, control (managing your own time), autonomy and security of employment.

The importance of passion over pay was also reinforced in the survey, with more than three quarters saying they would make a financial sacrifice to run a business doing something they were genuinely passionate about. Two thirds would take a pay cut of between 10 and 30 per cent to run a passion project, while one in seven would sacrifice more than 30 per cent of their salary.

While there are plenty of young Australians prepared to go for it and start their own business or side-hustle, there remains some trepidation for budding entrepreneurs. Specifically, Gen Z respondents cited not having enough money (55 per cent) as the top barrier in starting a business, ahead of not having the skills or being an expert (39 per cent).

Nearly a third said they lacked the confidence to start a business, while 23 per cent said they didn’t have enough time. But with one in five young Australians planning a side-hustle or business in the next 12 months, it’s clear these fears are not enough to slow the post-pandemic momentum.

The pandemic, like many disruptive economic events throughout history, has had a transformational impact on young Australians and their pursuit of career passions – and the emerging entrepreneurial spirit may be one of the silver linings of its long legacy.

The Handmade Tale: How Aussies are turning side hustle hobbies into big profits

Previous article The day my Instagram got hacked – and the nightmare that has followed
Next article Remote work, cybercrime and skyrocketing ransomware attacks – why you must secure employee devices
Via News
Tags entrepreneursentrepreneurship trendsgen ZGen Z businessesgeneration Znew businesspassion and purposework-life balance

Tamara Oppen is the Managing Director at GoDaddy Australia, responsible for leading local strategy in the region. GoDaddy is the company empowering Australian entrepreneurs to succeed online. For simple tech solutions to help make your life as a business owner easier, visit godaddy.com.au

Kiwi creative marketplace Rubber Monkey hunts for $2.5 million for Australian push 06 Jul 2022
How to best reward startup advisors for their contribution
Chris Vein, the former White House tech guru taking charge of ACS, on his vision for Australia’s biggest IT association
Business insurance startup Upcover raises $2.7 million Seed round
RBA ups rates by another 0.5%
Australia’s tech talent bubble could be about to burst too – here’s what happens next

More than 2000 businesses did a legal health check and, wow, there were some unhealthy results 06 Jul 2022
Don’t get caught out! Identity security is essential to ‘business as usual’
Four proven stress-busting tools to calm and strengthen your mind
Key things to do NOW to make tax time less taxing for your small business
6 things you need to know when working with a graphic designer
How knowing the four types of persuasion will help you nail the perfect pitch