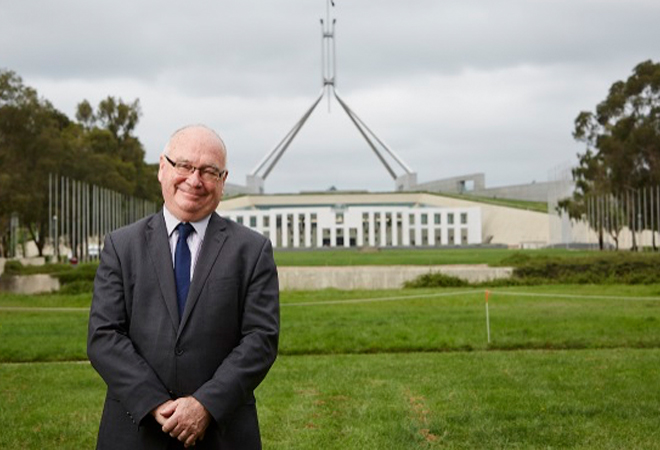 As CEO of the Council of Small Business Organisations of Australia, Peter Strong is in tune with the needs of Australia’s SMB community. Ahead of the release of COSBOA’s party policy comparison report, Strong reveals what businesses want from the parties this election.

There are less than two weeks to go until the federal election and it’s great to see that small business is on the agenda of both major parties. Every election COSBOA releases a comparison of the small business policies of the major parties and then compares these to what we at COSBOA believe we need. The first document we put together was 1 page. This year it is 14 pages long. Without further ado, here is my analysis of the top priorities of small businesses in this election:

This along with workplace relations is one of the most pressing issues for small businesses, and an area in which successive governments have failed to deliver sensible policies. Last year COSBOA conducted a national survey of over 200 small-to-medium enterprises and found that 85% of those surveyed would struggle to absorb any future energy price rises, and that 1 in 8 were already unable to pay their energy bills. This is and should be a major cause for concern. The environment must also be considered. We can’t listen to the extremes on this one.

We need to resolve the energy impasse in a way that meets the needs of both the current generation and future generations.

Workplace relations must be simplified for the benefit of employers and employees. There will be less conflict in the workplace if the system is more transparent and easier to comprehend. More importantly, many of COSBOA’s members are very concerned (even terrified) about the influence the ACTU could have on a future Labor Government, particularly in the area of wages. A poorly managed increase to the minimum wage could have a disproportionate effect on small businesses as they struggle to find the money to comply. Jobs would be lost, hours would be cut, or the cost will be pushed onto the consumer. And the only people currently affected by penalty rate decisions are small businesses as big businesses (like Coles, Woolworths, McDonalds) have agreements to pay lower rates. Put simply, we reject the idea of there being a crisis around jobs and wages in Australia. We have one of the highest minimum wages in the world and one of the lowest unemployment rates too.

Access to finance for small businesses that want to grow is a big problem and they must have every opportunity to grow within a reasonably managed environment. We are experiencing a crddit squeeze at this moment and that is never good for the economy.

Another key issue for small businesses is improving vocational education and training. We want a VET sector that meets the skills we in small business need – we don’t want so-called improvements that are geared to suit the needs of the sector itself.

Peter Strong is the CEO of COSBOA (Council of Small Business Organisations Australia).