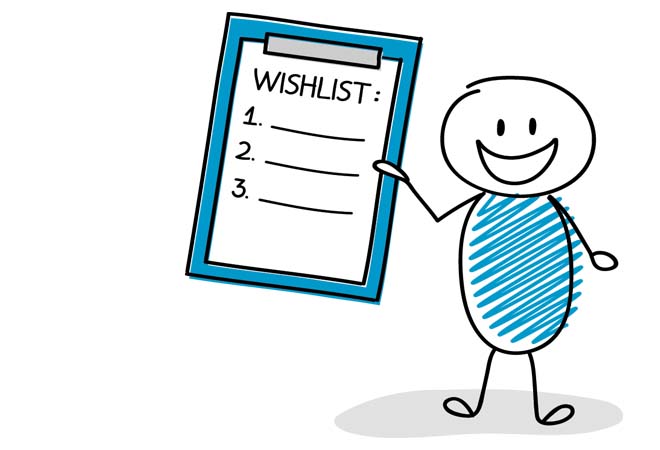 With the Federal Budget tomorrow and an election on the horizon, a national survey reveals clear expectations of what the government should prioritise for the small to medium business sector.

SME Growth Index research is conducted independently by banking analysts East & Powers behalf of Scottish Pacific. it surveys the owners, CEOs or senior financial staff of 1257 SMEs across all states and key industries, with annual revenues of $A1-20 million.

Scottish Pacific CEO Peter Langham said company tax cuts topped the wish, nominated by 27 per cent of business owners as the initiative that should have top priority.

The Federal Government’s moves last month to further expand the instant asset write-off should please respondents, as almost 24 per cent said this should be their focus.

One in five SMEs want the newly elected government to prioritise cutting red tape by reducing their administrative and regulatory burden.

Langham said SMEs were far more concerned about government action on things they see affecting their business on a day-to-day basis, rather than big-picture projects such as the NBN or small business funding initiatives.

“Over the past six years, the SME Growth Index has repeatedly highlighted that company tax cuts and a reduced regulatory burden are the most pressing reforms SMEs are crying out for. Nothing has changed this round,” Mr Langham said.

“The Index has recorded a three year high in SMEs expecting to grow in the first half of 2019, despite the uncertainty surrounding the property market, Royal Commission aftermath and pre-election period.

“Simplifying the complex tax system and cutting red tape, and on a state basis getting rid of payroll tax, would have the biggest daily impact for Australia’s small to medium business sector.

“These are the everyday impact items that will energise SMEs, encourage business investment and drive growth and innovation,” he said.

Langham said Federal Government efforts to simplify BAS must be starting to hit the mark – in this latest research, only one in 10 SMEs named further BAS simplification as their top priority, down from one in four when this question was last asked 18 months ago.

Only 7 per cent thought reducing SME energy costs should be the main focus for the new parliament.

“Despite significant publicity around the announcement of a $2 billion SME lending fund, not even 3 per cent of respondents felt that implementing this fund should be the top priority,” Mr Langham said.

“The research also found that very few SMEs thought the first order of business for any new Federal Government should be extending legislation to ease late payment times, working on SME infrastructure such as the NBN or funding national cybersecurity education for small businesses.”

Most SMEs weren’t seeking the extension of legislation designed to ease late payment times and to mandate participation in the Australian Supplier Payment Code, despite much public debate about ever-lengthening supplier payment times.

Just over 2 per cent of business owners named it as their preferred top post-election priority.

Dedicated SME infrastructure such fast-tracking the NBN (less than 2 per cent) and cybersecurity (1 per cent) are seen by business owners as lower on the agenda for a new government relative to tax cuts and cutting red tape.

This is despite a recent Chubb and YouGov survey, Too Small to Fail? Australia SME Cyber Preparedness Report, that found 71 per cent of SMEs have experienced a cyber-attack or error in the past 12 months and 45 per cent of SME owners are not confident that their employees who have access to sensitive data are fully aware of their data privacy responsibilities.