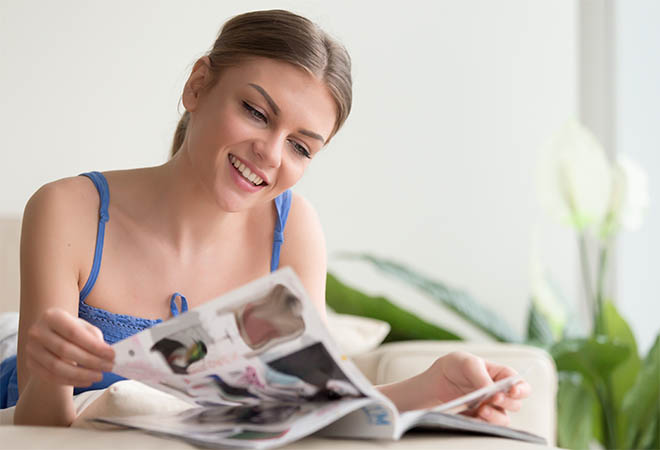 Research by Roy Morgan reveals Aussies continue to read catalogues to inform their buying decisions.  Surprisingly, the nation’s digitally savvy Millennials are the largest consumers of catalogues, with over 3.2 million admitting to reading catalogues during the last quarter.

The research shows in today’s digitally crowded landscape catalogues remain a viable option for businesses. Nearly a third of Australia’s 13 million plus catalogue readers say they read a catalogue from cover-to-cover.

More importantly for the nation’s business owners, almost half of catalogue readers (47 per cent) had made a special trip to a store to buy a product they had seen in a catalogue. This would suggest catalogues have a significant role to play in driving purchases.

Catalogues don’t just reach those with the catalogue in hand – many people are sharing catalogues and sharing their finds ‘digitally,’ revealing that a secondary circulation of catalogues is occurring amongst Australian consumers.

“Catalogues are also a great way to entice people to consider purchasing items they may not have originally even been aware of. Nearly half of Australia’s catalogue readers (47 per cent) have seen a product in a catalogue and then made a special trip to a store to buy the product which they otherwise would not have seen without reading the catalogue.

Additionally, more than half (53 per cent) of catalogue readers find catalogues more useful than other forms of advertising.

“In fact, a clear majority of 70 per cent of Australia’s 13.4 million catalogue readers say that catalogues are a helpful shopping tool and over half find catalogues more useful than other forms of advertising.

“There’s little doubt that if you are looking for a way to reach hard-to-find and time-poor consumers that catalogues offer a direct route to the ‘eyeballs’ of over 13.4 million Australians,” Levine concluded.