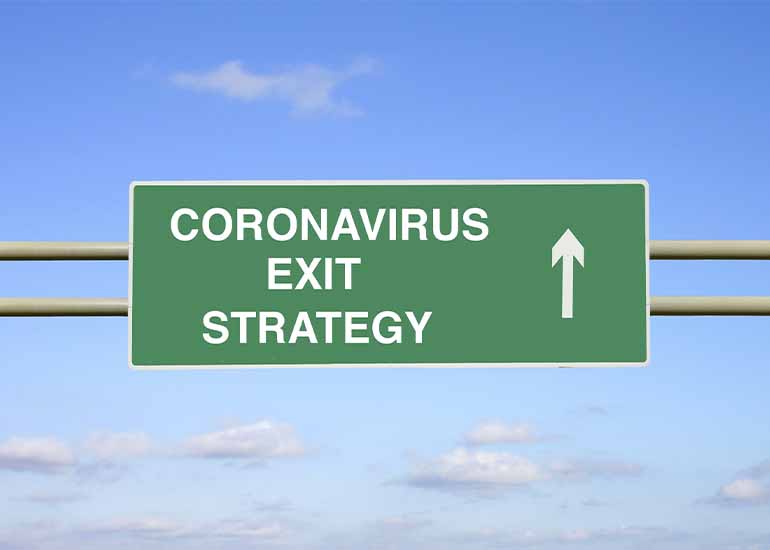 Australia’s road out of the pandemic has descended into political acrimony and confusion, as Scott Morrison pushes back against the reluctance of some states to accept they will have to live with COVID in their populations.

Morrison on Monday again insisted the nation must open – start “coming out of the cave” – once vaccination levels reached 70 per cent and 80 per cent of the eligible population.

This would mean accepting a large number of COVID cases in the community but minimising hospitalisations and deaths.

“If not at 70 per cent and 80 per cent, then when?” Morrison said. “We must make that move and … we must prepare the country to make that move. The lockdowns now being endured are taking an extremely heavy toll.”

“We must adjust our mindset. Cases will not be the issue once we get above 70 per cent. Dealing with serious illness, hospitalisation, ICU capabilities, our ability to respond in those circumstances, that will be our goal. And we will live with this virus as we live with other infectious diseases. That’s what the national plan is all about.”

NSW Premier Gladys Berejiklian, whose state has new cases running at more than 800 a day, said it was “completely unrealistic” to believe zero COVID could be sustained with the Delta variant.

“So I think there’s a lot of self-serving justification going on by the New South Wales government because of their performance.”

Vaccination the key to exit

Morrison is trying to hold states to national cabinet’s plan, agreed by all governments, which provides that when vaccination reached 80% (nationally and in the state or territory) lockdowns would be extremely rare and specific.

But WA and Queensland have made it clear they will make their own decisions about opening to other parts of the country even when high vaccination levels are reached.

The Prime Minister told parliament the Doherty Institute had confirmed over the weekend that its modelling on the vaccination levels held regardless of the case numbers in the community at the start.

The Doherty modelling assumed a very few COVID numbers as its starting point.

The institute’s director, Sharon Lewin, on Monday said opening up with more than the small number of cases didn’t change the trajectory of the modelling, although it would affect the timing.

In a Monday night statement, the institute said: “Once we reach 70 per cent vaccine coverage, opening up at tens or hundreds of cases nationally per day is possible, however, we will need vigilant public health interventions with higher case loads”.

It said that while it might seem the “test, trace, isolate and quarantine” measures were not currently working in NSW or Victoria, in fact they were. “They are stopping transmissions and reducing the effective reproduction rate.

“We need to keep suppressing COVID-19 through public health measures while we work towards 70 per cent-80 per cent vaccination across the country. This will ensure we continue to keep the level of hospitalisations and deaths as low as possible to protect the community and prevent our healthcare system from becoming overrun.”

The institute said the team of modellers from across Australia which it was leading was “now working through the implementation issues specific to the states and territories, specific populations and high-risk settings”.

Drawing on its modelling the institute said: “In an average year of influenza, we would roughly have 600 deaths and 200,000 cases in Australia.

McGowan said the national cabinet plan allowed for lockdowns at 70% and 80% two-dose vaccination levels. “It’s in black and white. People should read the plan.”

“My view is we should do everything we can to stay in the state we are currently in, and at the same time vaccinate like hell.

“I think that’s the majority view here and in the states without Covid cases. And in Victoria and the ACT, which are trying to eliminate it as we speak,” McGowan said.

National cabinet on Friday is due to consider the health advice on vaccinating young people 12-15, with the federal government’s aiming for that to be done this year. 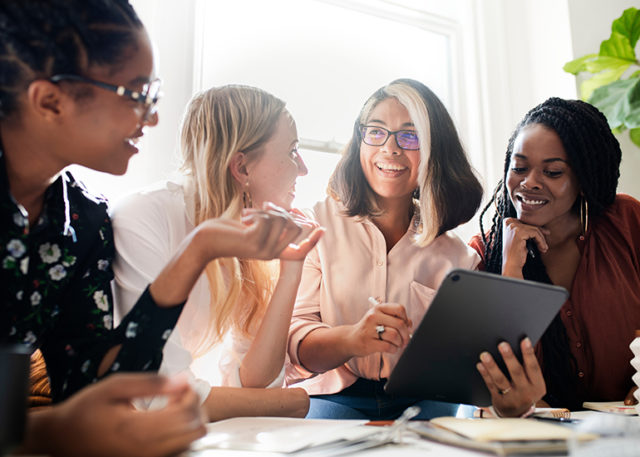 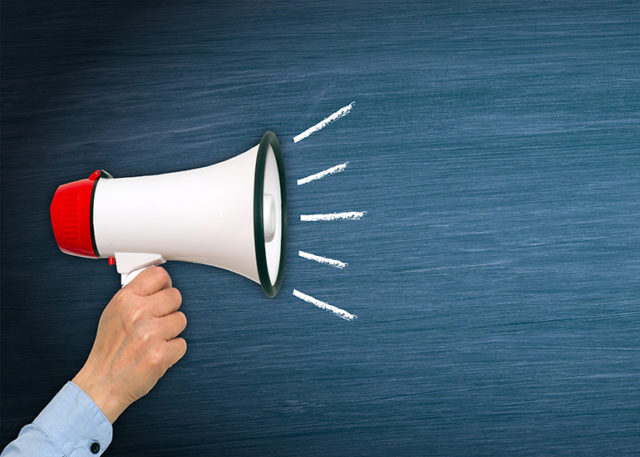 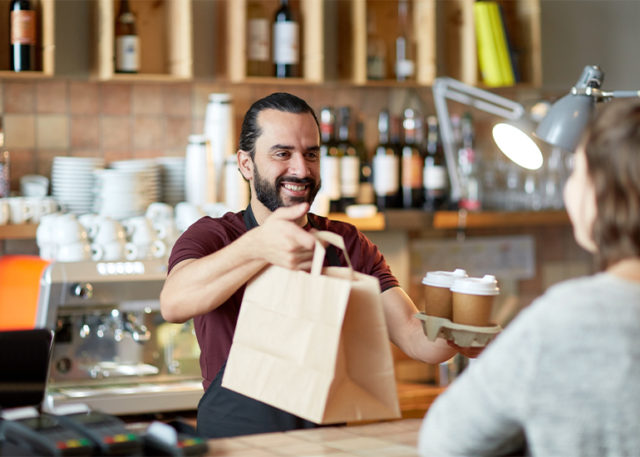 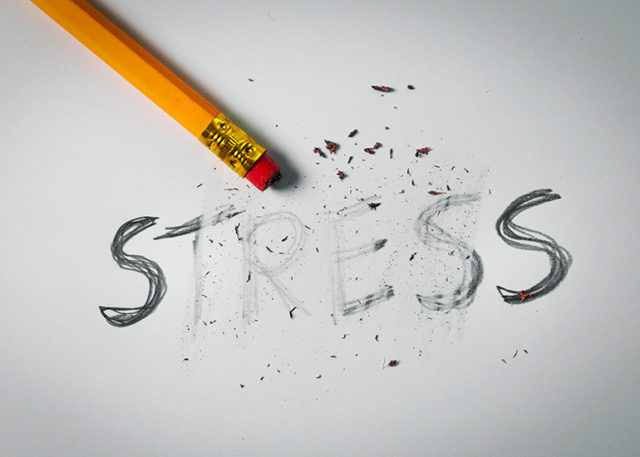 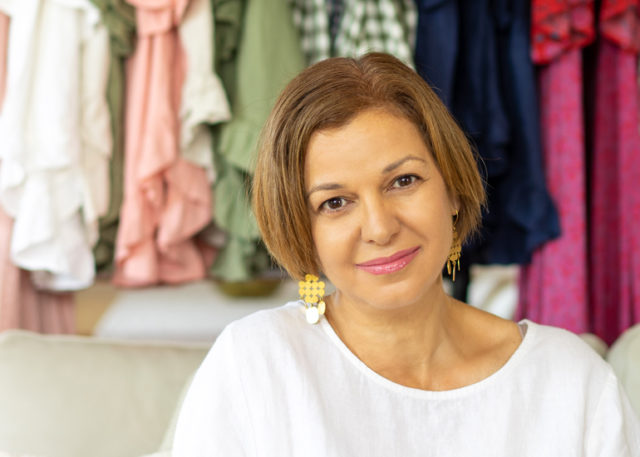 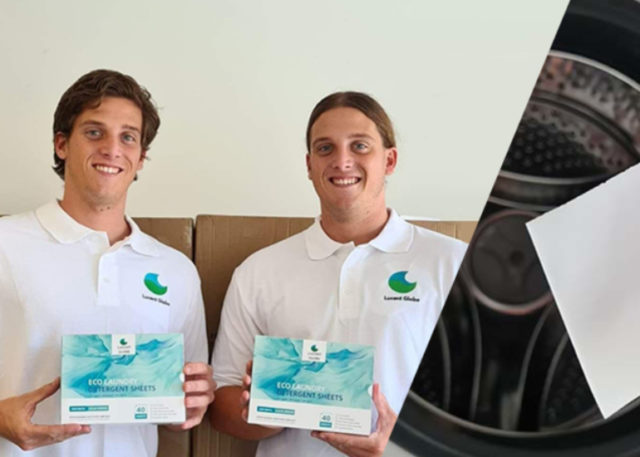 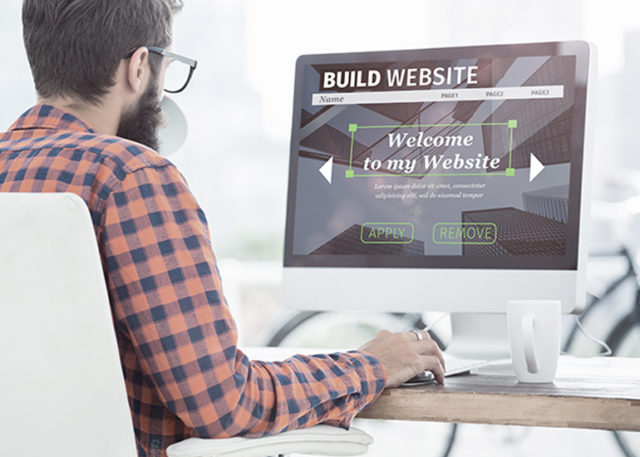 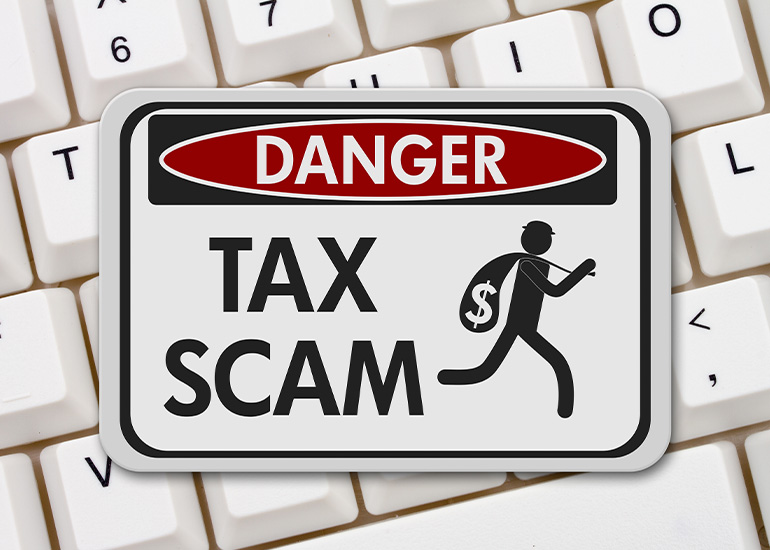