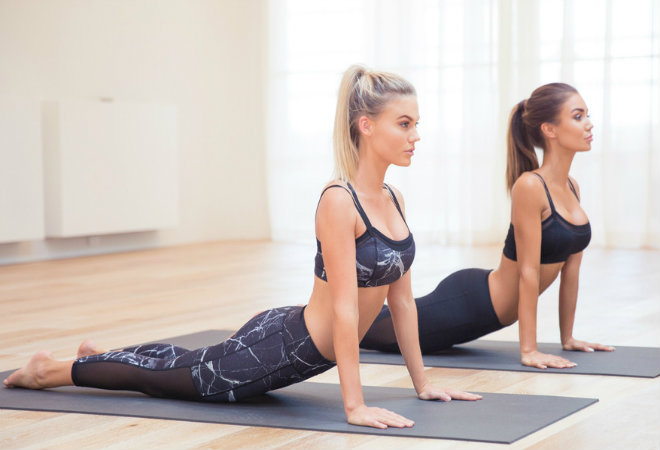 For other businesses looking to get off the ground or spur on sales, SLINKII offers some great advice for harnessing the potential of digital marketing. Building a strong website and blog has helped SLINKII rank well in Google searches and capture their market.

Working as a lawyer, Muehlenbeck craved a creative outlet and began SLINKII as an online blog. It was while researching different yoga mats for a blog article that she began to lament the extensive use of PVC’s in the industry and things began to change.

Wanting a eco-friendly, bio-degradable and non-toxic alternative, especially for people that love hot yoga, her research led her down the design path and finally into manufacturing her own mats.

“After months and months of testing and trying out all these different combos we finally made a yoga mat that I was really happy with. My partner has a background in branding, and so he helped turn SLINKII the blog into a store. Basically that’s how we launched. We only launched with three products and they were all yoga mats,” said Muehlenbeck.

From those three mats, SLINKII has grown to offering over twenty items. Without using any capital the label got off the ground by talking to shop owners about stocking the mats. Still working 12 hour days at a law firm, orders were filled in the evening.

“Luckily we kind of got out there and hustled. We talked to a bunch of different shops and things like that and then our first order came in and it was for one hundred yoga mats.”

It was a daunting decision to focus on running the business full-time but one that has paid off and SLINKII is now competing with other luxury sportswear brands. But that hasn’t phased Muehlenbeck who said she tries to focus all her energy on her business.

“I think sometimes if you look at other brands too much it can actually stifle your own creative process. You get too influenced by what everybody else is doing so I think sometimes you’re just better off looking at yourself and looking at where you want to be and blocking out the competitors a little bit.”

“We have a really strong vision of where we want to go with it and whilst I realise there’s already a number of sports and leisure labels popping up now, I don’t think it’s impacted us hugely because we’ve just grown so organically that we’ve kind of just built an audience who really love what we’re doing.”

With only a small team and a non-existent marketing budget, the key to their success has rested on their use of social media to build a strong following, particularly on Instagram.

“When we started SLINKII the kind of next hurdle we ran into was like how do we market this product? We haven’t got a marketing budget, we’re obviously competing with all these big corporates that can spend millions of dollars a year on advertising, what are we going to do?”

Using her spare time to take photographs and post them online helped to grow an audience in the growing fitness community. She says it is about creating quality content that speaks to your audience and tells them a story about your brand. Try to choose a theme and connect with other people in that area.

“It’s like your vibe attracts your tribe. So if you’re posting health and fitness, lifestyle, beaches you’ll attract people who like that same lifestyle so that kind of thing.”

But when scrolling through SLINKII’s Instagram feed don’t be fooled into thinking that Muehlenbeck just spends her days on the beach.

“To be honest that’s the brand that I’m building and that’s how I want it to look but I’m actually working harder even now than I was when I was a lawyer. So I think people just get enchanted with this idea that you can just lay around and do an hour of work everyday. But it’s not like that, you need to kind of put in the hours and it’s very hard work.”

The biggest challenge has been manufacturing and they have had a few roadblocks after bulk orders have gone askew setting them back a few thousand dollars. Their products are made in Bangladesh, China, Australia, Turkey and Indonesia.

“I think things like that are always going to happen, you’re always going to face challenges and hit hurdles but you just have to kind of figure out how to move on and get past it. Then the business will continue to grow and continue to prosper. It’s just about having a bit of resilience.” 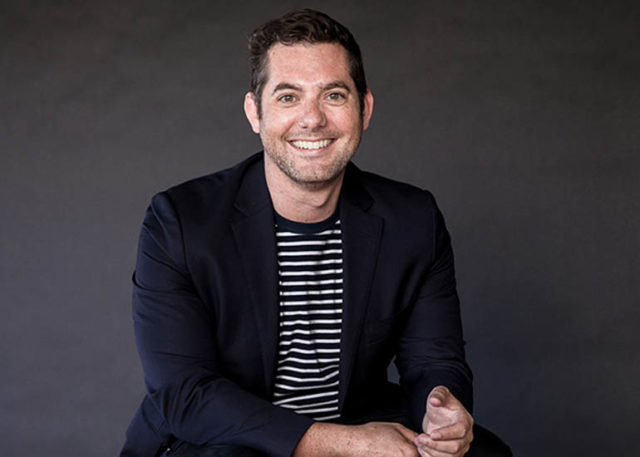 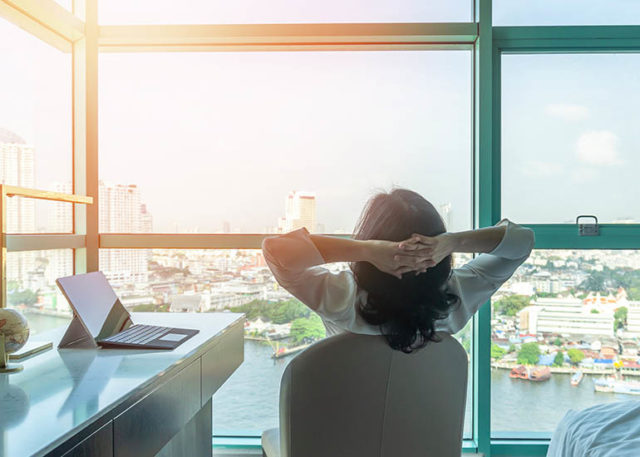 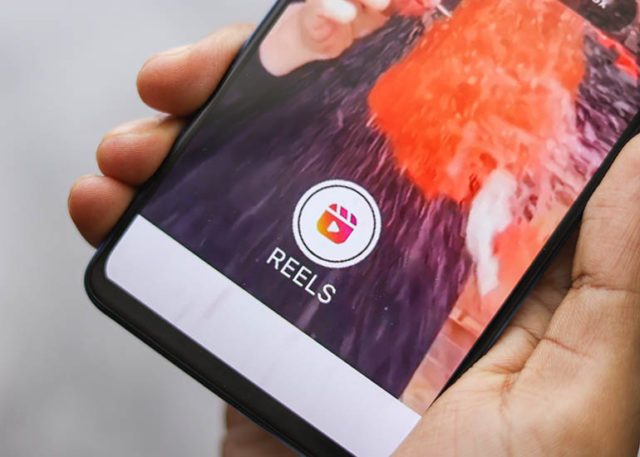