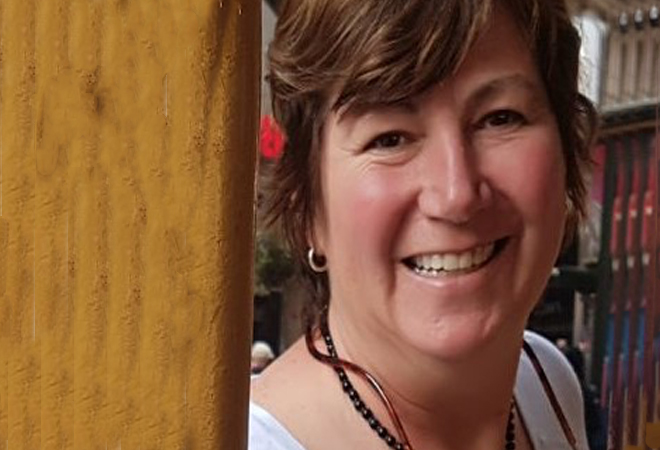 Coming from a family of tradies, it would seem as though it was a done deal that Michelle Hargreaves would go into the family biz. But it was only recently that Hargreaves turned her back on the corporate world to set up her own business Lady Tradie.

“I’ve always been handy with a set of tools, but I never thought I would follow this direction as a full-time job,” Hargreaves tells Kochie’s Business Builders (KBB).

“Working in an office I constantly found myself staring out the window, wishing I could be doing something that allowed me to be outside that both challenged me and also allowed me to see the difference I was making. I wanted to have something to be proud of at the end of every day, rather than repeating the same tasks every week with no satisfaction.”

Whilst the trade industry is a traditionally male-dominated arena, and gender parity is a long way off, 14 percent of all trade businesses in Australia are owned and operated by women and the numbers are growing. Hargreaves says she doesn’t necessarily consider it challenging to be a lady tradie, instead she likes to look for the opportunities. Still, she understands women are considered something of an anomaly in the industry. 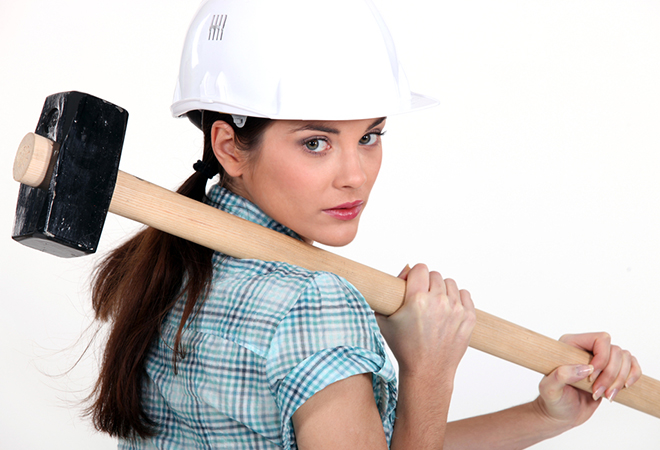 “I love walking into a new hardware store and having one of the trade guys asking if I need assistance and then rattling off timber sizes and various products – some of which they’ve never heard of – the look of surprise on their face makes my day,” she laughs.

Nonetheless, Hargreaves says at times it has been a steep learning curve.
“The first few tradie jobs I tackled took a lot longer than I expected. It turns out I had more to learn than what I had thought! This was difficult from an income perspective too, as I would quote the task as taking an hour and it would take three, but of course I would only charge for one,” she explains.

On a day-to-day basis, Hargreaves says she is trying to break down the stigma associated with being a lady tradie.

“People are often surprised when they hear what my team and I do, they don’t think we necessarily have the skills or strength to pull it off.

“While I do have a few boys working for me and I use them for the hard yakka at times, I also have a 60-year young lady that works for me and keeps up with the boys just as well,” she says.

In Hargreaves opinion, education and accessibility is the key to encouraging more women into the profession.

“The government needs to provide a grant of some sort along with training geared specifically towards those looking to enter the trades industry at a later stage in life – I had to learn everything on the job.”

“I would definitely encourage other women to take up a trade – it’s an incredible experience and the most rewarding thing I’ve ever done. It’s also the most challenging, but very much worth it.”

As for her advice for any young women considering going into a trade, Hargreaves says:
“Don’t let the “norm” of any industry and the expectations of those around you keep you from turning your passion into your profession. Where there’s a will there’s a way – you might stumble, but you’ll learn, and come out a lot tougher at the end of it!” 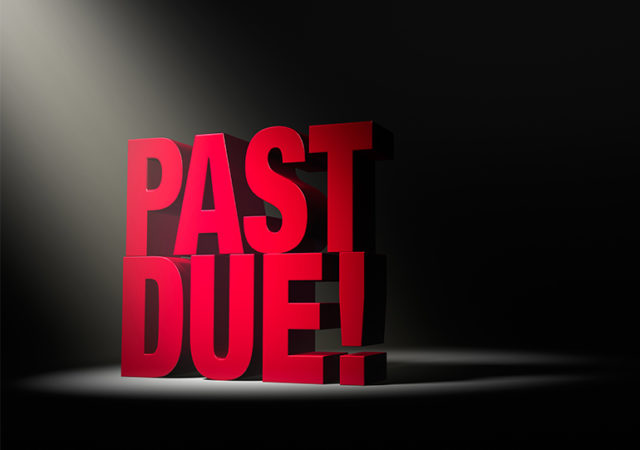 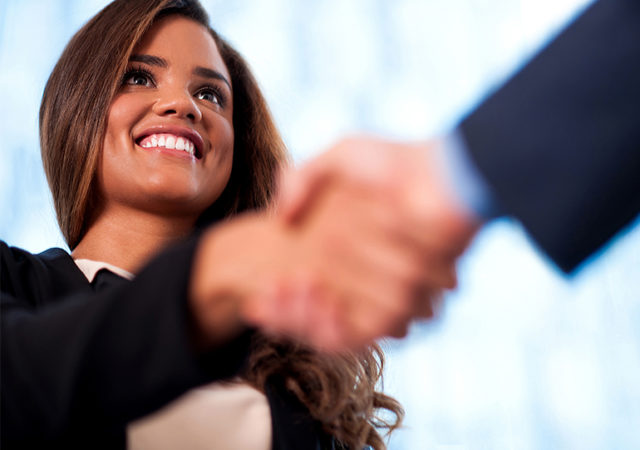 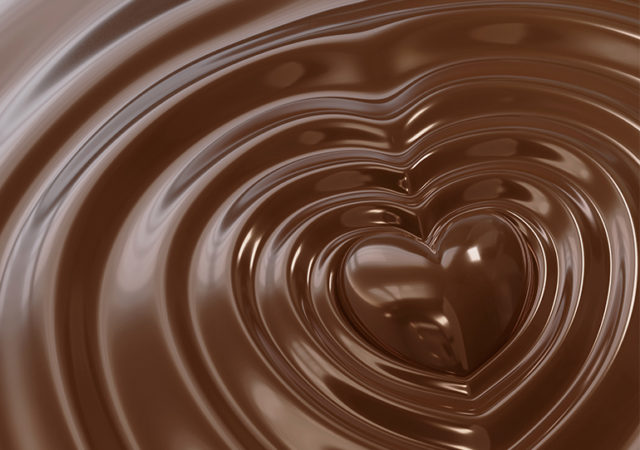