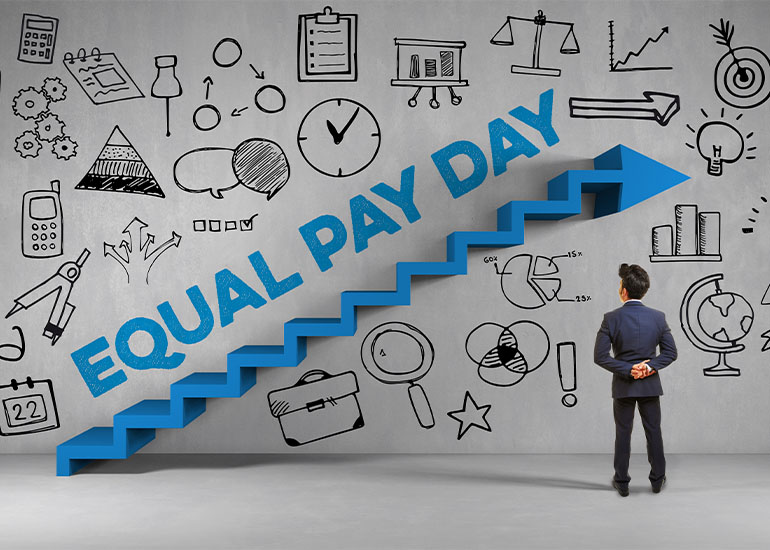 The Workplace Gender Equality Agency’s (WGEA) latest national gender pay gap figures saw the pay gap increase for women over the last six months to 14.2 per cent. This means Equal Pay Day 2021 will be on 31 August, marking the 61 extra days from the end of the previous financial year that women, on average, must work to earn the same annual pay as men.

The national gender pay gap widened by 0.8%, up from 13.4% last year, with men on average earning $261.50 a week more than women. The increase was largely driven by higher growth in men’s full-time wages, especially in the construction industry.

We asked women in STEM, an industry that notoriously suffers from gender inequity and parity their thought on the pay gap and equal pay day. 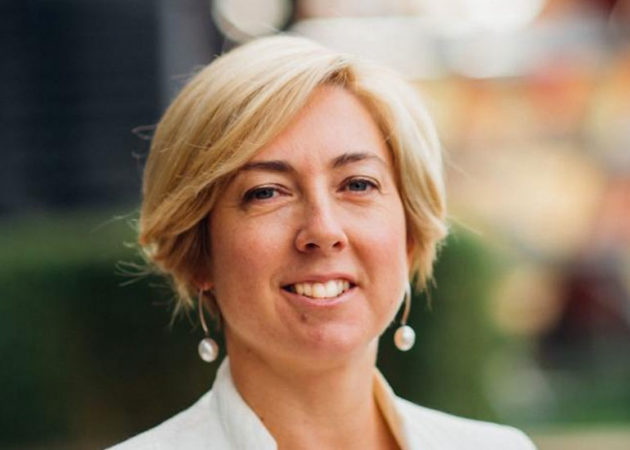 “Gender representation and equal pay is still a significant challenge for the IT industry. While the issue is slowly being addressed, as of 2020, women still only accounted for 30 per cent of roles in major tech companies, even though they make up 59% of the wider workforce. The figure is even more disproportionate for women in technical roles, accounting for only 20%.

“Diversity, inclusion and equality don’t just happen by accident. Deliberate strategy and action are required to achieve real results. Concrete action in the form of mentorship and training for women is fundamental to closing the IT gender gap. Shifting the dial on diversity in the tech industry is up to all of us. The deliberate work that Hamish Ridland has done at Versent highlights the important role that men can play in bringing about equality in a male-dominated industry. Change comes through strong, committed leadership and positive action.” 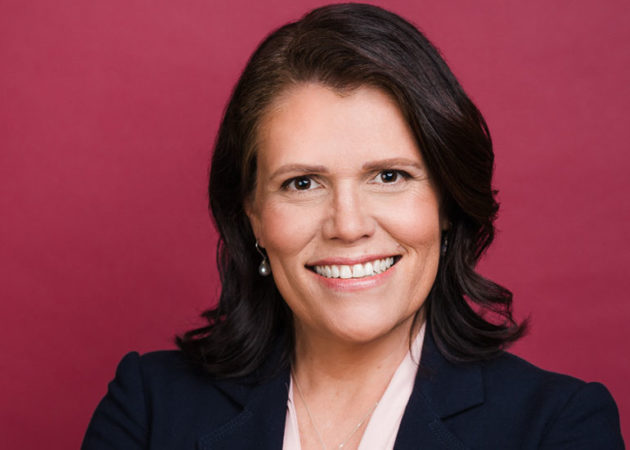 “The pay gap is a historic issue that stems from outdated views about female job commitment and roles within the workplace.  This outlook can take the form of unconscious bias, or outright prejudice. The nature of unconscious bias is that it goes unseen, yet its effects can become highly visible and consequential.

“The reality we must face is that if we have brains, we have bias. For businesses that care deeply about their values and reputations, it is important to understand that all forms of bias and discrimination can manifest rapidly and erode a company’s integrity – and its bottom line – from the inside out.

“Considering the numerous legal, financial, and cultural risks posed by ignoring unconscious bias, all companies are wise to take control and create programs to increase awareness of unconscious bias so that senior executives, HR managers, and other employees can understand the problem better and work to combat it.” 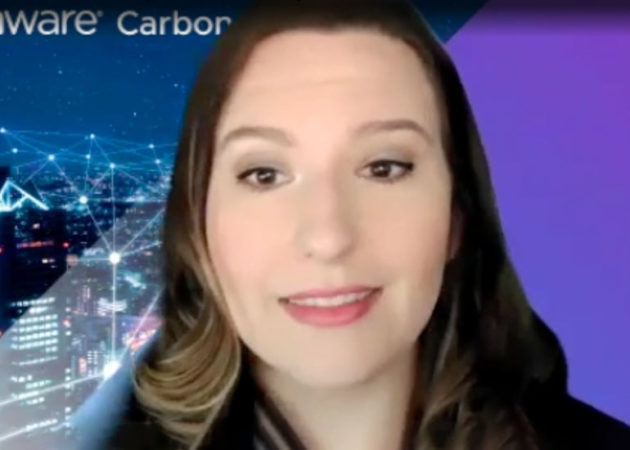 “My advice for women pursuing an education or career in STEM is to network with and speak to as many women in the industry as possible. Expose yourself to women currently in the field or who are in your educational program to better understand their roles and to discover if they feel supported and challenged. These connections may ultimately become mentorships, which are invaluable in STEM, because having a network of mentors will help you better navigate the industry.”

Equal pay: reform crucial if gender equity to be achieved