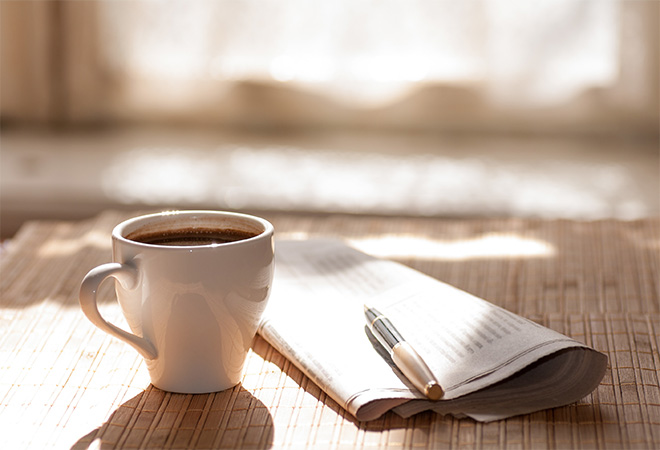 Did you miss out on today’s news? Don’t fret! We’ve got the lowdown on all the news that matters to small business owners. Here’s what you need to know on Thursday September 26 2019.

The Fair Work Ombudsman is taking the operators of a Northcote café to court alleging they underpaid 73 employees to the tune of $180k during a twelve-month period. The sibling owners of Barry café will face court on October 16. Individual workers were allegedly underpaid between $31 and $12,315 each, by the duo. The wrongdoing came to light following an ABC investigation last year where former staff accused the café owners of failing to pay award rates.

South Australian workers are having $283 million in super stolen from them every year by dodgy bosses, with Makin, Port Adelaide, Adelaide electorates among the worst in the state, new data reveals.

Analysis of ATO data from 2016-17 by Industry Super Australia has revealed the extent to which the unpaid super scandal is impacting South Australian workers, with more than 170,000 people not receiving their legal super entitlement. The average person is missing out on around $1,600 a year in super.

Industry Super Australia Chief Executive Bernie Dean today released the data broken down by federal electorate in South Australia, and called on the South Australian Parliamentary Inquiry into Wage Theft to make a recommendation to the Federal Government to align the payment of super with wages.

A new report suggests small business owners are turning to alternative lenders for funding as their cash flow crisis continues to worsen due to late payment times and funding rejections from traditional banks. The SME Growth Index report by Scottish Pacific has found one in five small businesses are facing cash flow problems specifically due to business loans being rejected. According to the report, the percentage of small businesses reporting significantly worse cash flow has doubled since March 2018, with 7.3 per cent saying it is significantly worse and 12.3 per cent saying it is worse than the previous year. 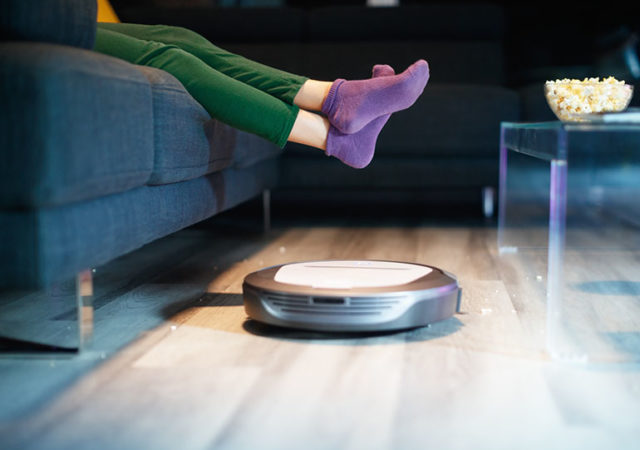 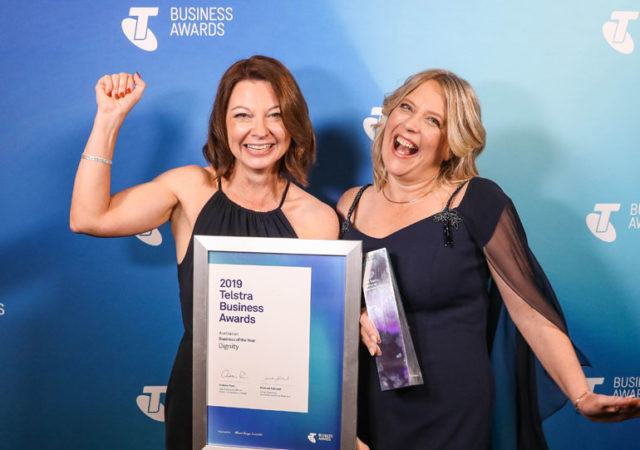 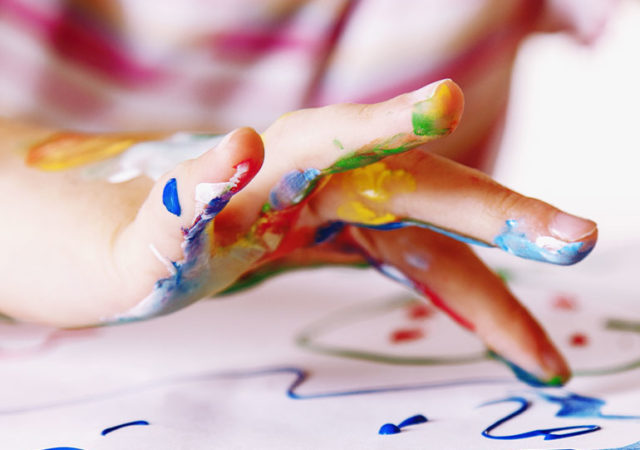 Features Want to do your own PR? Read this first
Phoebe Netto - February 28, 2020 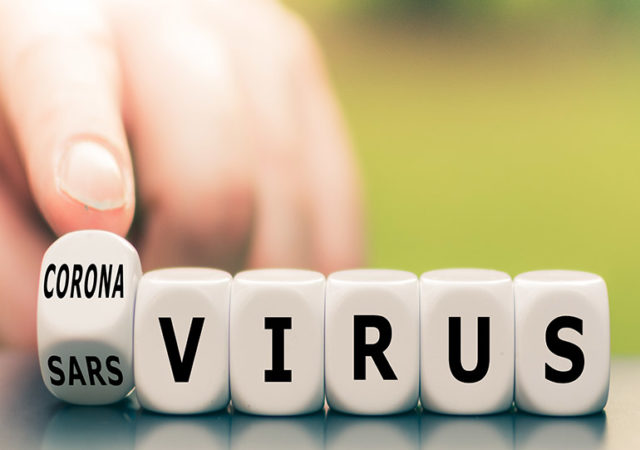 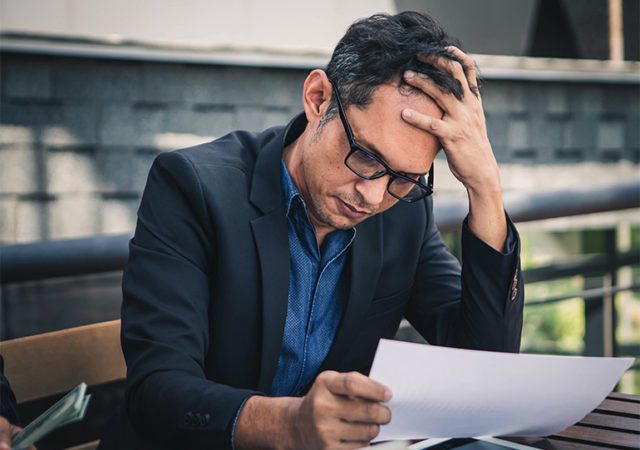 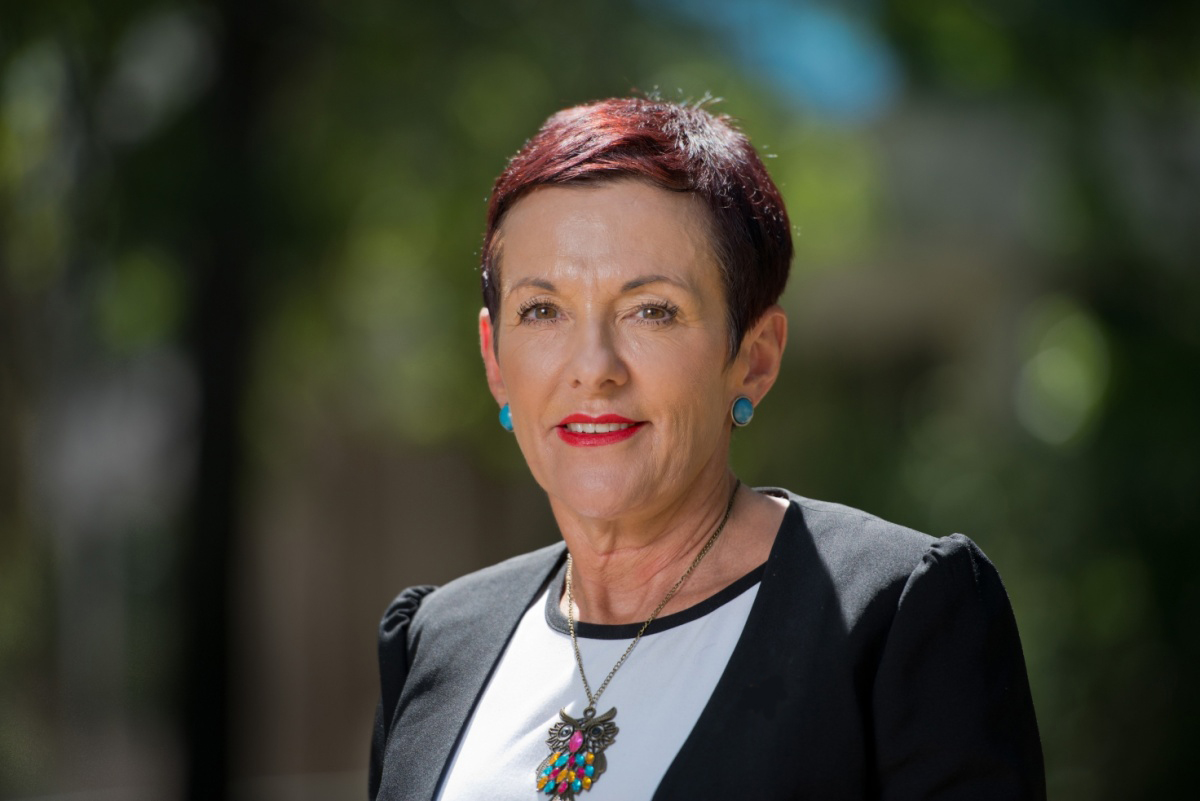 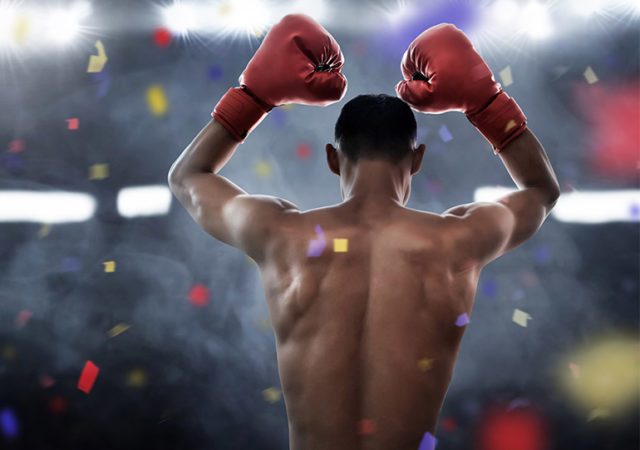 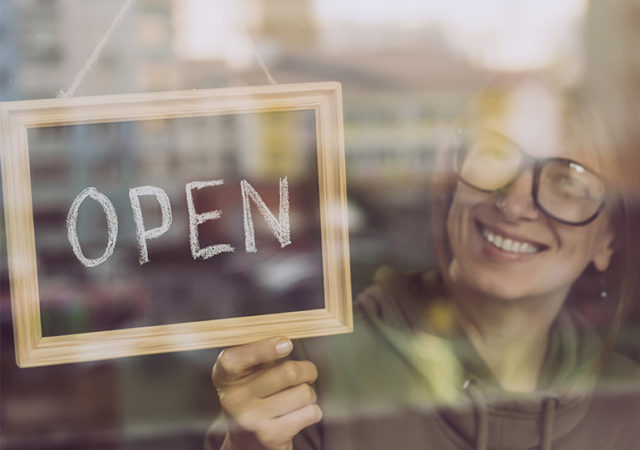 In the Spotlight: Marisa Lawlor, Just Believe Fit 28 Feb 2020
My EMBARRASSING gym fail, and the lesson it taught me
5 things you’ll learn from Lucy Bingle at our Leap! Into 2020 event
It’s important to make a choice, not a sacrifice
Why collaboration is the fastest way to grow your business
Podcast 205: Why you shouldn’t rely on referrals to grow your business

Work-life balance is a myth – to manage how we live, you need to start thinking about ‘integration’ 28 Feb 2020
5 things you should know about tech today
WiseTech nemesis J Capital takes another stab at the logistics unicorn
Prospa shares rally after beating its earnings downgrade
5 things you should know about tech today
South Australia’s space incubator is looking for startups heading to infinity and beyond

Kochie’s Market Update: How to protect your portfolio from a share crash 28 Feb 2020
Top property locations for profit in Australia: Report reveals best performers for capital gain
Ask Kochie: How do I know which is a good superannuation fund or home loan to be with?
Australia’s house auction markets just had another good week
CBA is giving homeowners a break on their mortgage repayments if family member dies or falls terminally ill
Kochie’s Market Update: A big week of contrasts for financial markets