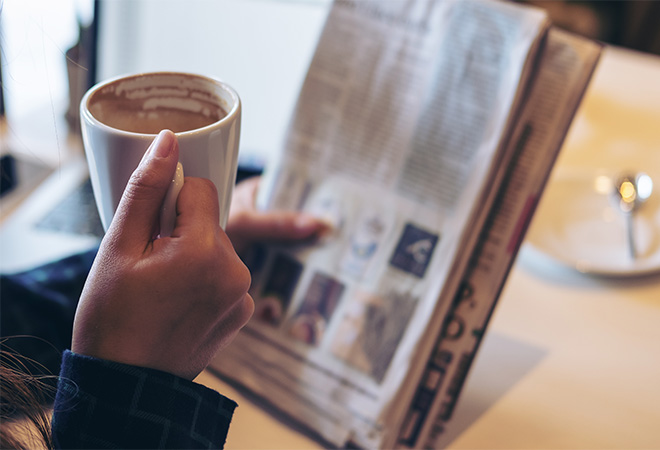 Grab your dose of the daily news. Get the lowdown on the news the matters to small business owners. Here’s what you need to know on Friday, September 27, 2019.

Australia has dropped to 14th place in the Global Digital Competitiveness Index as concerns grow that Australia’s digital skills are lacking. The nation’s rankings have been on a gradual slide dropping five slots from ninth place just four years ago. The US retained its title as the most digitally competitive nation followed by Singapore, Sweden, Denmark and Switzerland.

Despite recent investment into the NBN, when it comes to internet speeds Australia ranks 34th out of 63 countries and 54th out of 63 for communication technology. The Committee for the Economic Development of Australia (CEDA) CEO Melinda Cilento said the dismal results show the need for the Australian government and businesses to invest in tech.

A Parliamentary Inquiry has called for WA’s 20,000+ short term rental properties to register their details as part of a new mandatory scheme to prevent AirBnB operators impacting on traditional short-term accommodation such as hotels motels and B&Bs.

Hotel and motel owners say the planned restrictions would help to level the playing field in the state, which is overrun with short term rentals.

The committee recommended all short-term rentals be registered and be issued a registration number, with a working group set up to manage the scheme.

Based on feedback from mental health professionals, Facebook will roll out the removal of like counts from posts. The trial will begin in the US today. Similar to the social media network’s trial removing likes on Instagram, Facebook likes will now be private and only visible to the post’s author. Users will no longer be able to see the number of likes, reactions and video views on other people’s posts. Facebook Australia’s Director of Policy Mia Garlick told the Sydney Morning Herald the change was based on wellbeing research which suggested like counts can cause detrimental social comparisons. A date for the trial to roll out to Australian users is yet to be set.

Share This
Previous article Payday issues for almost one in two small business employees
Next article The news you need to know: September 30 2019