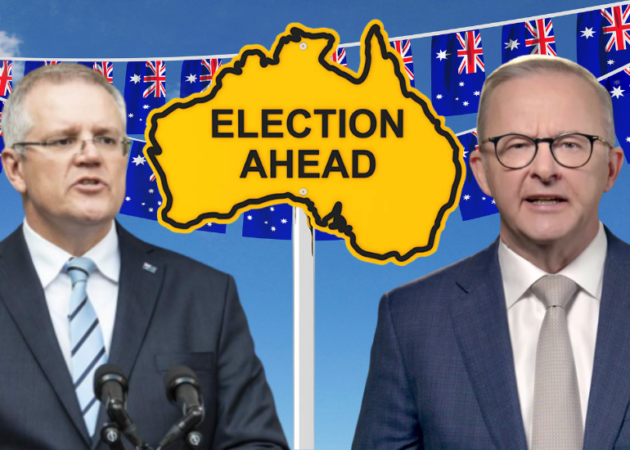 The Australian small business community has been crystal clear on what they need and expect to see from the major parties this election. COSBOA (Council of Small Business Organisations Australia) have outlined exactly what the Coalition and Labor are offering small businesses, but are they actually addressing your concerns? Let’s take a look. Worker shortages… Read more » 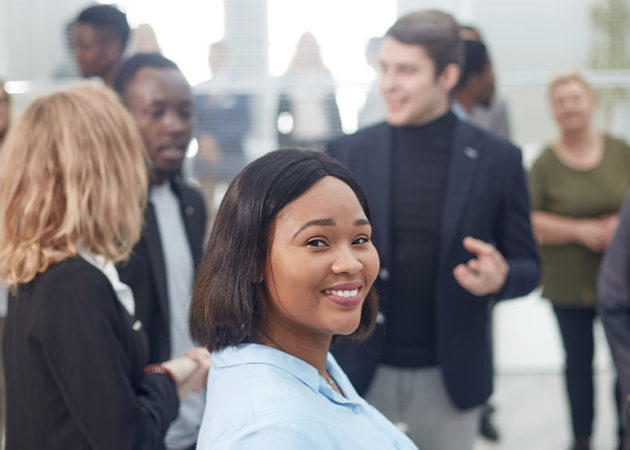 Business heavyweights, politicians and regulators will come together at the annual COSBOA Small Business Summit to examine the policy and challenges facing businesses post-COVID. With an election in the wings, it’s time for the political parties to state what’s in store for small business owners and the annual national business summit provides a perfect opportunity… Read more » 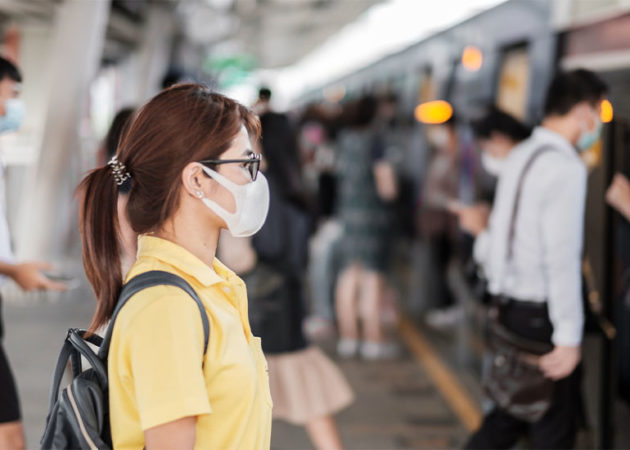 Australian retailers are set to be impacted further as the first case of human to human transmission of Coronavirus is reported in Sydney. 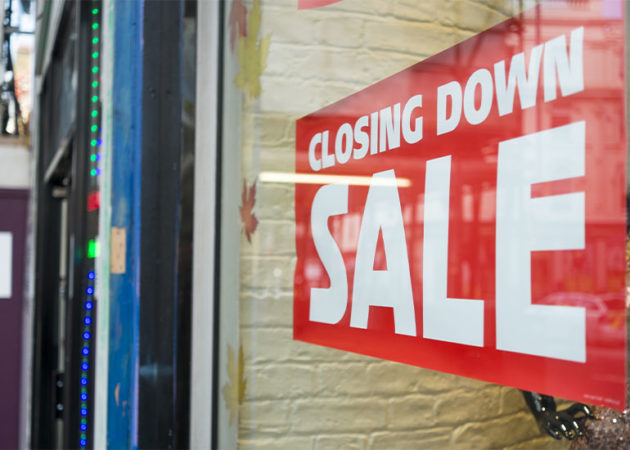 Many small businesses and their employees have been badly impacted by drought, fire and flood. Now they face the impact a COVID-19 (coronavirus) pandemic. 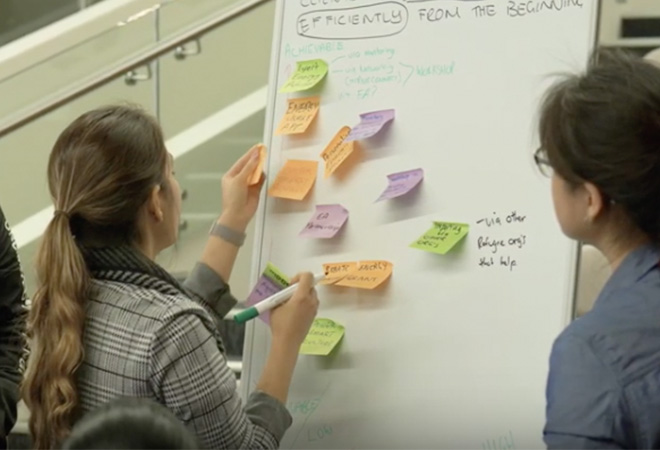 The Council of Small Business Organisations Australia and the Western Sydney University are joining forces next week to present an innovation games event. The ‘games’ will provide an opportunity for small business owners interested in growing their businesses to road test ideas and solutions for business challenges with some of the uni’s best students. 10… Read more » 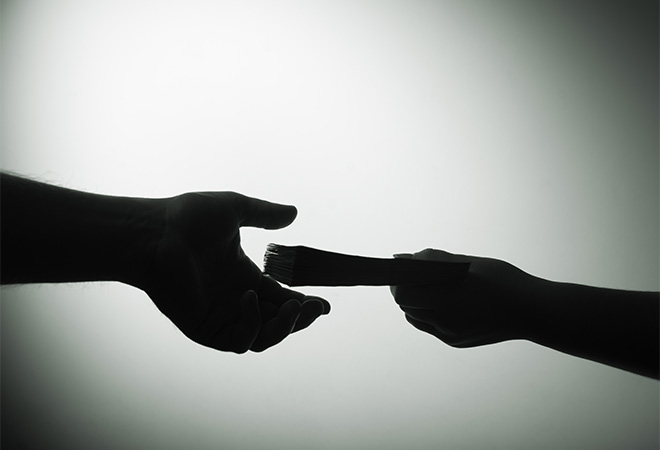 The Council of Small Business Organisations Australia (COSBOA) today announced their support of the Australian Taxation Office (ATO) and the government in pursuit of those who deliberately scam the tax system.  Speaking on behalf of COSBOA, Peter Strong, CEO noted the release of the tax gap for small business (12.5 per cent) and stated that… Read more » 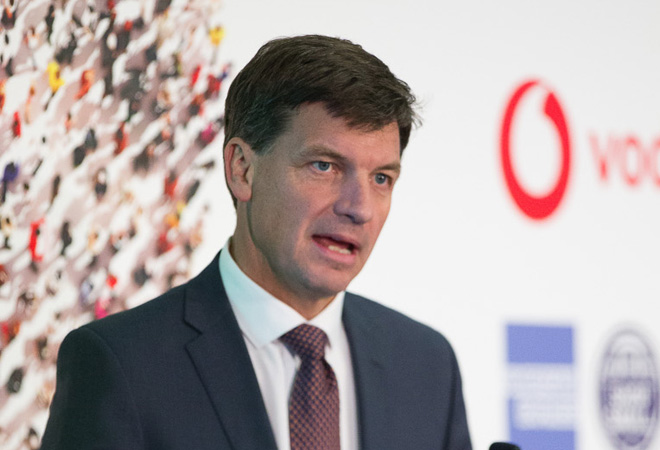 The Minister for Energy and Emissions Reductions, Angus Taylor, will share his insights with small business advocates and owners at the Council of Small Business Organisations Australia (COSBOA) annual Summit in Melbourne later this month. The minister will take a deep dive into where we are heading with power and energy policies and explore what… Read more » 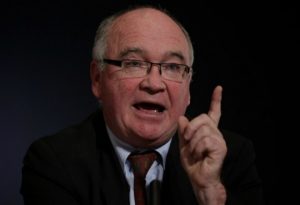 Peter Strong: ACTU needs a reality check if they want to be trusted

It is fair to say that the ACTU and the wider Union Movement in Australia are licking their wounds in the face of the recent re-election of the Morrison Coalition Government. There is no doubt the ACTU helped the coalition as enough people saw through the hyperbole of their ‘Change the Rules’ Campaign and instead… Read more » 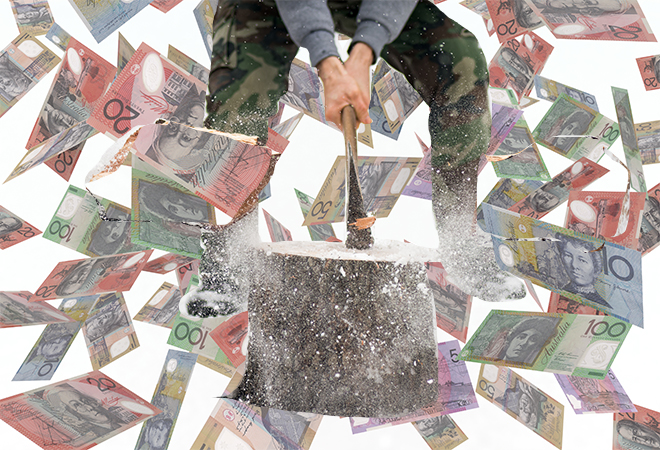 “The Board took this decision to support employment growth and provide greater confidence that inflation will be consistent with the medium-term target,” RBA governor Phillip Lowe said in his statement following the announcement. 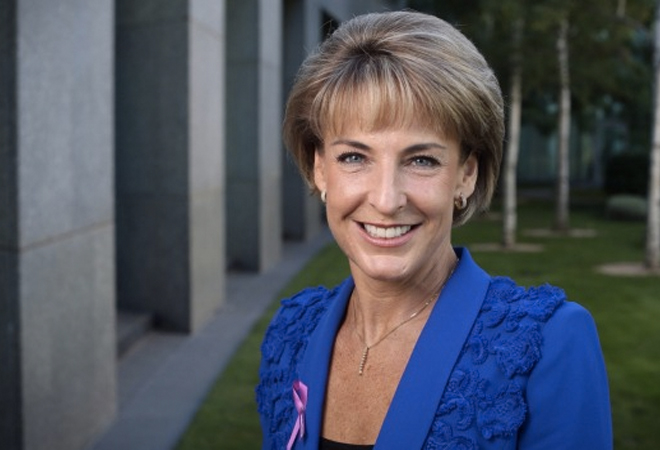 Michaelia Cash returns as Minister for Small and Family Business

As the Coalition gets set to commence its third term in government, Prime Minister Scott Morrison has announced his new cabinet which includes a record, seven women. Amongst those gaining a spot on the frontbench are Bridget McKenzie as the first female leader of the Agriculture portfolio, Sussan Ley, who returns to cabinet taking up… Read more » 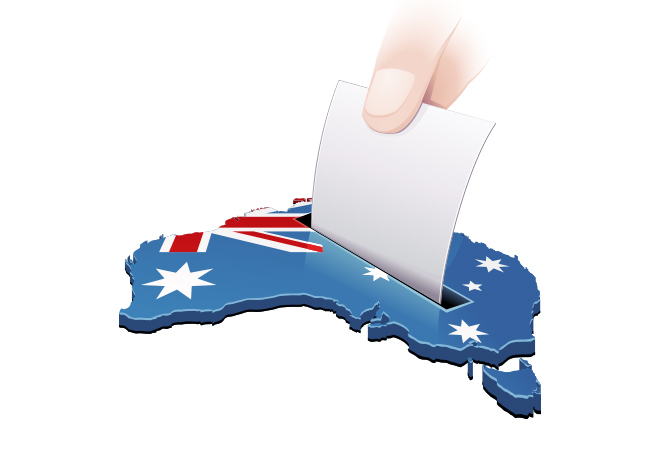 COSBOA ranks the parties’ SMB policies ahead of the election

The Council of Small Business Organisations Australia (COSBOA), has released comparison findings on the policies proposed by the Coalition and the Australian Labor Party (ALP), affecting small businesses. The policies were assessed based on areas considered to be of high importance to the small business community. As part of the findings, COSBOA have graded policies… Read more » 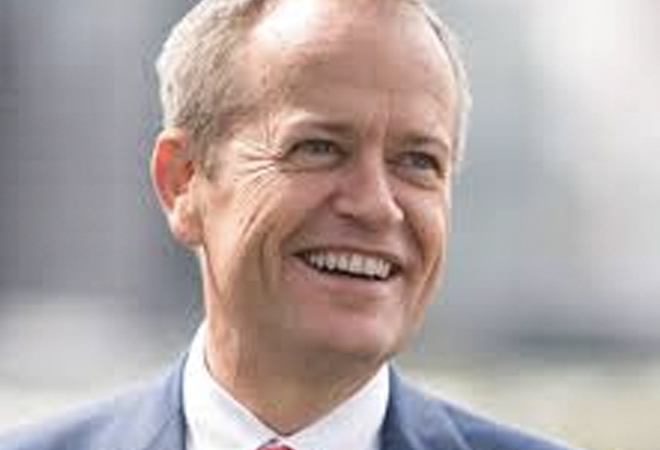 Small business leaders have come out in support of the opposition’s promise to inject $141 million to create new jobs in small business for those under 25 and over 55.