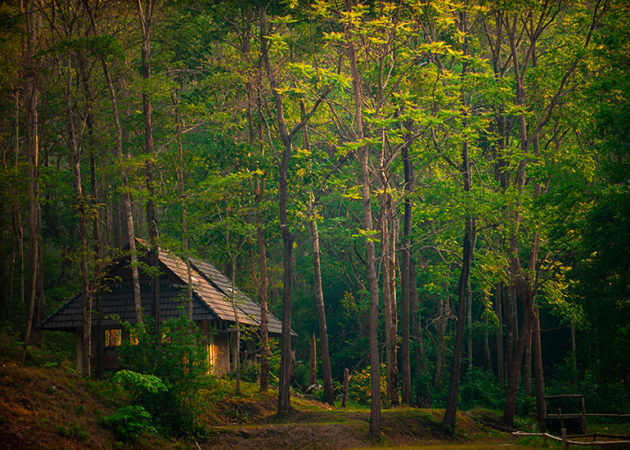 Don’t give up! How the Hansel and Gretel approach is helping build your business

Building your business and finding cut-through online can feel like a slow burn, but don’t give up! PR specialist Annette Densham explains how the old-school ‘Hansel and Gretel’ approach to building your online business profile is just as valid as ever. Followers. Engagement. Influencers. Hits. Analytics. All very important when it comes to building a… Read more » 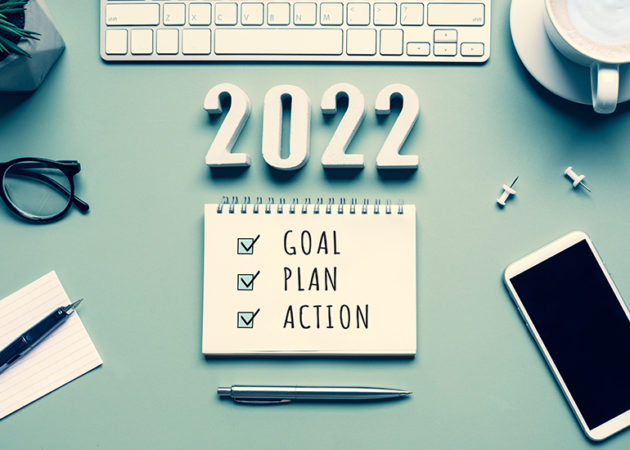 3 top marketing tips that will revolutionise customer experience in 2022

A new year brings a renewed sense of ambition for businesses. However, research from DocuSign shows that 50 per cent of business owners feel concerned about the future growth of their business. Andrea Dixon, Senior Marketing Director, DocuSign Asia-Pacific and Japan, shares her insights into top marketing tips that will help small businesses see growth… Read more » 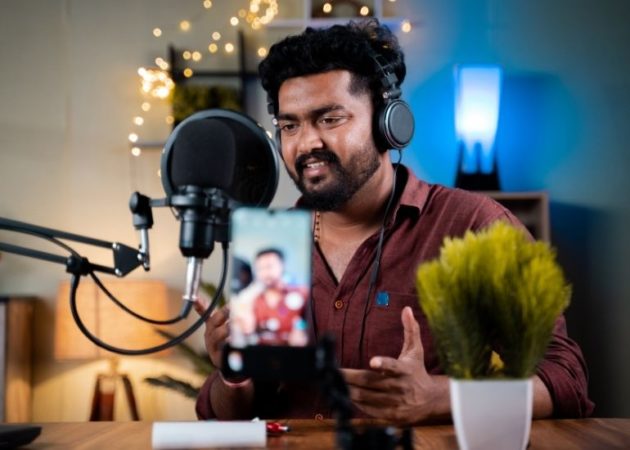 How to create months’ worth of content over the summer break

For businesses outside of retail and hospitality, those weeks between Christmas and late January tend to run a little slower. Which make it the perfect time to get ahead on all those little jobs that have been lagging behind; which for many businesses includes content creation, writes Rob Ranoa, Founder and Owner, Hypop. If you’ve… Read more » 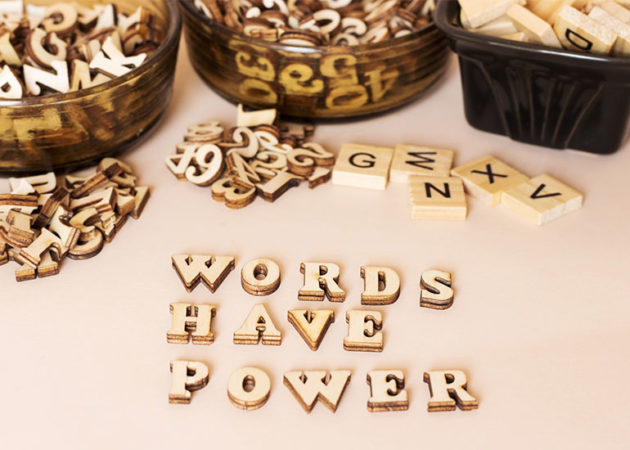 The ABC of website copy: how to make your site stand out! 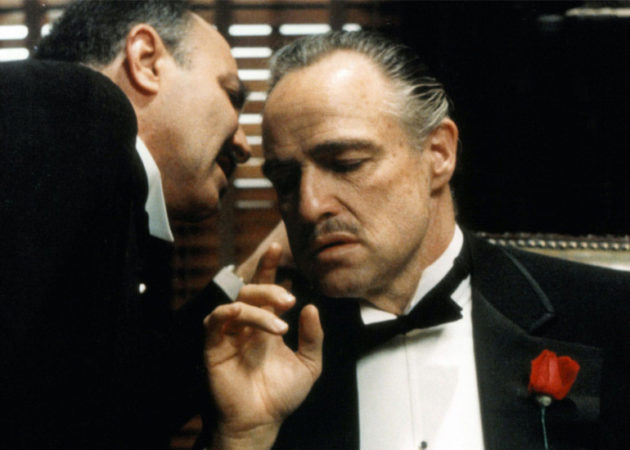 We all have periods of creative drought…where we find it hard to think up new and innovative content ideas to feed our blog, website or social media channels. The good news is we don’t need to stay stuck thanks to a host of free tools available and some simple tips that will get you back… Read more » 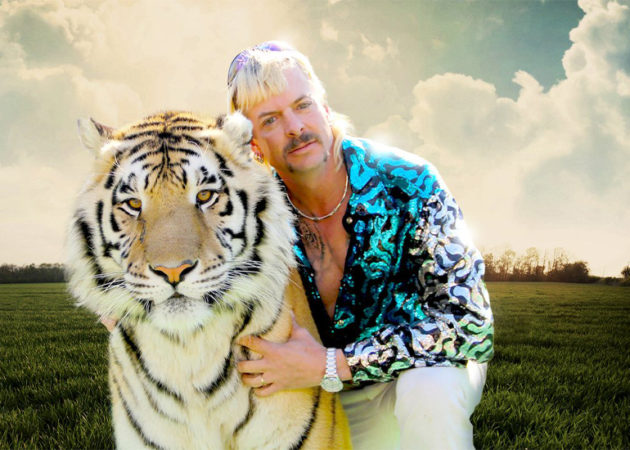 Watched by over 64 million households worldwide since its March 20 debut, Tiger King numbers are impressive but not overly surprising if you’ve ever tuned in to the documentary, with its outrageous and almost too-good-to-be-true plot lines. Tiger King became an instant meme, with tributes and jokes about the show popping up on Twitter, Instagram,… Read more » 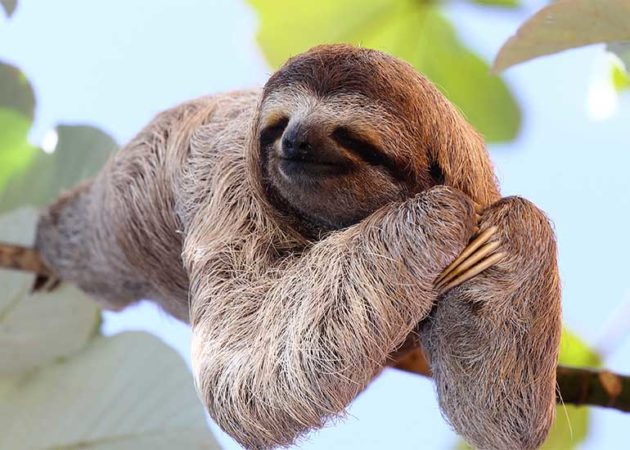 According to the Content Marketing Institute, 70 per cent of B2B marketers are creating more content than they did one year ago, even those who say they are least effective (58 per cent) and those without any type of strategy (56 per cent, 2015). To keep up with this frantic demand for content, it is… Read more » 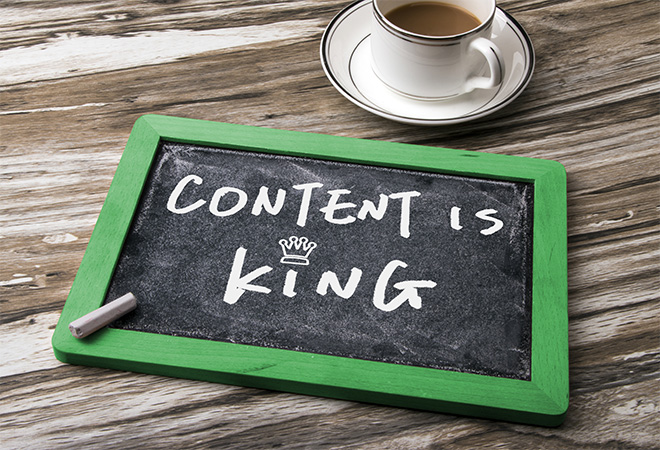 The concept of content marketing has been around for a long time and it’s not going away any time soon. It’s likely you’ve heard of the term before and are possibly already executing your own form of it (whether you are aware of it or not). To put it simply, content marketing is a type of marketing that sees brands share materials… Read more » 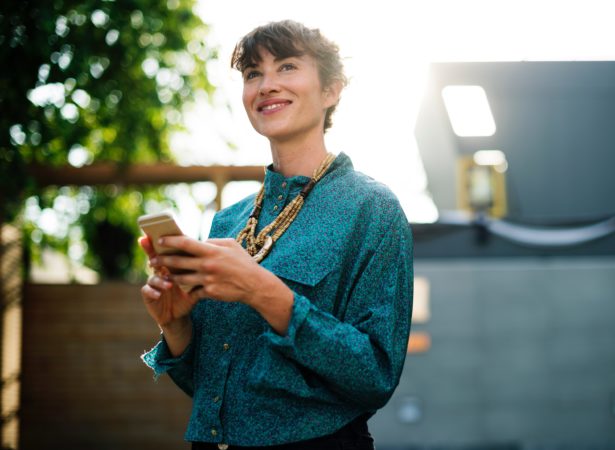 Producing quality content is of paramount importance but even when you get it right there is still no guarantee that anyone will read it. Clearly, there’s more involved in getting your posts read than just content alone. Let’s look at why your content isn’t getting the attention it deserves and how you can fix that.… Read more » 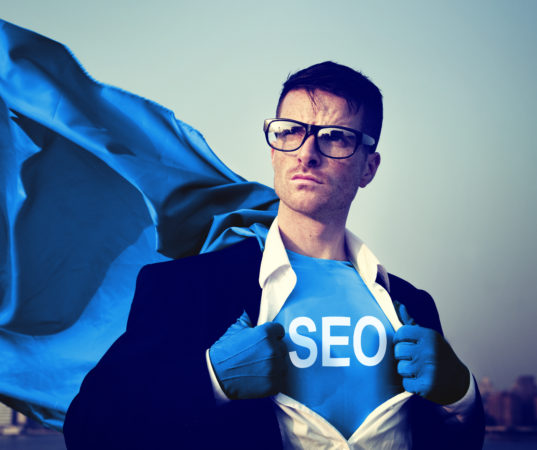 On-site vs Off-site: which is more important in SEO?

The vast number of factors that search ranking algorithms take into account to determine the order in which to display search engine rankings makes it impossible to predict how much impact one change will have on your SEO. External environmental factors including what your competitors are doing in terms of SEO, or the patterns of… Read more » 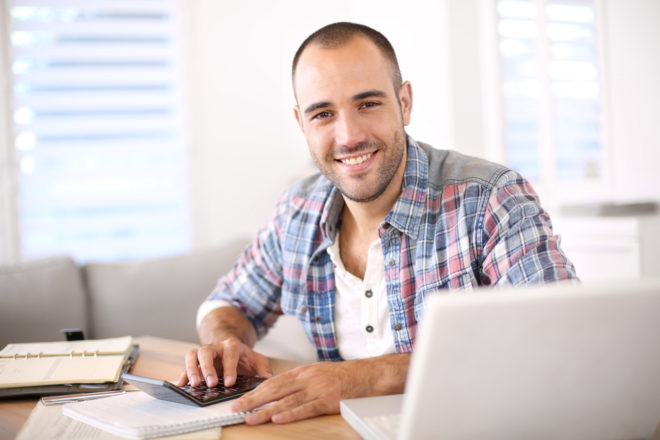 Keywords are a very important component of digital marketing as using the right keywords on your website help your customers find you. Unfortunately, many businesses take this practice too far and end up with keyword stuffing – which is a huge turn off for visitors and can even get your site blacklisted in Google. At… Read more » 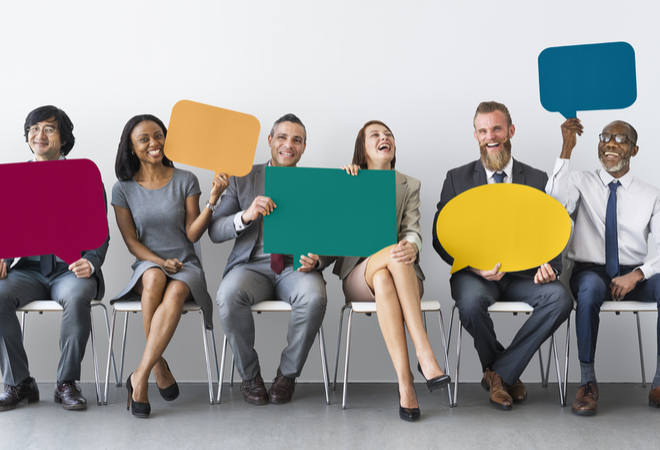 In an online world that is incredibly saturated with advertising (the traditional consumer apparently is exposed to 3,000 ads per day), many consumers are now taking back their power by installing ad blockers, subscribing to ad-free digital radios, and deleting their email subscriptions and data that is shared with Google. When content marketing is done… Read more »