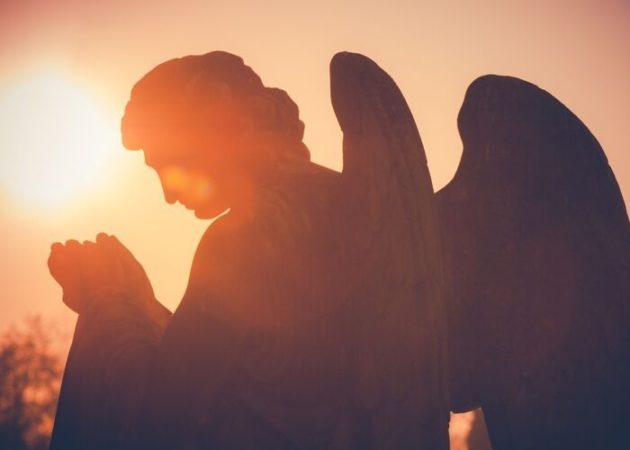 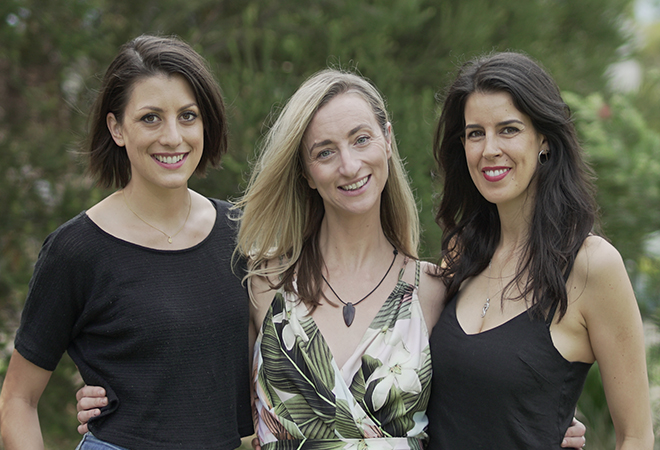 Flying cars and the Casting Couch in Silicon Valley. Both exist. For real

It’s no secret that raising funds as a female founder is tough. A Boston Consulting Group survey concluded that just two per cent of venture capital funding reaches female-led companies – a statistic made louder last week by Kim Jackson passionately speaking out (nice one, Kim). I’ve given myself an additional challenge in my funding… Read more » 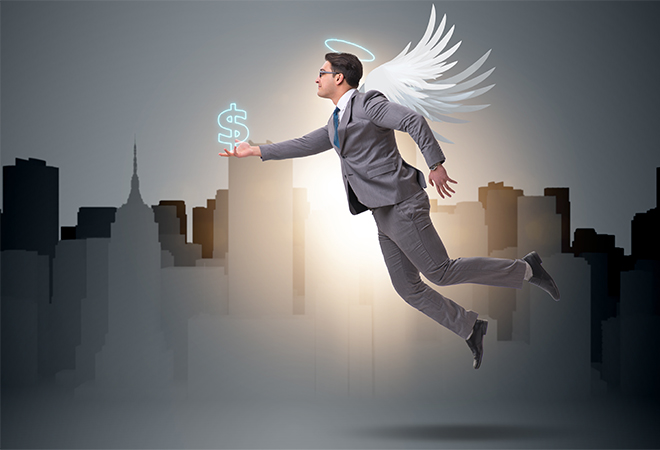 10 ways to find the best investor for your startup

Do you have a great idea for a product? Does it solve an important problem for a large number of people? Are you passionate about solving this problem? Do you have a great founding team that is perfectly suited to get the job done? Great! But there is a problem. You don’t have the money and additional resources to… Read more » 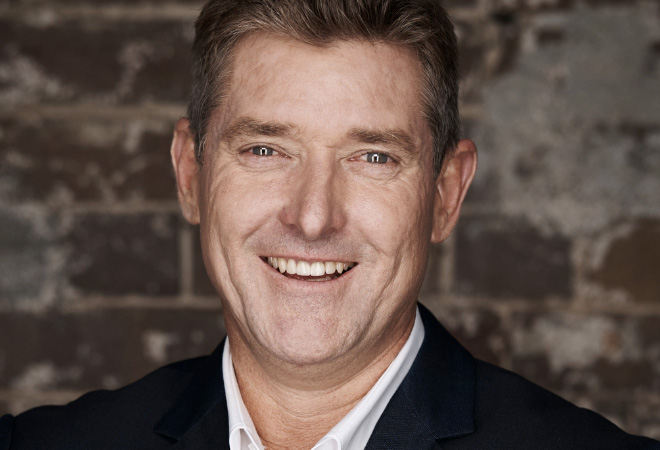 Now known as one of Australia’s favourite sharks on Shark Tank, Dr Glen Richards’ entrepreneurial journey began at 27, when he bought a small vet practice in Townsville. Over the next decade, he built five vet clinics, a pet store in Townsville, and two vet hospitals in China. This growing empire eventually became Greencross, which… Read more » 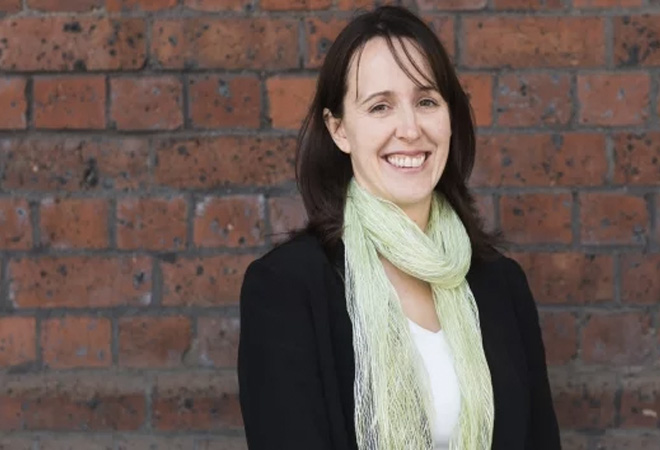 Government startup agency LaunchVic has just announced a $2.35m investment to create the next generation of startup angel and venture capital investors in Victoria. As part of the new deal, LaunchVic will fund the Wade Institute of Entrepreneurship to deliver one of Australia’s first university-affiliated startup investor course, delivered by world-class VC experts and practitioners. The ground-breaking… Read more »