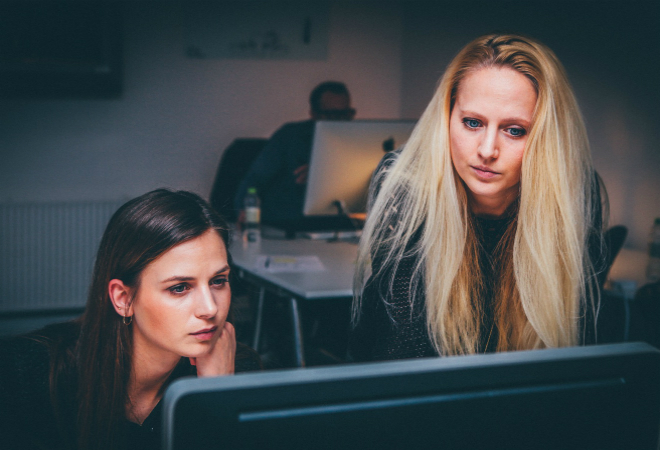 The latest SME Snapshot survey by MYOB has found support for certain measures in the federal budget. The results found that 56 percent of small and medium enterprises welcomed lowering the company tax rate to 27.5 percent for businesses with up to $10 million in revenue.

When it comes to strong business growth, nearly three-quarters of respondents thought it would be encouraged through widening the definition of a small business from $2 million revenue to $10 million, while half of respondents supported extending eligibility for the $20,000 instant tax write-off to these higher-revenue companies.

On a more surprising note, less than half were in favour of the reduction in the number of GST codes, down from from seven to three, as part of the ATO’s BAS simplification pilot program.

Despite the number of controversy surrounding the Government’s PaTH (Prepare, Trial, Hire) internship scheme, 31 percent of SMEs said that they were likely or very likely to consider hiring a job seeker through this program.

“If just a small portion of Australia’s two million SMEs took part in this new initiative and consider hiring a young Australian it will be a big success. There are nearly a quarter of a million young Australians out of work, so it is great to see SMEs becoming part of the solution to youth unemployment,” commented Reed.

Data from the Department of Industry shows that this could be an unrealistic expectation. Although small businesses account for around 95 percent of all businesses in Australia, the department’s statistics reveal that around 60 percent have a workforce of only one person.

“With millennials set to define the future of the Australian workforce, we encourage small businesses to be a part of this internship program, and do what they can to create opportunities for the younger generation,” said Reed.