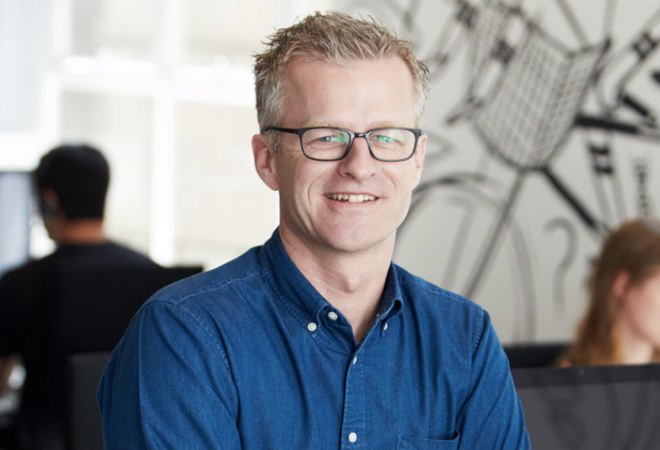 Square has extended its range for local merchants, launching its gift card program into Australia.

Merchants can set up and run a gift card service from their point of sale, with Square allowing for the creation and distribution of both eGift and physical cards; the physical cards can be customised, or used with off-the-shelf designs.

Ben Pfisterer, Australian country manager and head of Asia-Pacific for Square, said the company is excited to launch the gift card service ahead of the Christmas trading period.

“Australia’s multibillion-dollar gift card market has always been dominated by larger department stores and retailers who reap the benefits of holiday spending, which is why we are offering a solution that will even out the playing field for small businesses,” he said.

According to statistics compiled by ANZ, the Australian gift card ‘ecosystem’ totals $4.5 billion across two categories: open-loop cards, such as pre-paid Visa or MasterCard cards, and closed-loop cards, linked to a specific retailer.

This growth has been driven by consumers: a survey conducted by SCAR found 47 percent of respondents would prefer to receive a gift card over a gift itself.

It comes in hand with changing consumer preferences around how to pay.

A survey of more than 1,000 consumers and 400 SMB owners around Australia commissioned by Square found that 77 per cent of consumers are carrying less cash than they used to.

According to the survey, 2.5 million Australians haven’t been near a bank or ATM in four weeks, while a further 2.3 million couldn’t remember the last time they withdrew cash; the average Australian carries less than $60 in their wallet, the report found.

Over 80 per cent of Australians prefer to pay by card, while eight million Australians say they avoid cash-only businesses because they can’t pay by card.

Startup Daily had a chat with Ben Pfisterer about the growth of Square in Australia, how it has gone about forming its partnerships, and its place in the local fintech landscape in a recent episode of the Startup meet Corporate podcast