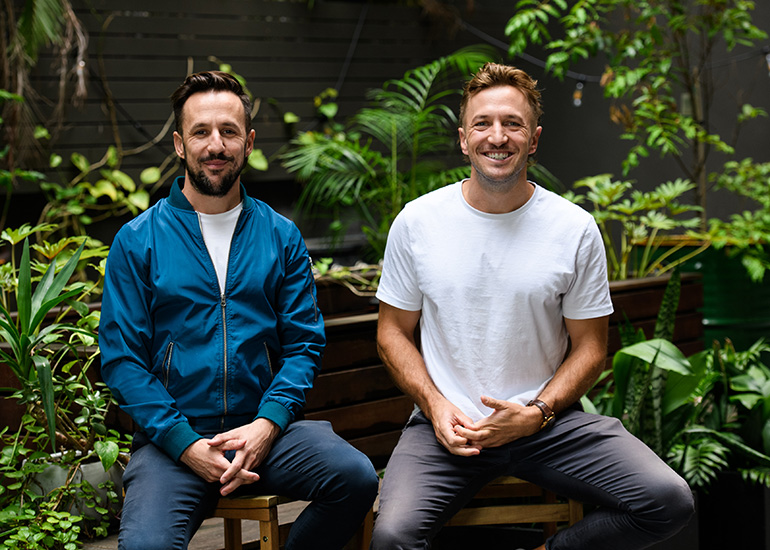 When brothers Cameron and Morris Bryant first started Sparro in 2013, they had no idea their fledgling business would take full flight. Now they helm one of Australia’s largest independent digital marketing agencies and have some hard-won lessons to share.

It all started as a side job. At the time, Cameron and Morris were both working for retailer Appliances Online in digital marketing. A friend asked them to write a search engine optimisation (SEO) campaign for the company they worked for, and the brothers gave it a go.

“We didn’t think much of it at the time – it was only a small retainer and we didn’t have any ambitious goals for growing the business, we just wanted to help them out as they weren’t overly happy with the agency they were working with,” Cameron tells Kochie’s Business Builders.

The more the Bryants spoke with other businesses, the more they realised the demand for a more agile, value-driven digital marketing offering.

More than nine years later, business is booming at Sparro. Over the past year, they’ve hired more than 40 new staff to join their 90-strong team (which includes their mum on bookkeeping and dad on IT) based in Sydney’s Surry Hills. Clients are rolling through the door, with more than 85 brands on their roster including household names like Bing Lee, Estée Lauder and Temple & Webster.

They’ve also acquired another business, creative agency Jack Nimble, to further deliver on the $130 million worth of advertising spend they manage for clients.

“This was our first acquisition, so we made a lot of mistakes, and we did a few things right,” Cameron says. “But for us, it was about a good match of culture. And the team that we’re working with now at Jack Nimble are incredible people. They fit into our culture of being fun and having a good time and not taking ourselves too seriously, but also looking after our clients and doing the best possible work that we can.”

The culture mistake every business can learn from

As Sparro’s teams grow, so does the responsibility to take care of them. Cameron admits that the rapid growth has caused “growing pains” along the way.

“My advice to other businesses that are growing significantly is that no matter how fast you grow, if you’re always putting your people first, then you’re going to do what’s right by them,” he says.

Like most lessons learned in business, it’s one that came out of things going pear-shaped.

“There’s been plenty of speed bumps over the past 10 years,” Cameron says. “A lot of the ones that we have seen have been around staff or clients and the culture of working together. We’ve got a very tight-knit team, and we probably didn’t have a culture for a few years. The culture isn’t everyone going to the pub together or drinking beers together. Culture is the way that people work together as well. Being open to new ideas, being collaborative with each other.”

To make better use of their teams’ unique skills and perspectives, Cameron and Morris sought to get to know their staff on a deeper level.

“When we knew that we had a culture issue, we did a lot of profiling of our team,” Cameron shares. “One of them being a HBDI [Herrmann Brain Dominance Instrument] profile, to work out where people had preferences. Were they more analytical? Were they more relationship, big ideas? Were they more organised?

“We also did strengths profiling. The whole idea of profiling everyone and sharing this with the whole team, is we can work out better ways to work together and to know the preferences of how others within our team like to work and the way that our clients like to work as well.”

That self-awareness goes right up to the top. Cameron says he’s the “lighthearted, optimistic” one who is “maybe not great at following instructions”. By contrast, Morris is “a little bit more serious” – which is one of the reasons their partnership works so well.

“The worst thing about working with my brother is working with my brother, as well,” Cameron says with a laugh. “We are quite different personalities. We like to work in different ways and we can sort of clash from that. But at the end of the day, we are family. And even if we have a bit of a tear from a bit of a disagreement at work, we’re always willing to leave work and go hang out together or go for a walk or go get a drink, and everything is OK.”

Offering perks with all the works

Everyone loves a work perk, but how do you go that extra mile? Give them your miles, according to the Bryants.

With no expiry on the rewards points they’d earned from using their American Express® Platinum Business Card for cash flow and business expenses, Sparro gave its staff a gift that’ll help them soar – literally.

“We put quite a lot of spend via our American Express Platinum Business card and that means we get a lot of points that we can then use for travel. This year we’re using those points to reward our staff,” Cameron says.

“We’ve given all of our team two domestic flights to go anywhere in Australia, which means they can go on holidays with their partner or with a friend, or they can go on two individual holidays. And anyone that was born overseas or is from overseas, we’ve given an international flight to go home to visit their family.

“It’s been a long two years and a lot of people have missed their family overseas. And we’ve been so lucky to have them part of our Sparro family. We want to be able to reward them too for all the great support and what they’ve given to us.”

Attracting and keeping talent has been one of the most pressing issues for Australian businesses over the course of the pandemic – and it’s one that the Sparro team take seriously.

“We have a staff revenue share model,” Cameron says. “So we’re able to share the revenue that we’re bringing into the business with the team.”

In 2021, Sparro hired an internal development coach and invested in more than 30,000 hours of staff learning and development to further build a productive, engaged culture.

To Cameron, the people aspect of the business is now his most important priority.

“There’s a few things that keep me up at night and keep me worrying about our business. My brother and I started this business almost 10 years ago and we had never started businesses before. So we’ve sort of found our feet, learnt on the go,” he shares.

Want to get the most out of your business charge card? American Express Platinum Business Card has one of Australia’s highest charge card point redemption rates, with 2.25 points per $1 spent. With no preset spending limits, extended cash flow of up to 55 days, and attractive exclusive Platinum travel privileges, the sky’s the limit with Platinum. Find out more about the American Express Platinum Business Card.

This article is brought to you by Kochie’s Business Builders in partnership with American Express.

Previous article Don’t give up! How the Hansel and Gretel approach is helping build your business
Next article 50-year business veteran says businesses who refuse to change are doomed to fail
Via Partner Content
Tags business rewardsdigital marketing

Adam Bub is the Commercial Editor of Pinstripe Media, publisher and production studio for Kochie's Business Builders, Startup Daily, Flying Solo and Your Money & Your Life. With 13 years' experience in digital media, Adam has worked as an editor across Australia's busiest newsrooms including Mamamia and Nine Digital, and managed content for startup Flotespace. Adam has collaborated with 100s of the country's most respected brands on campaigns around small business, diversity, technology, sustainability and public health. 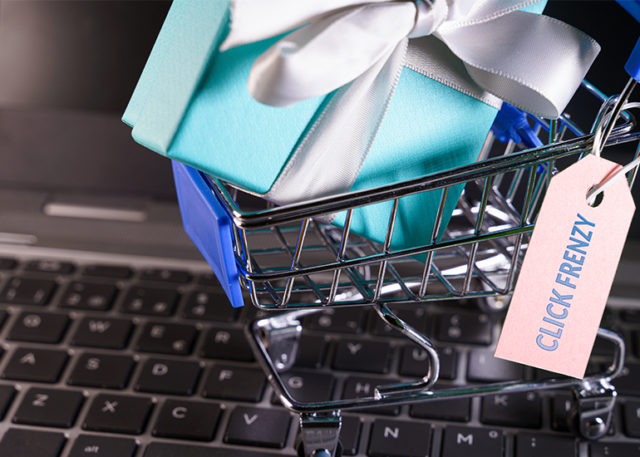 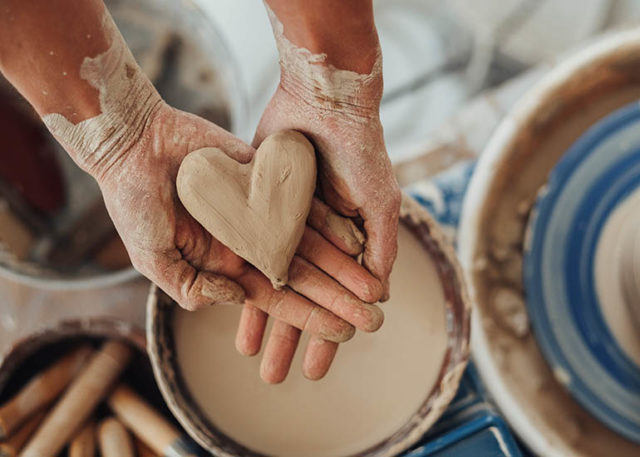 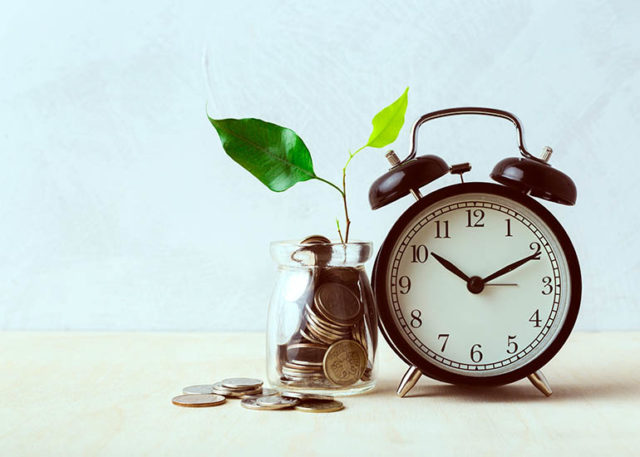 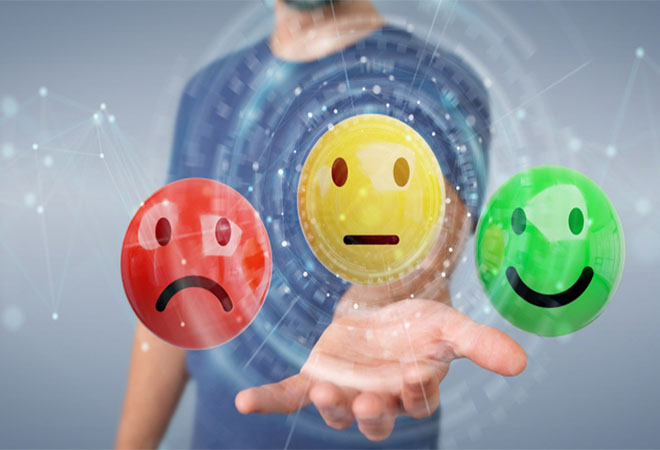 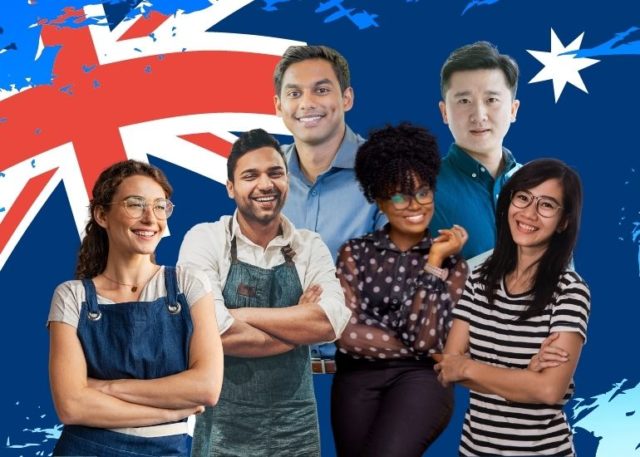 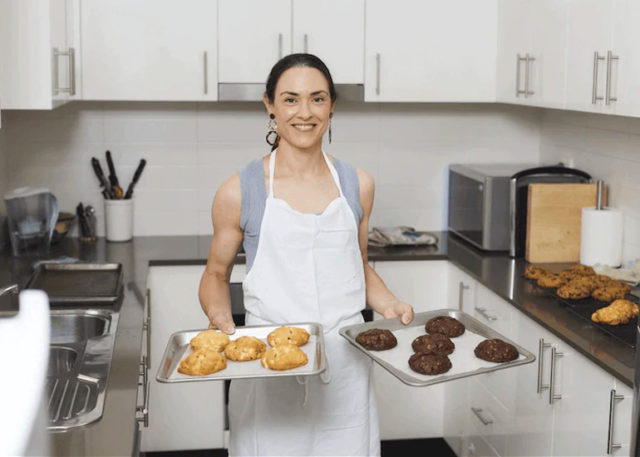 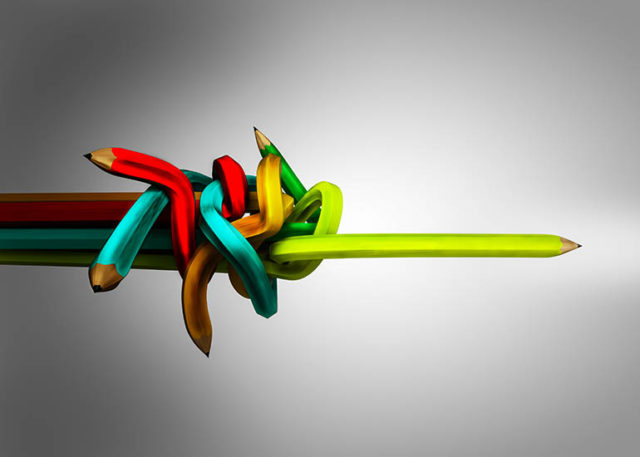