Jodie Fox on the build up and breakdown of a brand; the demise of Shoes of Prey

Jodie Fox was always meant to be a lawyer but the universe had other plans. A chance conversation on a Gold Coast beach led to her abandoning her career to start Shoes of Prey with cofounders Michael Fox and Mike Knapp.

Jodie was the face of the business. The brand’s rapid rise to success saw it gain fame as a startup darling, and cemented Jodie’s status as one of Australia’s leading entrepreneurs. Then after almost a decade of riding a wave of success, the brand went pear-shaped and Jodie was faced with the heartbreaking decision of closing the doors on a business she has described as “her baby”.

In this episode of First Act, Jodie takes a look back at her entrepreneurial journey, explains why she left a career in law and marketing behind to go into business for herself, dives into the genesis of Shoes of Prey, explores the startup’s rise and demise and shares the many learnings she’s had along the way. It’s a raw and emotional story and Jodie never holds back on the details – no matter how painful.

Join us each Tuesday for a brand new episode of First Act. Because every story has a beginning. 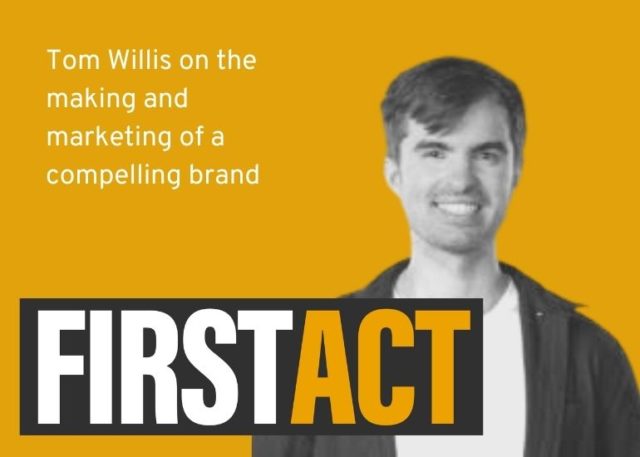 He may be the co-founder of one of Australia’s most successful legal startups, but Tom Willis’s driving purpose is to help businesses be seen. Marketing is his raison d’être and he’s spent over a decade at the forefront of the digital marketing space. As General Assembly’s go-to lecturer for all things marketing, he’s taught thousands… Read more » 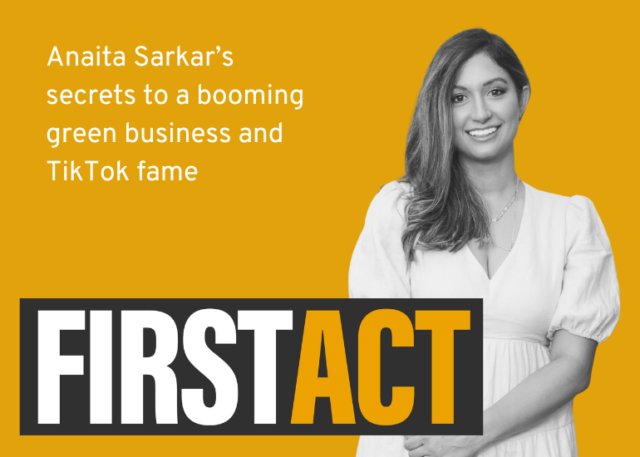 Anaita Sarkar knows how to back herself. The serial entrepreneur left behind a career in marketing to found her first brand, Olivia & Co, despite having no experience in fashion or small business. Several years later, horrified by the amount of waste her products were contributing to the planet, Anaita switched tack again to create… Read more » 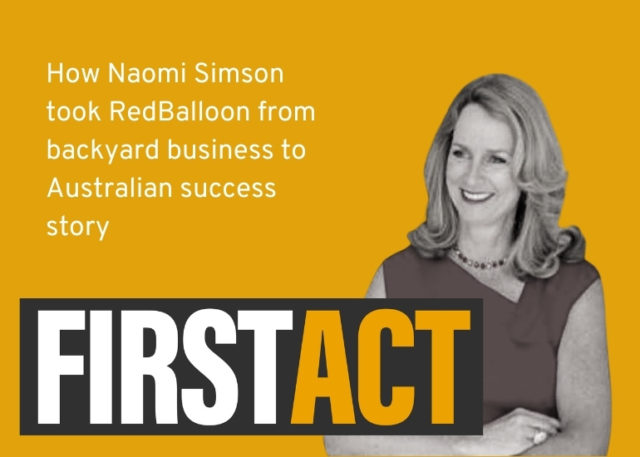 TV viewers may remember her as the red-jacketed judge on Shark Tank. But long before she landed on TV screens, crushing or uplifting the dreams of the nation’s entrepreneurs, Naomi Simson founded online success story, RedBalloon. From humble beginnings in Naomi’s Balmain backyard, RedBalloon has grown to become a multimillion-dollar enterprise and is just one… Read more »