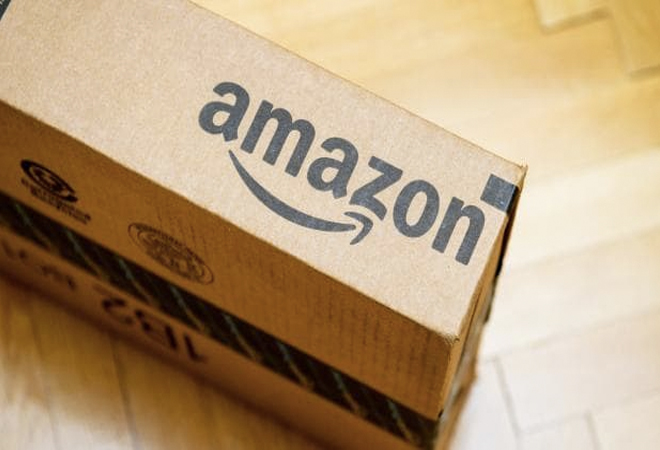 It’s been just over twelve months since Amazon launched in Australia, yet the retail giant has failed to impact the retail sector. Whilst awareness of Amazon is high, according to research by Power Retail only six per cent of Australia’s online shoppers are actively engaged with Amazon.

Although Amazon was marketed as a force that would disrupt the Australian retail industry, Power Retail’s deep dive into the retail giant suggests otherwise.

The company’s research surveyed over 1,500 Australian online shoppers nationwide to reveal a lack of enthusiasm for the online retailer and its offerings.

“Many headlines in the build-up during 2017 suggested Amazon would destroy Australian retail overnight, sending shockwaves across the market. The idea that Amazon would drop out of the sky like an alien invasion force and obliterate our retail industry instantly was ludicrous, of course,” Arnott adds.

Arnott suggests the report is revealing on a number of levels as it provides an insight into Australia’s impact on retail and customers to date.

Amazon is also failing to deliver in the customer service stakes with the majority of current Amazon Australia shoppers unable to find their desired product on their first search page. In fact, customer satisfaction is appallingly low, with the research identifying that people who had purchased on Amazon Australia gave it a Net Promoter Score (NPS) of -7. Amazon in the US has an NPS of 61, while the online retail industry NPS benchmark is 35.

Arnott concludes, “Amazon Australia’s launch in December 2017 was a fizzer. However, in the 12 months since, it has set up distribution centers in Melbourne and Sydney, and launched Prime, Prime Day and Fulfillment By Amazon (FBA) locally. It has grown its selection to almost 100 million products across 29 categories.

“But the questions remain: How will Amazon alter the e-commerce landscape in Australia, if at all? What impact will the marketplace have on buyer behaviour? Will its launch boost the overall category? How can retailers leverage Amazon for growth? Moving forward, should Amazon be an essential element of any retail strategy? This report considers those questions as retailers try and chart their path forward.”