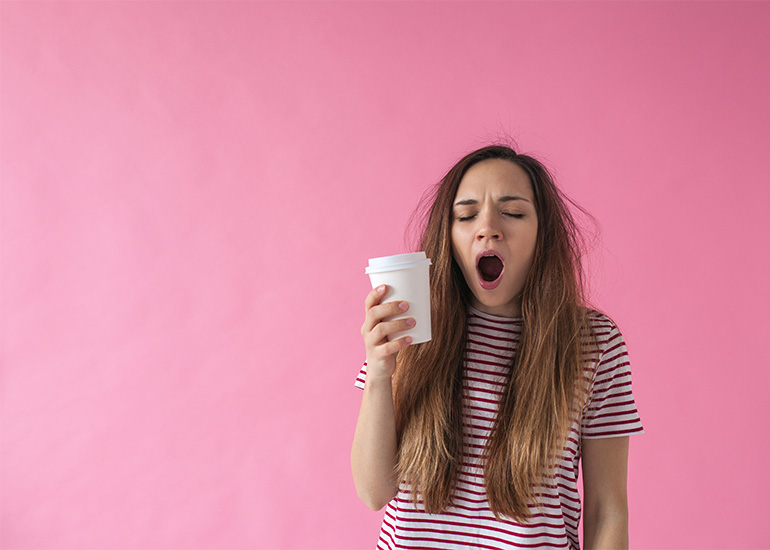 While the nation prepares to kick up their heels, research by online lender Prospa has found there’s no rest for small business owners this holiday season.

The survey showed while big business and corporates prepare to shut up shop for the holidays, more than half of small business owners won’t be cutting down their hours.  Instead, 57 per cent of small business owners surveyed said they will work either more or the same number of hours during this time and half (49 per cent) said they were planning to take only public holidays off or no days at all.

Currently, forty per cent of Australia’s small business owners admit they haven’t had a break of more than a few days in over a year or even since they began their business. Despite this, almost half (47 per cent) still feel guilty about the idea of taking a holiday.

The most common reasons small business had for feeling guilty were that they couldn’t afford to not be working (45 per cent) and would be too worried about business cash flow if they did take some time off (42 per cent).

In particular, regional businesses are really pulling double duty with 62 per cent working extended hours during the holiday season compared with 55 per cent of their city counterparts.

Regional businesses were also more likely than metro businesses to feel guilty about taking a holiday (51 per cent versus 45 per cent) and to worry about needing to close their business to customers that rely on them (44 per cent compared with only 30% of metro businesses).

The research also showed that nearly 6 in 10 (57 per cent) small business owners believe their business would benefit from extra funding to prepare for the end of year holiday period.

Commenting on the findings, Prospa co-founder and joint CEO Beau Bertoli said the research reinforces that hardworking small business owners in Australia don’t get much of a break, even over the holiday season.

“The pressure is on during this time of year, whether they’re a small retailer stocking up for holiday sales or a beachside café needing extra staff for peak tourist season. Even those experiencing a quiet period can find it hard to properly switch off when they have bills, rent, and wages to cover. Small businesses are aware of the benefit that accessing extra funding would bring to their business, but many still aren’t aware of the different options out there to help them grow and run their business.”

“I encourage small business owners across Australia to chat to their brokers and accountants about funding solutions that can give their business a boost. Alternative lenders like Prospa offer fast access to funding so businesses can really thrive during this end of year period. We’ve also taken on feedback from the small business community. We currently have an offer providing small business owners with a six-week no repayments period that they can take whenever it suits them, because we know every small business is different.” 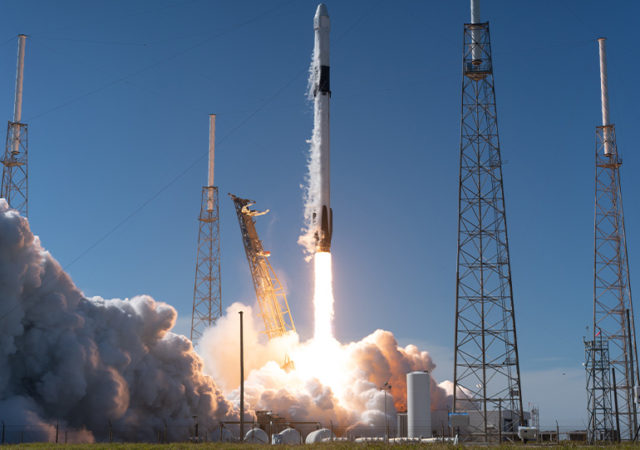 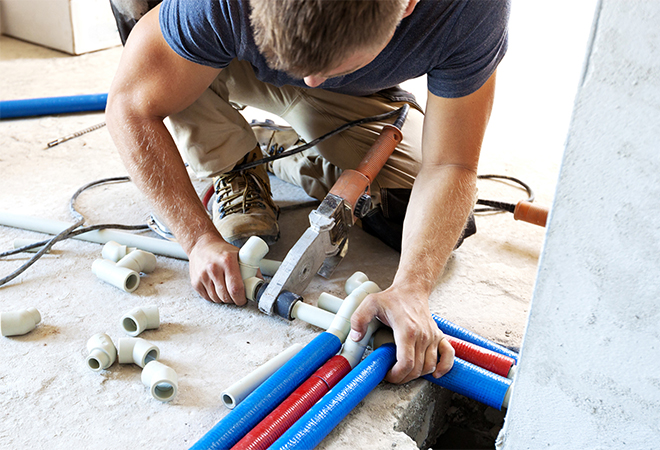 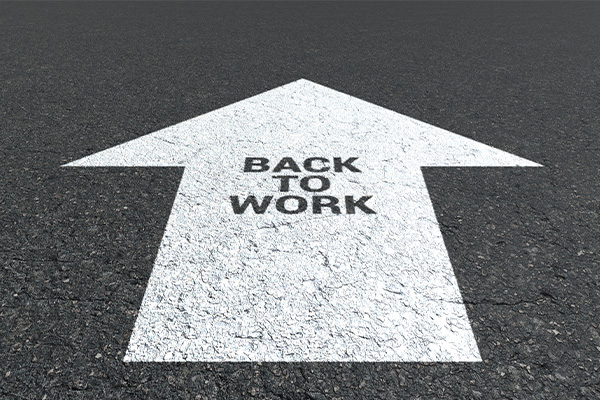 Features Everything you should know as a leader before you venture back to the office
Sharon Williams - June 1, 2020 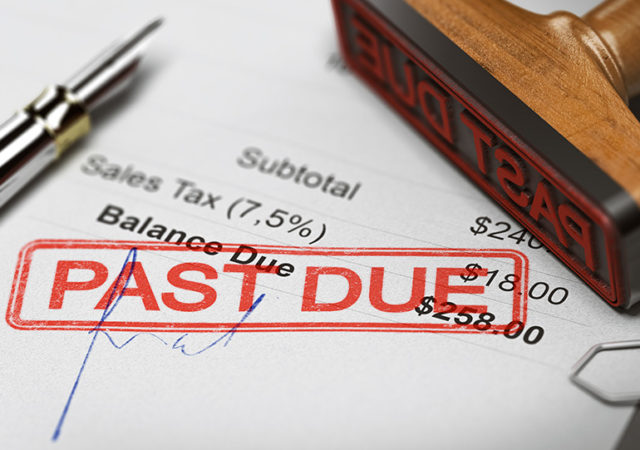 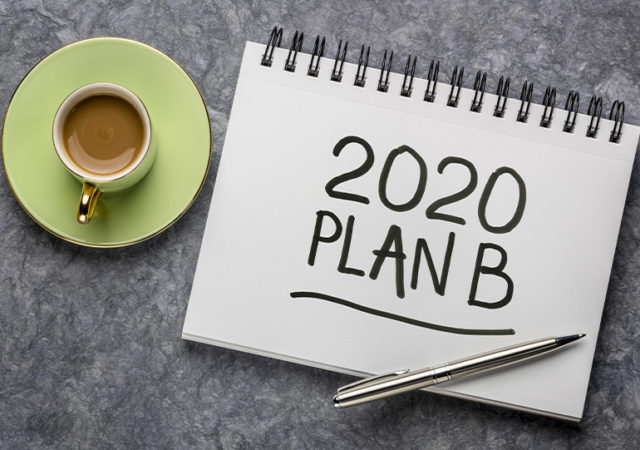