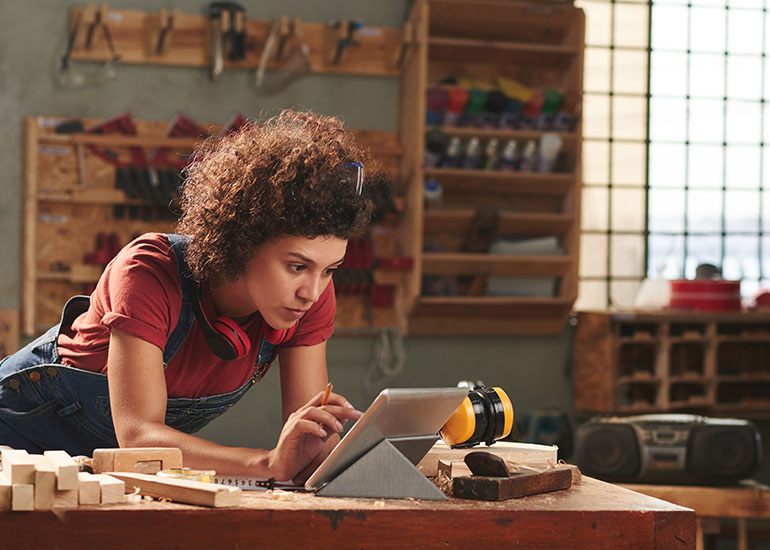 New research from MYOB reveals nine out of ten Australians believe supporting small business is vital for the future of Australia’s economy.

The findings form part of MYOB’s pre-budget research, with ninety per cent of those polled suggesting small businesses should be prioritised in tomorrow’s Federal Budget.

The poll of more than 1,000 Australians commissioned by MYOB found 32 per cent of respondents believe this year’s Federal Budget will deliver benefits for Australia’s small and medium businesses, while 94 per cent said the Government should provide more support for small businesses compared to the big end of town. While eight in ten (84 per cent)  said the economy still needs government support to aid recovery.

“The contribution the 2.4 million-strong small business community makes to Australia is well known, but the landscape for businesses in Australia is now materially and indelibly changed.

“To create an economy that is supportive of modern business practices and enables businesses to lead their own recovery, the Government needs to help SMEs access the SaaS tools they need to both scale and thrive.

Lea says with one in five small businesses having little to no digital presence, there is an enormous opportunity for the government to assist these business owners in getting online.

“MYOB’s analysis has found improving digitisation for the one in five SMEs with little to no digital presence will lead to a 1.8 per cent increase in SME GDP – equivalent to a $10.5 billion gain for the economy.

“Meaningful digitisation goes much deeper than an online presence, and yet there are many businesses out there who still need to make this initial leap. While 78 per cent of our survey respondents said they expect to interact with small businesses via their website, our January 2022 MYOB Business Monitor data shows more than a third (37 per cent) of SMEs don’t have an online presence.

“This highlights the importance of Government assistance to digitally upskill SMEs and achieve the nation’s goal of becoming a leading digital economy and society by 2030,” said Lea.

What Australians want to see from the budget:

“Tomorrow’s Budget is another opportunity for the Government to reinforce its strong commitment to small business and give business owners the confidence to invest, creating more jobs as the economy continues to recover. MYOB sees a critical moment for the Government to support the industry-led creation of micro-credentials focusing on digital business management skills as key to the Government’s support of SMEs.

“In an election year, we know Australians are watching this Budget closely, with 44% of respondents telling us the Budget would impact how they vote,” said  Lea.

The 2022 Federal Budget is crucial for small business survival: here’s why