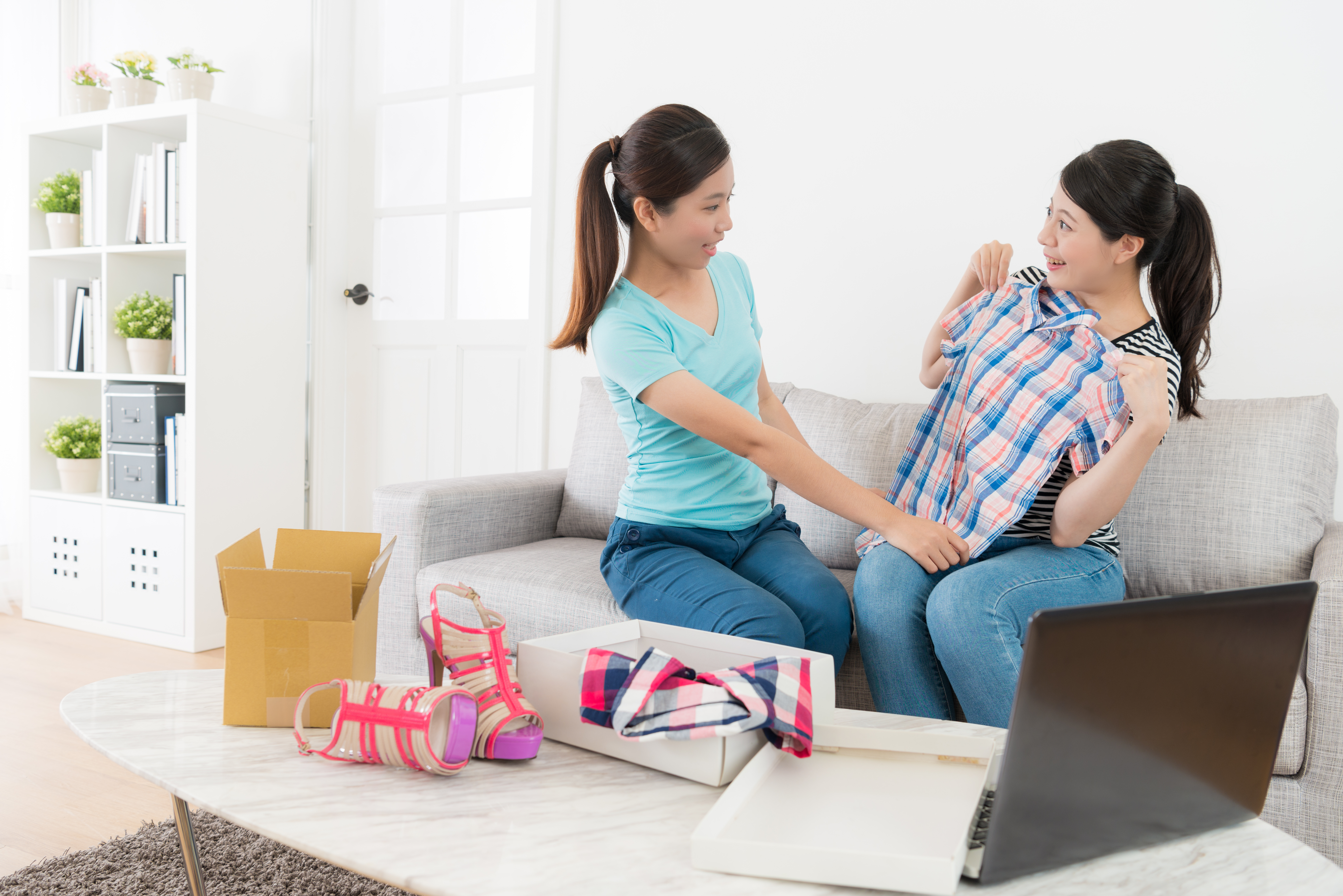 When targeting Chinese customers, it is essential to understand what drives them towards Australian made products or services. The Chinese market is more open than ever before and Chinese investors are more experienced in international dealings. Yet, culture remains one of the biggest obstacles in launching a successful marketing campaign or sealing a business deal. So, what are some of the mistakes Australian companies make when marketing towards the Chinese?

Over-Customisation
In China, Australian products are known for their reliable quality and safety. Supplements and baby formula are amongst the best sellers. “Australian Made” has already established a good, trustworthy relationship with many Chinese consumers. Having said that, Australian products have become so popular due to the efforts of daigou (Chinese buying agencies). They really know how to market to the Chinese, and more importantly, they know some crucial, obvious marketing mistakes.

Chinese customers want to use what Aussies use for their own families. Australian made products should never be labelled in Chinese or customised to Chinese taste: the fact that they are not made for the Chinese is one of its selling points. I have often run into promotional materials in pharmacies where products are advertised in Chinese. This is unnecessary. The daigou all understand English and translate it much better using the right marketing language. Specifically produced Chinese advertising drives Chinese customers away from a product, because it has lost its authenticity as being purely Australian. A recent example is a big Australian FMCG company, who had a very good year selling to the Chinese market through daigou. However, the following year they put Chinese labels on the product. They were surprised to see that the same product sold less, yet nothing had changed apart from the extra label in Chinese.

Underestimating the Potential
There are lots of products and services we make and provide in Australia, but when we think about their potential we limit our vision to the Australian context. For example, to most people living in Sydney, when property prices went up by 50% we started to question the sanity of the market and predicted the crash of the bubble. Later, when some properties doubled in price, we realised that the 50% growth period was actually a good time to get into the market; we would then have enjoyed a further 50% growth on top of that. This was probably the point where most local Australian investors stepped away from the market, but it was actually the time lots of overseas investors entered the market.

Click on the link to join KBB’s weekly newsletter! 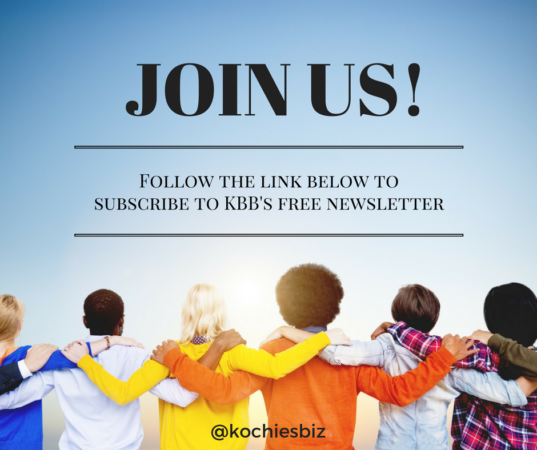 Why was that? Was it because they didn’t understand the risk of investing at a high point? Maybe, for some of them. But for many investors from China, they see a bigger picture. In that bigger picture, capital flows globally in many different currencies. While Australian properties in AUD has grown significantly in the past decade, its relative growth in USD has not been as significant. Meanwhile, and more importantly, the disposable income of the Chinese has grown many times over. This is likely why properties in large cities – where overseas investors have greater interest – have grown significantly faster than those in regional areas. The growth is not driven by local demand, but by the buying potential of overseas investors, including Chinese. 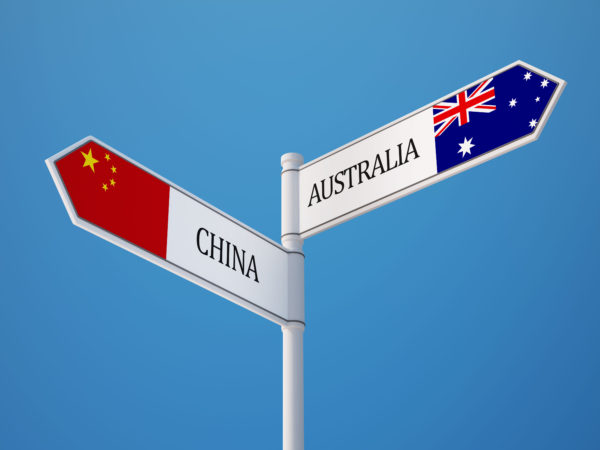 Is your small business trying to crack the Chinese market?

Ignoring the change
Companies often lose Chinese customers, or not attract as many as they could, because they ignore the change that has happened in China in recent years – social, economic and political change to name a few. While the western world might still believe that the “communist regime” is evil, most people growing up in China these days see it differently. Either because of mainstream Chinese media influence or from their personal experience, most Chinese citizens today feel proud of their country, especially their economic achievements in the past three decades. Although they believe certain things in China can (and should) be improved, they don’t appreciate external criticism. This was reflected in the recent Monash university incident, when a lecturer inadvertently offended the 4,000 Chinese international students by using an out-dated, negative stereotype about Chinese government officials in a final exam.

Monash’s mistake in teaching inaccurate information about China, ignorant of how the country truly operates today, may not have caused it to immediately lose any Chinese international students, but the media hype surrounding the controversy does help create a perception that this particular university may not be not politically sensible or “Chinese friendly”. Likewise, failing to recognise the international change within China – where many people can and are happy to read English labels – results in the over-customisation of Australian products, while underestimating potential is a failure to recognise the change in Chinese disposal income and the investment drive within China and surrounding Asian countries.

3 more informative reads:
1. How did China become so ‘hot’?
2. How to sell to the Chinese market
3. How to break into China (but don’t leave home)

Barry Li is the author of The New Chinese: How they are changing Australia (Wiley $29.95), which provides a guide on the history, culture, and mindset of Chinese migrants in Australia, and of the new China. For more information visit www.theNewChinese.com