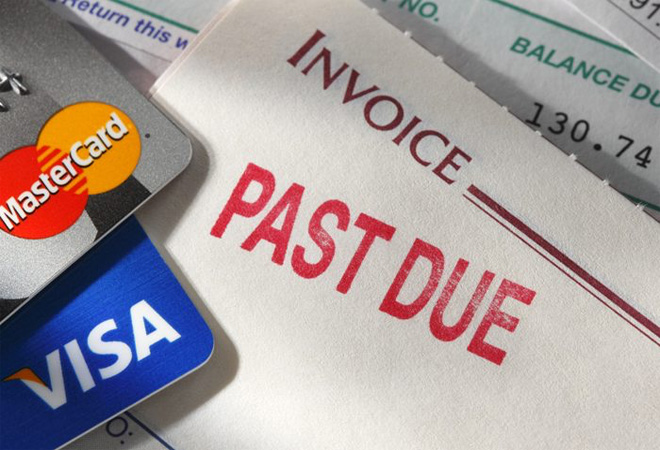 Despite efforts by the Small Business Ombudsman, Kate Carnell, to tackle the culture of late payments in Australia, a report by Dun and Bradstreet confirmed the big business end of town is continuing to fall down in its efforts to stem the issue.

Whilst late payments fell during the second quarter of 2017 by 4.6 per cent, Stephen Koukoulas, Dun & Bradstreet Economic Adviser said the fall in payments coincided with an increase in payments prior to the end of the financial year. He also acknowledged the report showed ASX listed companies were falling down on their responsibilities.

“The latest analysis of our trade bureau revealed a sharp difference in the payment habits of ASX-listed entities when compared to non-listed businesses. We looked at trade data from the first six months of the year and found that, on average, publicly listed companies were less likely to pay bills on time by a wide margin.” 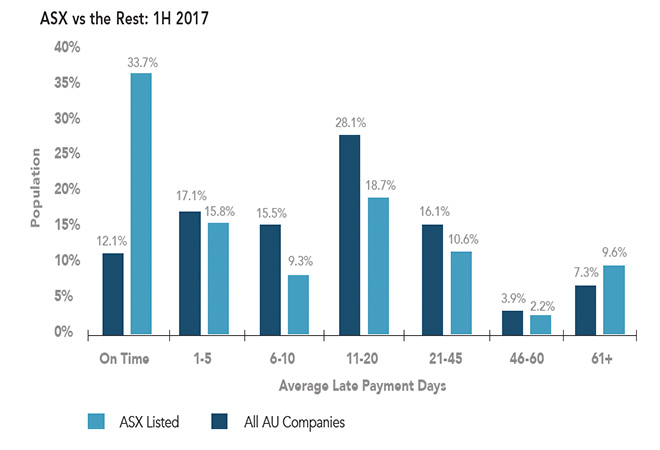 The report revealed 9.6 percent of Australian businesses are currently being paid in excess of 60 days beyond terms.  Companies aged two to five years were most at risk of late payments and failures.

“It is interesting to note that once firms have moved from start-up to becoming established, with 2 to 5 years of operations, late payments are on average above the average for all businesses,” Koukoulas said.

“This is a well-established trend even though the broad trends in late payments, higher and lower, are similar across all businesses. It suggests that 2 to 5 year old firms are more vulnerable to cash flow constraints from higher late payments, which appears to have some impact on the trend in business failure rates.”

Family businesses are the backbone of the Australian economy