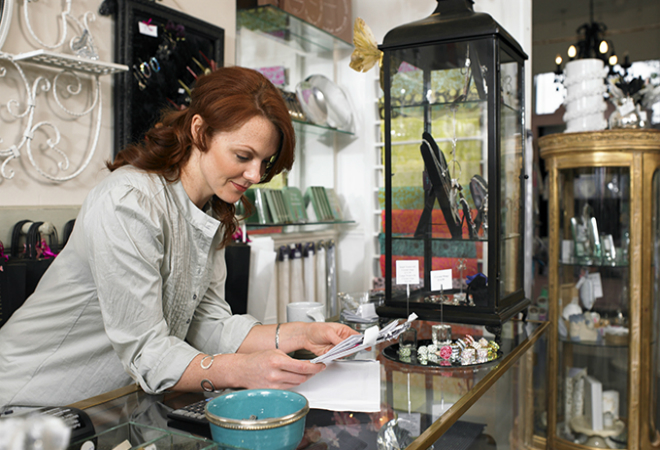 SME owners are working up to 80 hour weeks, are losing sleep about cash flow and almost one in four are predicting revenue to decline through to the end of 2016, according to results of the Scottish Pacific SME Growth Index released today.

Scottish Pacific CEO Mr Peter Langham said the latest results show that SME confidence has taken a hit despite the resilience of the sector, which according to ABS statistics employs almost half of the 10.7 million Australians in the workforce.

“Over the past two years, SMEs predicting revenue decline have almost doubled (13.2 to 24.2 percent), while those predicting increases have halved their growth forecasts (8.6 to 4 percent),” Langham said.

Issues keeping SMEs up at night

The top three concerns were cash flow (72.5 percent), not having enough time to get things done (55.2 percent) and customer or supplier issues (39 percent). 17.3 percent were worried about disruption of their business model, and 13.3 percent cited staff issues.

“SMEs nominated cash flow as the most stressful element of business. They cited credit conditions as a key barrier to growth,” Langham said.

“With the Index highlighting that cash flow keeps 72.5 percent of respondents awake at night, it’s crucial for these leaders to find the right funding to support their business.

A 50+ hour week is standard for most SMEs (88.8 percent). Almost half of SME owners and senior managers (43.7 percent) are spending 60 to 80 hours a week working on their business, which equates to 12+ hour days, six days a week.

Almost half of SMEs (44.6 percent) believe mobile and digital technology has had a negative impact on their work/life balance. Only 15.7 percent of small businesses believe it has led to better work hours or flexible working conditions.

Almost half (48.9 percent) of SMEs report no plans to introduce new products and services during the second half of 2016, up from 33.7 percent a year ago. This may have been influenced by uncertainty following the Federal Election.

“Businesses are increasingly looking beyond the banks to fund growth and to help ease cash flow concerns. From this time last year, there has been a 30 percent increase in SME owners planning to fund their growth using a specialist non-bank lender, with one in five now indicating their intention to do so,” Langham said.

Australians are still keen to start their own business, despite barriers and tough conditions. The Index shows one in 10 SMEs are in start-up phase, a consistent figure since data was first collected in September 2014.