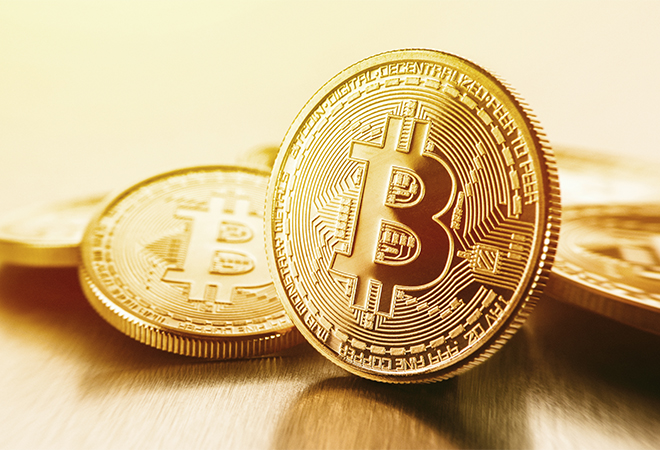 Despite the growing interest in cryptocurrency, fintech leader Aleksandar Svetski doesn’t believe digital currencies will have any “imminent” effect on small businesses, but warns business owners to prepare for a financial system that will become “natively” digital by 2040.

Bitcoin and other cryptocurrencies have caused a financial frenzy over the last few years, but it doesn’t change much for businesses in the near term. Whilst the financial landscape will change over the next 20 years, everyday business owners shouldn’t worry about rushing in and trying to change anything because of crypto or blockchain for that matter.

Now is the time to better understand what’s actually going on, and through this begin to potentially future-proof some aspects of their processes and organisations.

To help with this, here’s a glimpse into what the next 20 years of cryptocurrency growth might look like, and what it may mean for the future of your business.

Serving more as a new asset-class, or a store-of-value asset (ge; Bitcoin), in the near term, digital currencies are a useful way diversify your own capital holdings as a business.

They’re also useful in the near term as a way to accept payments online, and internationally, in a form other than AUD, USD and other conventional currencies.

The most practical aspect in the short is considering accepting cryptocurrency as a form of marketing, in the sense that people with digital currencies, who might like to spend them, may choose you as a vendor over somebody else.

This is a differentiator in the marketplace and by being early to the game, it gives you the additional benefit of becoming familiar with the technology before your competitors are.

With your finger on the pulse, you’ll be able to make better medium to long-term decisions.

Companies that are involved in banking, finance, fintech or capital markets should definitely be looking into cryptocurrency and understanding how they can involve it in their processes – whether as an asset diversification strategy or a hedge, as a global settlement network or as an opportunity to be a leader in new financial assets, rails & networks.

For others, the next 5-10 years will probably see businesses begin to integrate crypto payment solutions, opening up the ability to accept payment from jurisdictions that have traditionally been closed off, or limited in the financial system.

Banks may well become more ‘access’ points than institutions, where instead of performing the function for the consumer, they instead aggregate services occurring at the protocol layer and abstract them as services that people can use instantly, globally, 24/7. Imagine a global, borderless, instant financial ecosystem.

How will this affect your business? Again, it’s not something that would affect your core business, but being digital will mean you can serve a global audience, vs just a local one.

Think of it as similar to having a website in the early days. It may not have been a huge drawcard 15 years ago, but it’s an absolute staple now.

Over this time frame, nobody knows.

If I asked someone 30 years ago, “what would the internet give us the ability to do”, most answers would’ve come back including video conferencing, email, messaging and e-commerce. Nobody could have predicted Facebook, Instagram, Snapchat, YouTube and Emojis.

The reason behind this is that it’s easier for us as humans to predict or think about things in terms of what we have today.

We had telephones before the internet, so an easy, skeuomorphic extension would be video-conferencing (which we had predicted all the way back in the days of Star Trek).

So in the near term, whilst we’re transitioning to a new financial infrastructure, most of the innovation will be skeuomorphic, ie; an extension or evolution on what we currently have.

But what things will look like once we’ve reached a saturation point of users, nobody really knows – which is the exciting part.

So what can you do to prepare for the longer term future?

Set up a wallet, buy some Bitcoin, make a transaction, see what the process is like, be open to change, and most importantly, don’t do what the Blockbusters and Barnes & Nobles of the world did with the internet, and dismiss it as a “fad”.

Bitcoin, digital assets, cryptocurrencies – whatever you want to call them – are here to stay.

It’s those individuals and businesses that embrace the change, that educate themselves, and that are involved who will come out the other end stronger.

Aleksander Svetski is the CEO and co-founder of Amber, the first Australian app that lets you swap your spare change for Bitcoin and other digital assets. https://getamber.io/