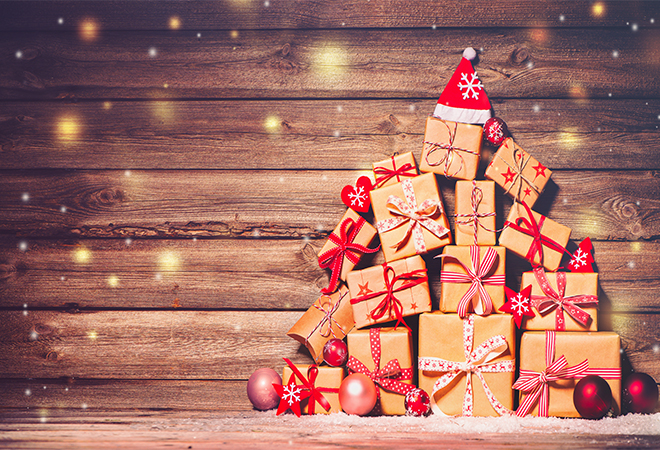 Roy Morgan’s annual Christmas retail sales forecasts predict Australians will spend $51.5 billion across retail stores in the lead up to Christmas, up 2.9 per cent on the $50 billion spent in 2017.

The forecast is conducted in conjunction with the Australian Retailers Association (ARA) and includes the trading period from November 9 – December 24.

Food is predicted to be the fastest growing category in retail spending, up 3.7 per cent from last year to $21 Billion.

Hospitality businesses are also expected to grow by 3.2 per cent to over $7.3 billion, while apparel and Household Goods will also record a significant increase in trade, with Roy Morgan and the ARA predicting $4 billion to be spent on Apparel including clothing, footwear & accessories, a 3.1 per cent increase from 2017.

Department stores are also expected to significantly benefit from consumer spending with a forecast increase of 0.3% to $2.943 billion.

NSW Victoria. South Australia and Tasmania are leading the charge with Victoria’s retail sales expected to increase by 5.2 per cent in the lead up to Christmas.

Michele Levine, Chief Executive Officer, Roy Morgan, said despite concern that a softening housing market may adversely impact retail the research suggests are putting these concerns aside to celebrate the holiday season.

“This is a faster rate of retail spending growth than achieved a year ago in 2017 when spending in the Christmas retail period grew by 2.7% to exceed $50 billion for the first time.

“The strong forecast growth is not surprising when one considers leading indicators such as the weekly ANZ-Roy Morgan Consumer Confidence Rating have had their best year since 2013 averaging 118.6 thus far in 2018. Consumer Confidence in early November is at 119.8 which is the highest Consumer Confidence has been at the beginning of the Christmas retailing season for five years.

Russell Zimmerman, ARA Executive Director, says the ARA is confident that this year’s retail sales will remain strong during the festive season.

“Christmas is a joyous and celebrated event, admired by Australians who embrace the season of giving. With the retail landscape continuing to adapt to changes in the industry, we can rely on this season to bring stability to retailers.

“As the online retail market continues to expand, the ARA is also predicting online gift purchases to increase by 2.7% with Australian shoppers expected to purchase many of their gifts online this year.”