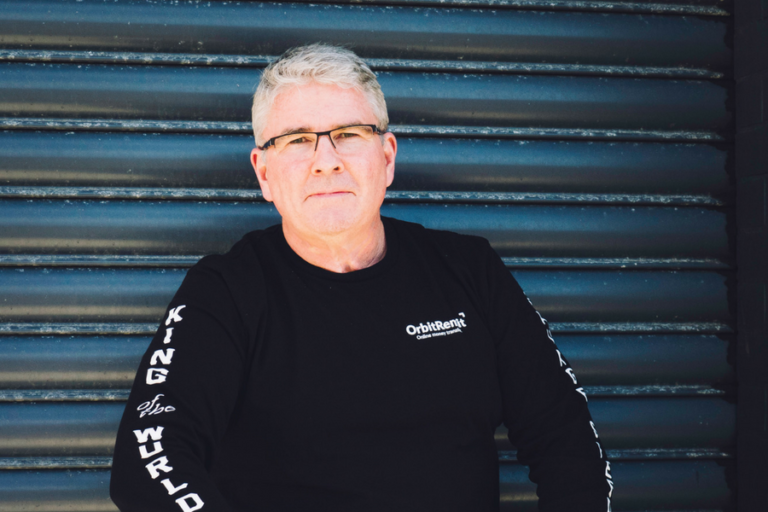 For many Australian companies, a transition across to the lush, green pastures of New Zealand is a natural move. Culturally, it all might seem like a cake walk. You’ve been to Queenstown for a lovely weekend, and besides the remarkable scenery, it’s all pretty much the same over there, right?

While our flags look pretty much identical, and our accents sound equally bizarre to the rest of the world, New Zealand business culture differs from Australia in some pretty important ways. After setting up a variety of companies across the world, including founding my current venture OrbitRemit, I’ve learned that conducting business in the land of the long white cloud means jumping a few distinctly Kiwi hurdles.

Here are five of them:

Everybody gets a say

In New Zealand there is a certain expectation of a flat management structure in companies. Locals will balk at the idea of set hierarchies, and it’s generally expected that everyone will contribute with ideas and feedback.

At OrbitRemit I find everyone from executives through to customer support members knocking on my door — it’s a sliding door, and never closed. It is something that is also true of Australians, but in New Zealand it feels like a given.

Be ready to create an environment that will allow your employees to feel at ease when sharing their opinions and collaborating towards your goals to make sure you get the best out of them.

The balance between work and play is the fundamental key to happiness. Kiwis can get a hell of a lot done in an 8 hour work day, and the expectation is that when they’re done for the day, they’re done. In New Zealand this is told through the expression ‘do the mahi, get the treats,’ which translates to work hard, reap the benefits.

We always try to respect the divide between work and home, and from my experience running businesses in New Zealand, most companies think much the same.

Breaking important deals is a slower brew in New Zealand. An oh-so-frustrating, but quintessentially Kiwi trait in the boardroom is the tendency to really beat around the flax bush. In comparison to Australia where I’ve consistently found business people to be direct, there is more entrenched etiquette in Aotearoa, which can make decisions take longer than expected.

We’re far closer to the British than Australians in this regard, and it’s worth keeping in mind when trying to do business here. You need to be willing to wait it out and shake a few additional hands to achieve your desired result.

We call a spade a spade and a jandal a jandal. Thongs are wildly different kettles of fish, and something to explicitly avoid in workplace discussion (depending on your line of business).

Like Australia, we have some extremely strange slang which can be strategically thrown into company communications to better connect with local audiences. Websites like New Zealand Slang can help get you acclimated.

We try to familiarise ourselves as best we can in any new country we work in, and you should do the same in New Zealand.

With a high proportion of immigrant staff at OrbitRemit in New Zealand, our company has benefited from Aotearoa-themed events in the office. These helped team members from all around the world learn a bit more about the local language and traditions that help make Aotearoa so unique.

Another good place to start is with common place te reo Māori (Māori language), which is easy to incorporate into daily dialogue and is a great way to endear yourself to locals.

Attempting and showing genuine curiosity for the culture is a good way to show how much you care about the country you are entering. Ingenuine attempts to do so are obvious, but a legitimate interest will help put you on side with Kiwis, who have a lot of pride wrapped up in Aotearoa’s heritage.

New Zealand’s economy has been growing a break neck speed, and a trans-Tasman expansion may be the most sensible move for your company. However, the success of the transition will be made or broken by your willingness to first familiarise yourself with the local customs and traditions that make operating a business in New Zealand special.

By Robbie Sampson is cofounder and CEO of OrbitRemit.