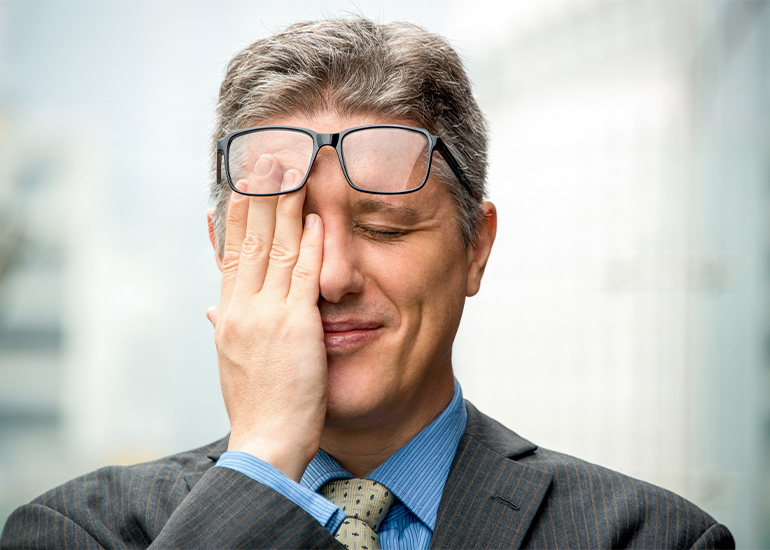 When it comes to making good business decisions and moving your enterprise forward, it’s vital to be aware of these five cognitive biases that may be holding you back, writes former Flying Solo editor, Kelly Exeter.

Imagine if every time you needed to make a decision, even a tiny one, you had to spend a long time pondering the pros and cons before deciding what you would do. If you’re thinking, ‘Gee, I’d never get anything done,’ you’d be right.

Happily, our brains have evolved over the years to use mental shortcuts (called heuristics) to make faster decisions.

These shortcuts are useful because they can ease the mental load involved with decision-making. But they can also be problematic because they can lead to cognitive biases – systematic errors in thinking that lead to poor decisions and judgements.

Five ways your brain might be secretly sabotaging your business

Given poor decisions can be costly for your business, it’s worth taking note of five common biases that could be leading you down the wrong paths:

This is one of the most pervasive cognitive biases – it describes situations where we interpret new information to support our existing theories and beliefs, while ignoring information that contradicts those existing beliefs.

Let’s say you have a staff member you think is incompetent. Confirmation bias will see you note all the situations where they perform poorly, while ignoring the instances of them executing their role well. It can lead you to devalue a worthy employee, which might cost your business big in the long run when they move on and take their skills elsewhere.

This bias is the one where we only draw conclusions and lessons from stories of success (the accounts of those who ‘survived’) and ignore what we should learn from those who didn’t survive (i.e. those who failed).

Take the startup owner who is self-funding their fledgling enterprise. It would be tempting for that person to draw only on the widely-published experiences of people like Mark Zuckerberg and Jeff Bezos to make big decisions like ‘should I keep pouring tonnes of money into my startup?’.

But while it’s OK to draw inspiration and energy from ‘one in a million’ stories of success, business decisions should not be based solely on the information gleaned from those stories. There are important data points to be found in the stories of those who failed, and that data should not be ignored. 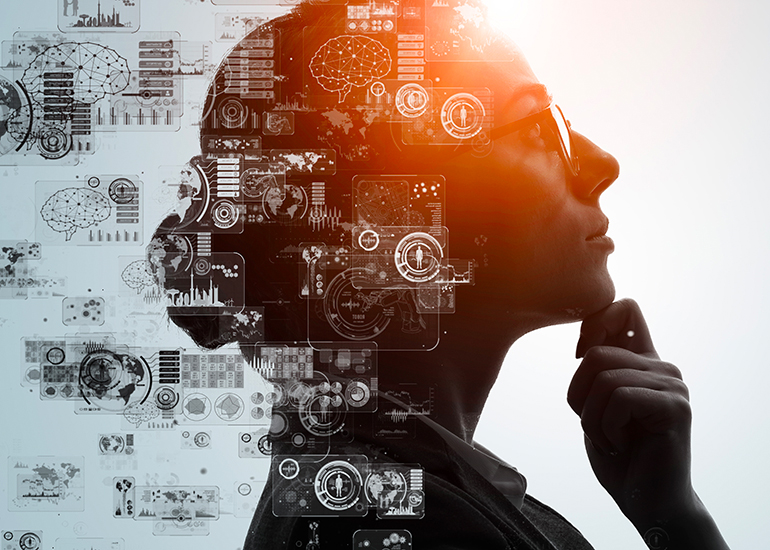 Tell me if you’ve played this game in your business: you do a massive month of invoicing, all your clients pay on time for a change, and there’s a huge rush of money into your account. You’re flush with cash! So you decide to pay all your bills (even the ones not due for a month!), get that new laptop you’ve wanted for ages and, ahh, maybe even relax for the first time in ages. It feels nice to take your foot off the pedal for a bit.

What you’re experiencing is an example of recency bias – when we allow our most recent experiences to dictate our decision-making. The pitfalls of which can be felt a month later when your bank account is approaching empty, BAS is due in a week, and suddenly it’s panic stations.

The opposite can also occur. One bad month can see you agree to take on projects you know are not suitable for you, and that then become a millstone around your neck until done.

This is why it’s essential to keep good business records. It gives you historical data that can help you avoid falling prey to recency bias and ensure you’re making decisions in a more informed way.

Let’s say you’ve applied for five large government tenders in the last three months and been awarded none of them. What do you think the likelihood is of getting the next one you apply for?

Chances are, you think it’s higher than it really is. This is a form of gambler’s fallacy, the idea that the longer a streak goes for, the more likely it is to turn around because ‘you are due’.

Gambler’s fallacy (and its close cousin, the law of averages) can lead to us indiscriminately doing the same thing repeatedly (i.e. lodging the same tender document or using the same sales script) instead of properly investigating why our previous efforts failed.

You’ve brought in a new staff member, spent thousands of dollars training them, and they’re still not up to scratch. You know they’re not the right person for your organisation, but you keep them on anyway because you’ve invested so much into them.

Or, you spend tens of thousands of dollars gaining a university degree, realise two years into your career that you genuinely hate the industry you’re in, but push on anyway because you invested so much time and money in that course of study.

These are examples of sunk cost fallacy – our inability to walk away from situations where the costs are not recoverable. And worse, instead of cutting our losses, we often invest more in the situation. It’s only when things become untenable that we grudgingly admit the whole thing has cost us a lot more than it would have if we’d walked away earlier.

If you catch yourself thinking, ‘Well, we’ve gone this far, we may as well keep going,’ there’s a good chance sunk cost fallacy is at play.

Stopping these biases from sabotaging your business’s success

How do we stop these cognitive biases from influencing our decision making in a negative way?

Really, awareness is the main thing.

If you’re able to catch yourself in the act of letting these biases take the lead, you’ll be able to ensure you’re always bringing better data into your decision-making process before settling on a way forward.

Kelly Exeter is a writer, communicator and former editor of Flying Solo. Today she works in a marketing and communications role at HPH Solutions, a financial planning firm in Perth.