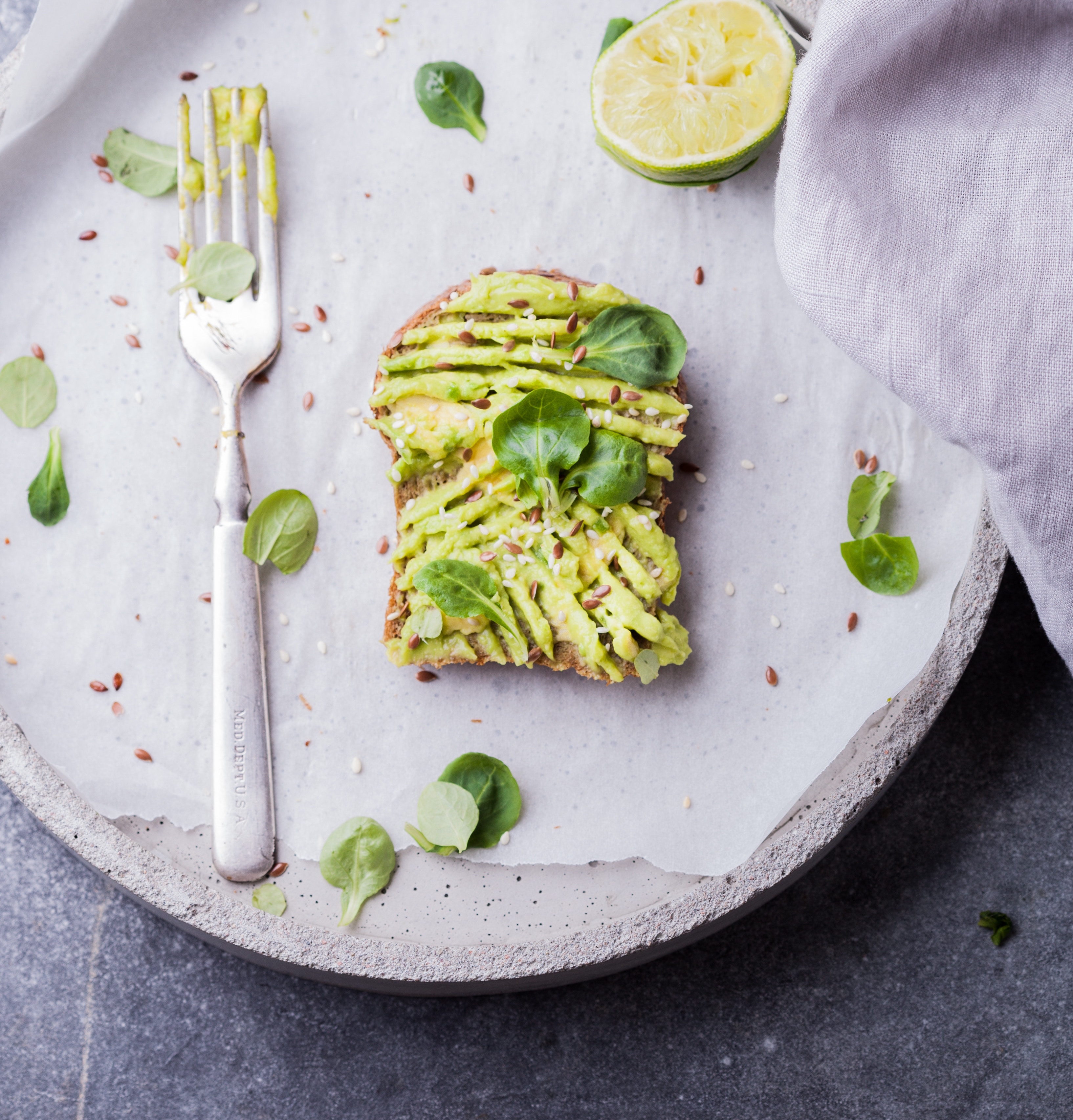 First home buyers have had the opportunity to accelerate their savings for a deposit under the “First Home Super Savers Scheme” (FHSSS) since 1 July 2017, but is it actually worthwhile?

Treasurer, Scott Morrison originally made the announcement, along with a raft of other superannuation reforms earlier this year in May as part of the 2017 Federal Budget. Supporting legislation around the implementation of the scheme was unveiled more recently in September. Full details are reported in Thomson Reuters’ Weekly Tax Bulletin (Issue 38 – 8 September 2017). Sign up for a free trial to Checkpoint to gain access to the Weekly Tax Bulletin and to the Australian Superannuation Handbook 2017, for in-depth analysis of the recent changes to the superannuation landscape. 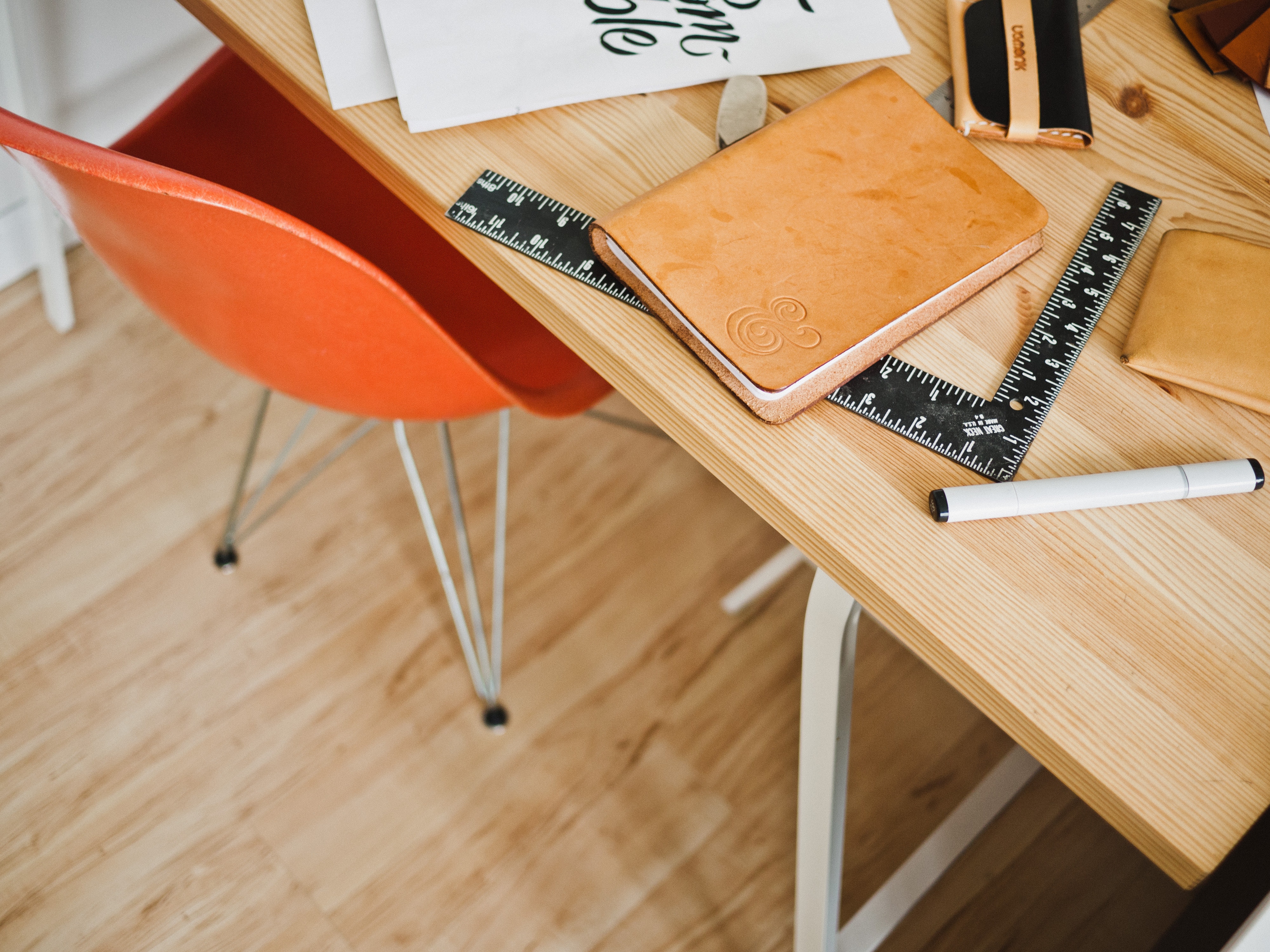 Instead of setting up a separate account to track and maximise savings, home buyers can simply choose how much they want to salary sacrifice into their superannuation account over and above the superannuation guarantee. It’s important to note that the salary sacrifice amounts for the scheme are capped at $15,000 for a single year and $30,000 in total over a 3-year period. Marginal tax rates are ignored on contributions and earnings, attracting just 15 percent tax, and whilst withdrawals will be hit at their marginal rate they’ll receive a tax offset of 30 percent.

The idea is that most first home savers will be able to accelerate their savings by at least 30 percent. This will help people to plan and save responsibly for the future, but the reality is that the potential savings through the scheme alone may not accumulate enough for most home deposits in major cities. How far will $30,000 actually get you?

Thanks to exorbitant house prices, Australians have taken on record volumes of debt in a bid to snap up their very own patch of inner-city paradise. Nowhere is that trend more evident than Sydney, where the median house price still exceeds $1 million despite a recent dip in the market. According to leading real estate franchise, McGrath Estate Agents, the sky ceiling on Sydney property is starting to cloud over, but numbers remain at an all-time high with any further drops being miniscule.

“Sydney’s population is growing fast and there is still a large shortage of homes so it is highly unlikely we will have a major correction,” said McGrath Estate Agents founder, John McGrath.

“If my beliefs hold true, those waiting for property prices in the big cities to come back within their budgets may be chasing a rainbow. Both first home buyers and Governments need to take responsibility if a solution is to be found,” McGrath said.

A person earning a salary of $75,000 who sets up a $10,000 pre-tax salary sacrifice arrangement each year for three years under the scheme would have $25,742 available to purchase a first home after three years. This figure represents a five percent deposit on a property valued at $500,000, and even if a partner was to adopt the same strategy (assuming a similar income), they would still only have a collective deposit of 10 percent.

Thomson Reuters Senior Tax Writer, Stuart Jones highlights the need to employ careful planning when taking advantage of the scheme, “It is important to remember that a superannuation account is not a capital-guaranteed bank account. This means that careful consideration must be given to the super fund’s investment strategy while a person is saving for a deposit via their super account.”

Another issue to consider is that the FHSSS is built inside the super environment, so if you end up in a position where for whatever reason you can’t buy a home, do you lose that cash into your super fund, not to be seen again until you qualify for retirement?

However, with some determination and discipline, any incremental savings will enjoy the benefits of compound interest and slowly grow into a respectable sum.

Take advantage of Checkpoint’s free trial to discover a number of wealth creation and tax saving solutions for you and your clients.

Jake Smith is a writer and entrepreneur. A finance writer for Kochie's Business Builders, he also founded Smithers; an Australian swimwear label designed with the modern day gentleman in mind. Equally passionate about writing, business and sport, Jake started his career in personal wealth and has attended five Olympic and Paralympic games including Rio 2016 where he worked as a sports journalist 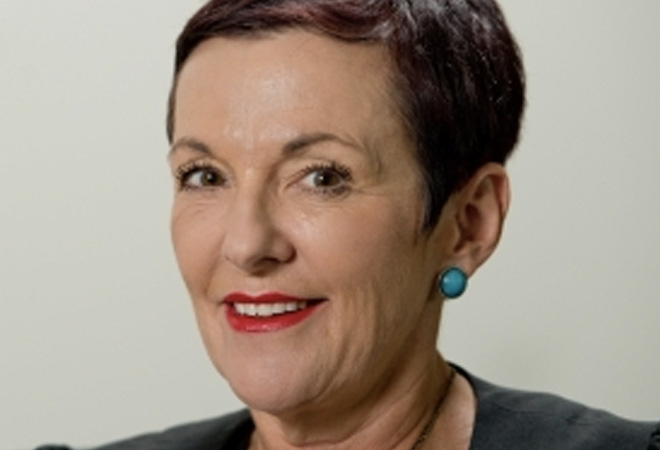 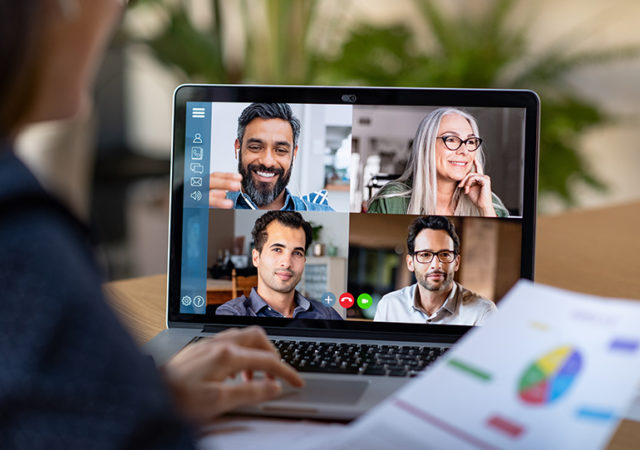 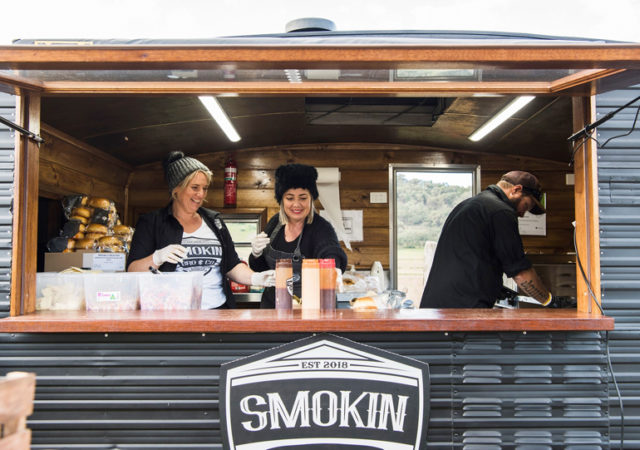 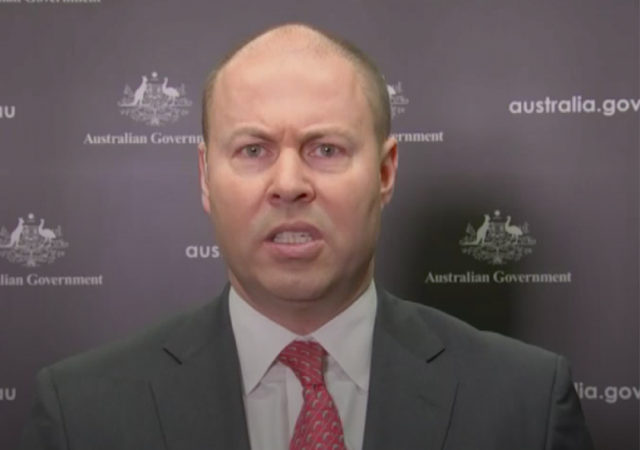 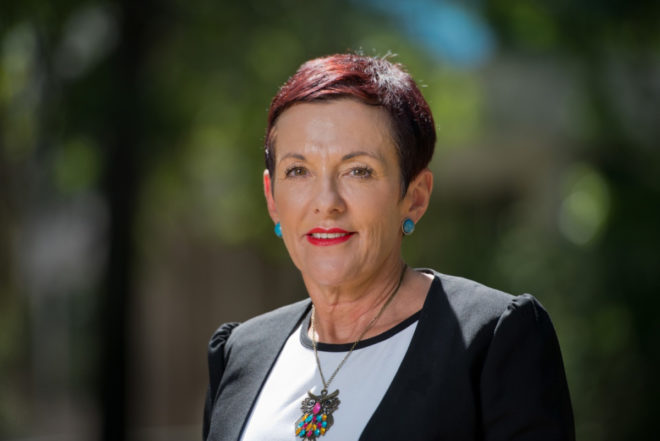 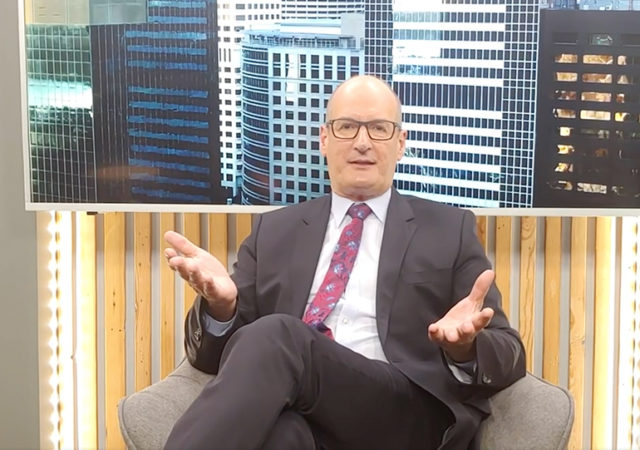 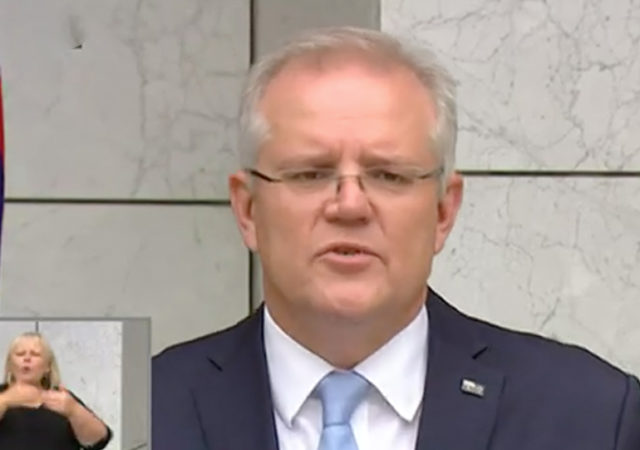 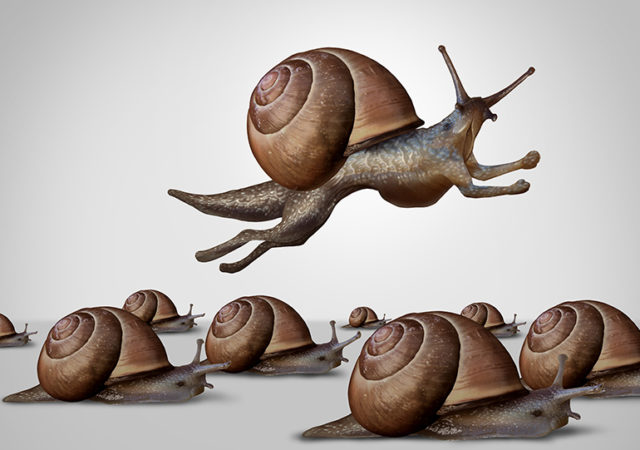