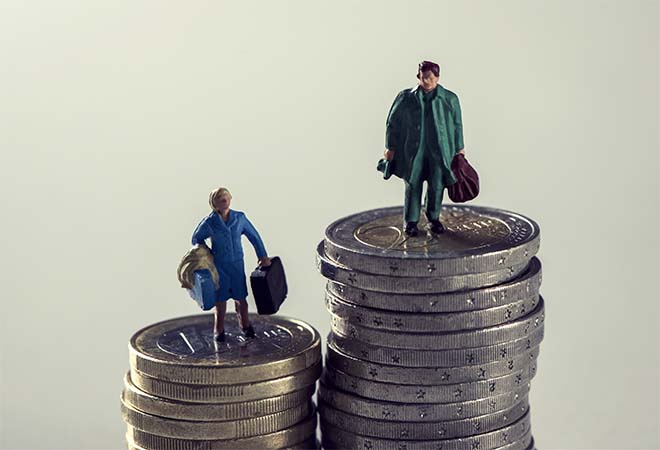 The results from the latest Financy Women’s Index reveals financial equality is still more than a decade off for Australia’s female workers.

The report suggests despite progress, economic equality is unlikely to be achieved until at least 2031.

The Women’s Index, measures the economic progress of Australian women on a quarterly basis. The most recent report saw some of the fastest progress in the past two years with progress up 1.9 points to 122.7 points in the March quarter. Yet this result is still a long way from the aspirational guide on economic equality, which has a progress target of 161.6 points. If progress continues at this pace shows that women are 34 per cent short or 12 years away from achieving financial equality.

There has also been little improvement in the appointment of women on ASXboardss and women continue to fall behind in super contributions.

“We still have too many Australian women unable to realise their economic potential,” said the Founder of the Financy Women’s Index, Bianca Hartge-Hazelman.

“Surprisingly, in a time of rising employment, there are women who are still underpaid and the female underemployment rate is worse than a decade ago.”

Connie McKeage CEO of Australian listed fintech company OneVue said more needs to be done to support women who want to work, particularly those with children or caring for loved ones.

“I would encourage all employed persons considering starting a family, or who have started a family to stay engaged in the workforce.  Even if this means you are only available to work a few hours one day a week.

“As an employer for those employees unable to continue working for a period of time, particularly during maternity or paternity leave there is no reason these employees cannot be invited to log into staff updates, key presentations etc so that they continue to feel like a valuable team member.”

Financial and Insurance Services and Health Care and Social Assistance, the most female dominated professions, continue to be the worst performing industries for the gender pay gap, with a staggering 26.9 per cent.

“This is not a woman’s problem. This is a system problem. There are inherited systems and structures in financial organisations that simply don’t support women to thrive.

“Most companies acknowledge this and are already doing some great stuff. The challenge is, we’ve been trying to eliminate the pay gap for years and it’s not budging. It’s time for bold moves.”