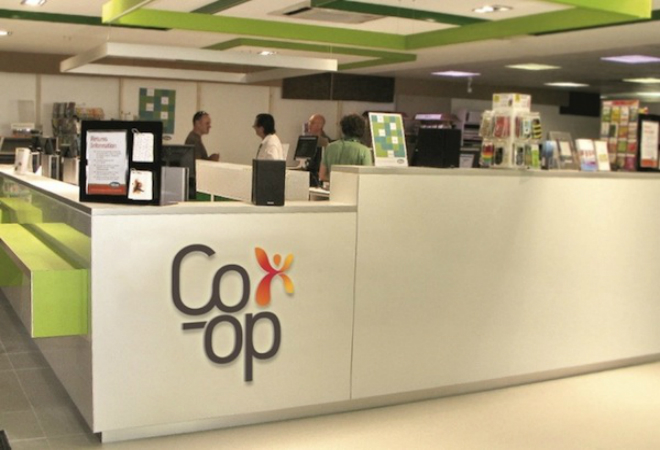 Approaching the election, the Business Council of Co-operatives and Mutuals has expressed concern that political parties need to support the co-operative and mutual enterprise sector in order to create a stronger, more resilient Australian economy.

“By its actions, the Federal Government can help to grow this sector, enabling these businesses to fulfil their potential and thereby deliver a wide range of public policy objectives,” said the Council.

The Council has called for the winding back of red tape in order to allow start-up businesses, where people are working together informally, to scale the co-operative model and facilitate ongoing co-entrepreneurship.

Simplifying the registration process for co-ops that assist domestically owned businesses access global markets and take advantage of free trade agreements should also be a government priority. The Council also says there is further potential for co-operative models to deliver services in indigenous communities, building on the success of existing Indigenous co-operatives.

Co-operatives and mutual enterprises (CMEs) are member-based businesses owned by or on behalf of their customers, employees, a group of like-minded producers or a combination of these. Eight in ten Australians are members of at least one mutual. Member owned businesses exist in every state and territory of the Commonwealth. Australia has 2,000 co-operatives and mutuals with a combined membership base of more than 14.8 million.

“In a time of innovation and economic transition, CMEs allow people, communities and small businesses to take control of their own economic future,” said Melina Morrison, CEO of the Business Council of Co-operatives and Mutuals.

The Council has identified a number of problems to which small tweaks to policy around CMEs that they argue would yield big results.

In terms of targeting resilient enterprise to support jobs and economic stability, the Council has drawn attention to the fact that start-up businesses are often informally structured as co-ops as people club together to get an idea off the ground. But the difficulty of registering as a CME prevents this model from being scaled to facilitate ongoing co-entrepreneurship.

Currently the CME option is missing from government business websites and frontline staff do not know about the business models. It costs more and it can be cumbersome to register a co-operative business. It takes an enormous amount of time and can be costly when specialists are brought in to navigate the system. The BCCM calls on government to cut the red tape and ensure that this legal option is adequately reflected in all relevant forms and understood by government bodies providing business advice.

“Recognising CMEs and ensuring that these structures are as accessible in the business registration process as any other corporate structure is a very simple way to add to resilience and diversity in the economy,” said Morrison.

Co-operative structures allow for local entrepreneurship and grassroots solutions to the idiosyncratic problems of all kinds in Indigenous communities. Indigenous co-operatives have been quietly delivering services to indigenous communities since the 1950s and a number of these are continuing to play an important role in medical services, training and financial services. Raising awareness of this model and reducing the red tape around establishing them would pave the way for innovative solutions for local problems, while simultaneously bringing more Indigenous people into employment.

“Indigenous leaders are among the most enthusiastic champions of the CME model because they recognise how well it fits with the needs and consultative styles of many Indigenous groups,” says Ms Morrison.

“Again, red tape and awareness are the only things in the way of a solution that could greatly improve the experience of this group.”

Co-ops and mutuals are some of our leading national businesses and iconic brands, like Australia’s major exporter of dairy products, Murray Goulburn; Australian premium wheat exporter, Co-operative Bulk Handling; and our largest member-owned retailer, The Co-op (formerly the University Co-operative Bookshop). They include Australia’s motoring associations like NRMA, RAC WA and RACV; and member-owned health funds such as HCF and Westfund.

Last week, the sector came under fire as agribusiness Murray Goulburn faced scrutiny for allegedly misleading investors. “It seems a general lack of understanding about co-operatives in Australia sees media coverage painting them in a rather poor light, inflating difficult situations like the Murray Goulburn experience,” said Morrison.

Morrison said big and small proprietary businesses were just as vulnerable to similar business setbacks, yet co-ops tended to attract more critical scrutiny if things did not go to plan.