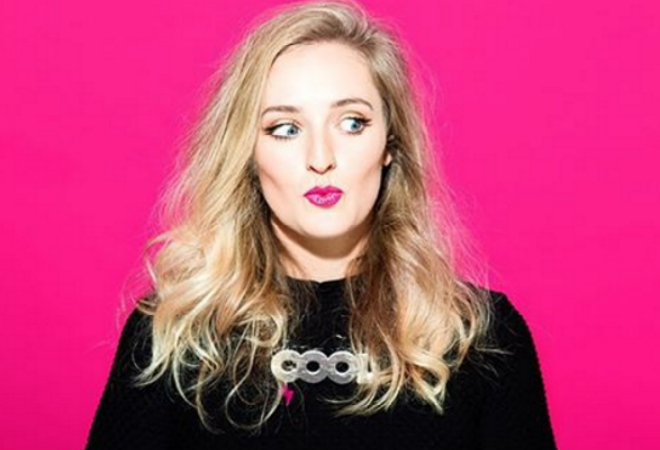 Late last year, about 10,000 employees for Japan’s UNIQLO offices were offered three-day weekends in exchange for 10-hour work days. One of the reasonings behind the decision by parent company Fast Retailers was to retain those full-time workers who often drop back for lifestyle purposes, or to look after their families.

Closer to home, there’s a small startup business living the three-day weekend lifestyle, from founder right through to team members, and they’re huge advocates of the four-day working week. In just over one year, Dream & Do creative agency has grown from Tara Shelton doing freelance graphic design on her laptop at home, to a team of five staff. Tara initially hired people part-time or contractually as a cost-saving initiative, working people up to four days a week as the business grew, but now she is hooked and, despite the size of the business, the four-day week is here to stay. Here’s why.

Tara believes you can get as much work done in four days as you can in five. Let’s admit, Fridays are a write-off… you simply “show up” and it’s mostly the slowest day of the week, with ‘Let’s get to that Monday’ as a popular catchphrase. New jobs that come in on Friday almost always get scheduled for the following week. It is also a great saving tool for the company, shaving 20 per cent off salary costs.

Tara found that when hiring for more senior people in the business, she couldn’t offer a super competitive salary as a startup, but it was the four-day working week that gave her job ad the edge. Many high-calibre people applied for the role of Account Manager recently, lured by the idea that they could have a long weekend every week to nurture their own projects. They were happy to give up 20 per cent of their salary for this perk. Tara’s staff have commented, “You really have made it impossible for us to leave, as if we did, we would have to work full time.” On a recent strategy day held by the company, staff raised concerns that if and when the company grew, would they be required to work full time? They said they would much rather work 10- or 12-hour days than work Fridays.

Google gives 20 per cent of the work week back to its staff to pursue creative endeavours as they believe that it will come back to the company with increased creative culture. Virgin also now offers unlimited holidays, trusting staff with their time. But this is not only reserved for large companies. The four-day week encourages an entrepreneurial culture and creates empathy for its clients. Amy, the copywriter at Dream & Do, has a successful blog and is doing her PHD; Renata, designer and photographer runs her own wedding photography business; Rachel, designer and illustrator is an artist working for the likes of Taronga Zoo and Laura, Account Manager, is working on writing a novel.

Joe Pinsker at The Atlantic predicted, ‘For the foreseeable future, the 32-hour fantasy will remain a quirk and a perk—a way for small, forward-thinking companies in knowledge industries to compete with their more powerful rivals for talented employees.’ Though Tara has found it has increased a creative culture and allowed for staff retention, the fundamentals of the idea come down to work-life balance. In the age of the entrepreneur, there’s talk of work-life balance as a moot point with more creatives, freelancers and business owners in particular taking un-traditional career paths. Tara believes that by allowing her staff a three-day weekend to spend with their families and following dreams and projects of their own, it will in turn encourage her clients (who are mostly entrepreneurs with startup businesses themselves) to balance their time and not burnout too easy.

It’s safe to say Dream & Do is pro four-day work week, but understand it might not work for everyone. Perhaps as a working economy in Australia, we’ll get to the point of flexibility for choice in most industries; some people, after all, are more than happy to work weekends if it means they have a few days off mid-week to spend with their kids and save on childcare. Single shift-workers, such as nurses, often work for triple or more pay over Christmas for the extra money that affords them great holidays or savings that year.

In a new poll by The Huffington Post and YouGov, 16 percent of working Americans said they would trade 20 percent less pay for 20 percent less work. Back in 1930, John Maynard Keynes predicted that by 2030 we’d all be working 15-hour weeks. Only time will tell…

Dream and Do is a creative agency for startups, business visionaries and dreamers everywhere. 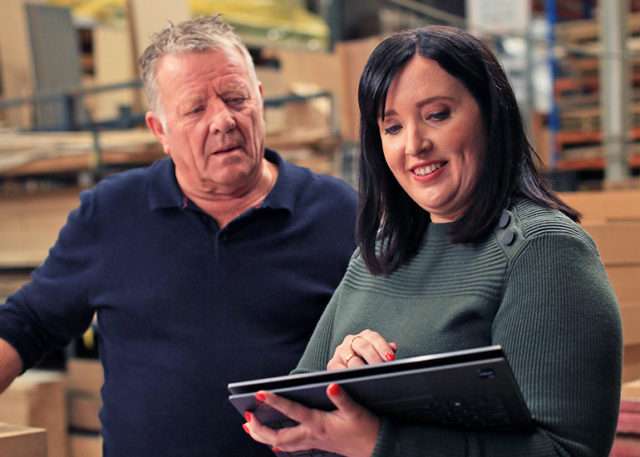 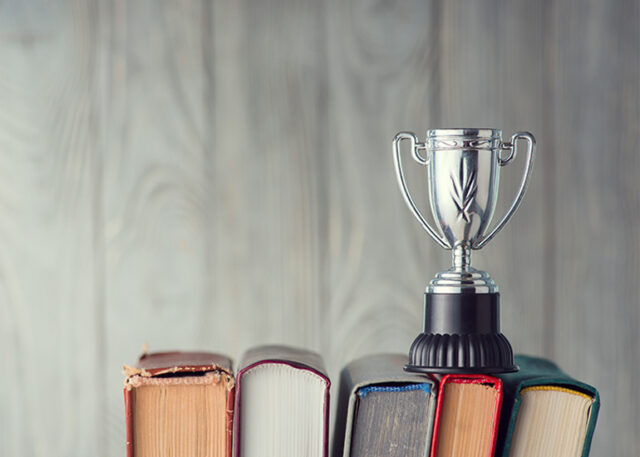 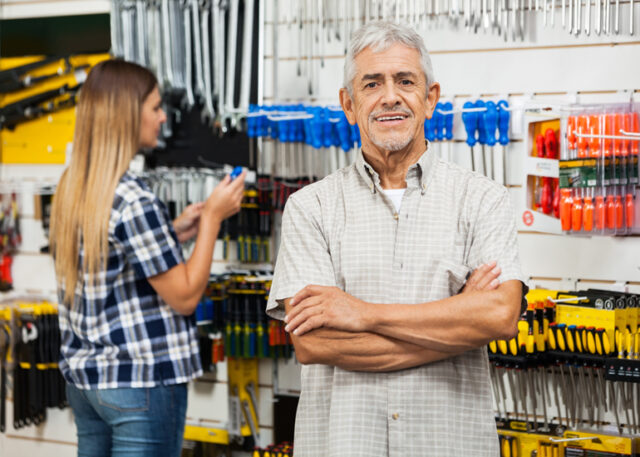 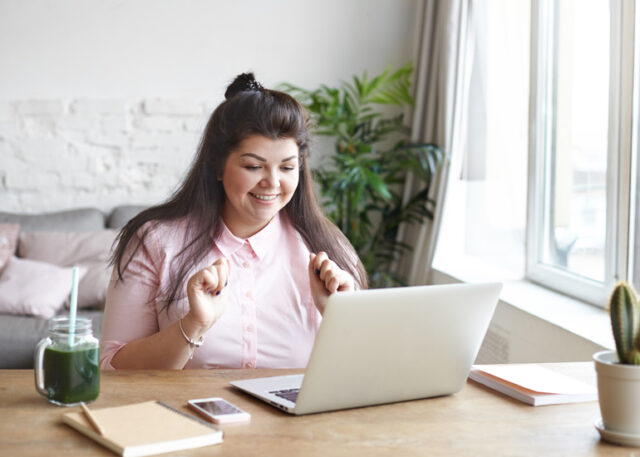 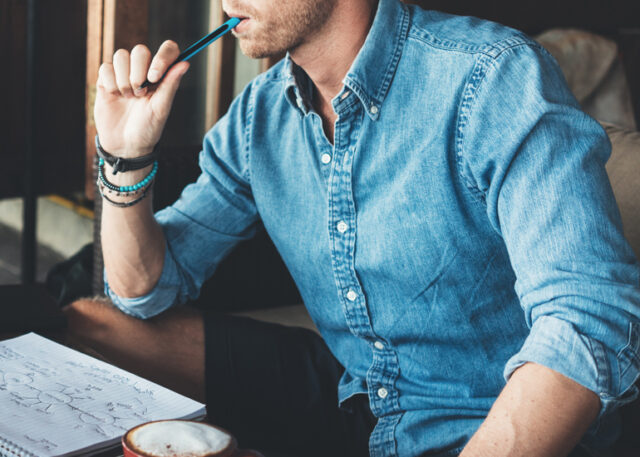 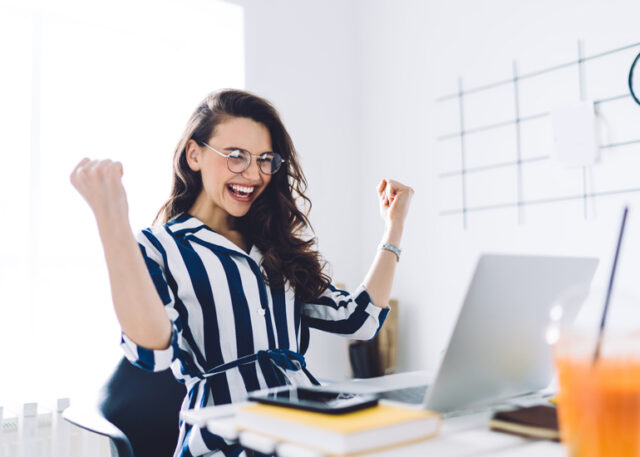 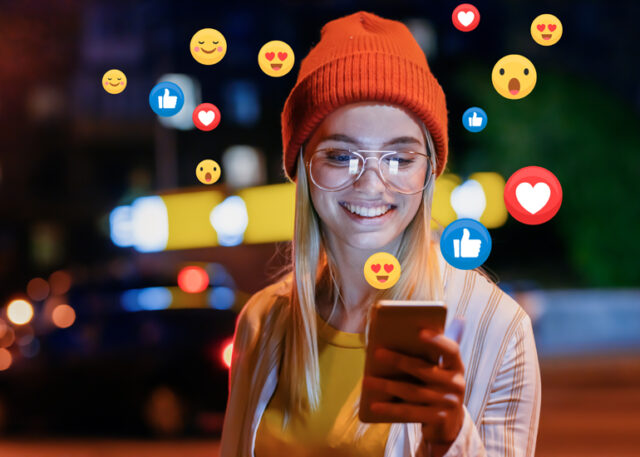 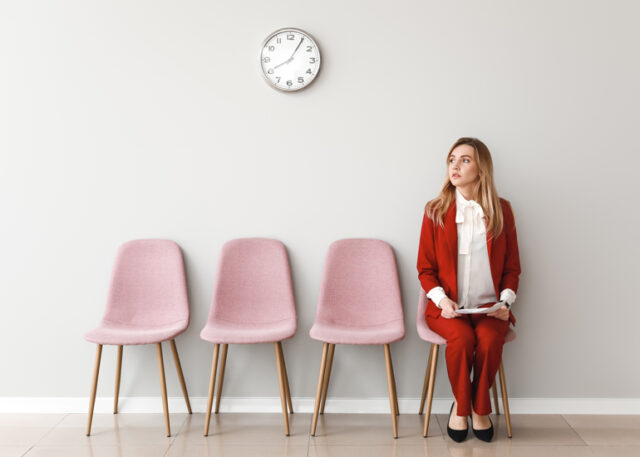