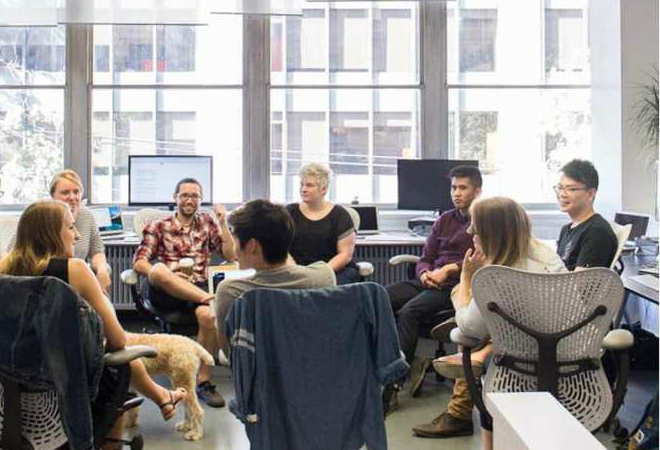 When it comes to health and wellbeing, small business owners find themselves in a tight situation. Many can’t take time away from their business, feeling that it will cause irreversible damage. As a manager, you may feel like you will let your staff down or if you’re a one man or one woman show then you have no one to fall back on.

But the reality is that if you don’t look after your physical and mental health, you’ll crash and burn.

In May, Small Business Ombudsman, Kate Carnell told the Sydney Morning Herald, “So the challenge is firstly to get small businesses to realise the health and financial impact of ignoring mental health problems, and secondly, to spread the message that there are tools readily available – including online resources – to tackle the issue head on.”

The program expected to reduce suicides deaths by 20 percent and suicide attempts by 30 percent in first year.

In 2014, over 2,800 Australians died by suicide and around 65,000 made an attempt. Suicide is the most common cause of death in Australians aged 15-44yrs and rates appear to be increasing.

A new approach to suicide prevention, developed by researchers at Black Dog Institute and the NHMRC Centre for Research Excellence in Suicide Prevention (CRESP), will be rolled out in four locations across NSW.

While these initial roll out stages are limited to NSW for reasons of funding, the model has been adopted by the Commonwealth Department of Health for use by Primary Health Networks and last week was funded by Victorian Government to be rolled out across that state.

Called Lifespan, this evidence-based “systems approach” involves the simultaneous implementation of nine strategies proven to reduce suicide. It was developed in partnership with researchers, clinicians, community organisations, Indigenous health groups and people with lived experience of suicide and mental illness.

According to Prof Helen Christensen, Director of the Black Dog Institute and CRESP, this solution should significantly reduce suicide deaths and suicide attempts, as well as improving the lives of those living with suicidal thoughts and mental illness.

“The key to this program, and what makes it different to anything tried before, is the intensity of the interventions – This is the first time we are implementing specially tailored and evidence-based strategies at the same time within local communities.”

“Importantly, we have incorporated the knowledge of people who have experience of suicidal thoughts in themselves or a loved one.”

Lifespan will be implemented across four NSW regions – Newcastle, Illawarra Shoalhaven, Gosford/Wyong and the Murrumbidgee. Implementation will be staged, with one site started every 4 months to enable accurate measurements of effectiveness and impact.

“The strength of the Lifespan model is that it can be tailored and employed in any community,” said Christensen, “and for this reason we have received considerable international interest in this approach, particularly from our colleagues in the US and Canada.”

Lifespan is being implemented in partnership with the NSW Department of Health, Commonwealth Primary Health Networks, NSW Mental Health Commission, NSW Department of Education and local community organisations. Lifespan has been supported by a generous $14.7 million grant from the Paul Ramsay Foundation.

Small businesses can take further steps to addressing the issue of workplace mental health by accessing tips for small businesses on the headsup.org.au website. Owners need to preserve not only their own health, but as most small business do not have a dedicated HR department, they need to be on the look out and show leadership on the issue with their employees.

To put this into greater context, research shows that 20 percent of employees are likely to experience a mental health condition and untreated depression costs workplaces 6 million working days each year.

By creating a mental health aware workplace, research by PwC shows that for every dollar spent return on investment averages twice the amount. So by prioritising mental health, small business owners can better support the longevity of their bottom line.