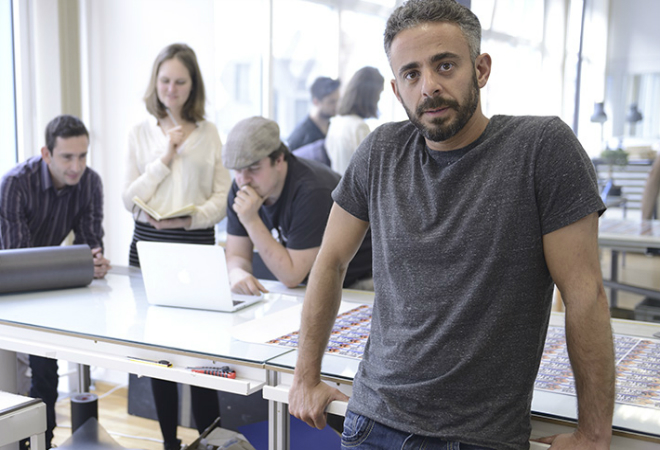 This equates to an extra 20 working days a year – or the entire annual holidays of the average employee.

Tyro’s Exploring Banking Inefficiencies for SMEs report has found that 44 percent of Australian SMEs spend more than three hours every week checking, entering, paying and reconciling data, costing each business an average of $7,800 a year.

“By comparison, small and medium sized businesses are the creative and innovative heart of the Australian economy, generating more jobs than any other sector. But SMEs are drowning under the burden of inefficient online business banking processes, that are robbing them of three hours a week, or 20 days a year. This means SMEs have to work a 13 month year, or give up the equivalent of four weeks’ annual holiday to compensate for banking inefficiencies.”

The findings explain why a staggering 700,000 SMEs are unhappy with their business bank’s performance.

Stollmann said efficient online banking was critical to the success of SMEs and for a large proportion of Australian businesses their bank was letting them down.

“Banks need to try harder to reduce the burden on Australian businesses,” he said.

“It is clear that business banking requires a rethink. It needs to be mobile, embedded into business and accounting software and fully automated. The winners in the business banking of the future will marry deep technology and banking know-how.”

Despite SMEs playing a critical role in the Australian economy, their contribution to GDP has slowed since 2012.

Stollmann said the priority was to establish what the major pain points were for the industry and help SMEs drive future growth.

Billions of dollars have been spent by the private and public sector to assist SMEs, particularly around improving workplace participation. However, very little has been done to address the issues of access to capital or business and banking improvement processes.

Stollmann said SME banking was an industry in transition, and the major providers needed to make it easier for customers to do business.

“Australia’s small and medium sized businesses are developing into the most attractive banking customers in the country. From a market that was once considered very niche and challenging to serve, SMEs have now become a strategic target for banks,” he said.

“This flows on from the 2008 financial crisis, when banks began to shift their focus away from large corporates in an effort to seek high yields in a low interest rate environment.

“Banks now see SMEs as core to their business. Australia should be looking at action to improve SME productivity, in recognition of the changing terms of trade and resources decline. We should help SMEs operate more efficiently.”

Commonwealth Bank of Australia CEO Ian Narev acknowledged this recently when he said CBA had to innovate or die.

“Not we’ll lose a bit of profit, we’ll lose a few customers — we’re toast. And I’m talking over a decade, not over six months, but it is an existential imperative for us to innovate.” 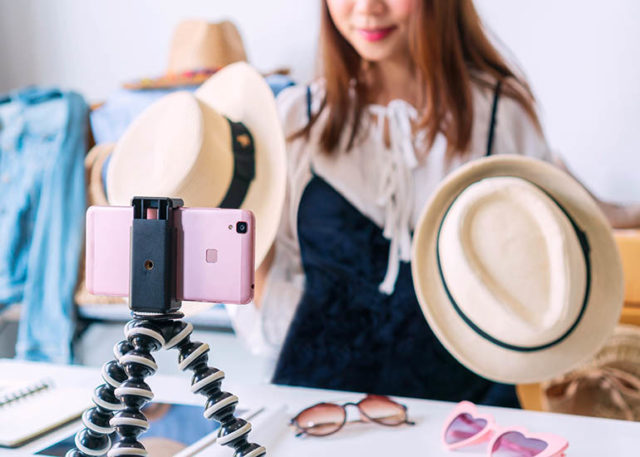 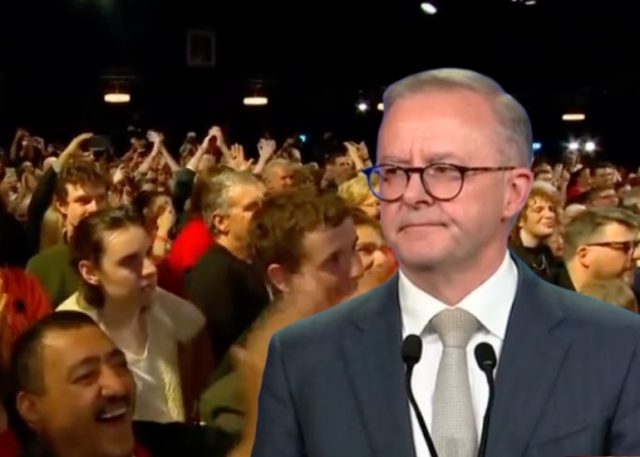 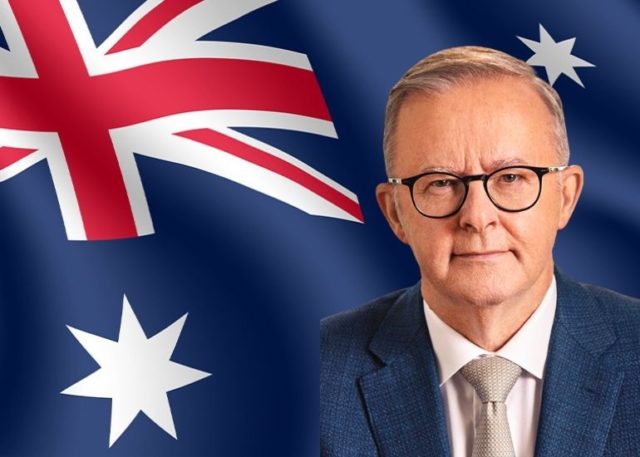 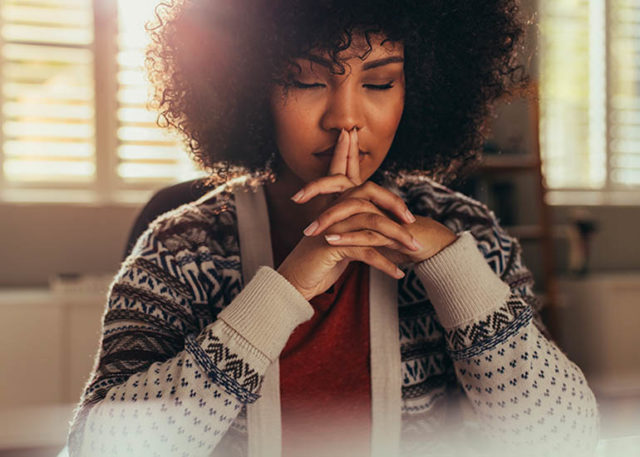