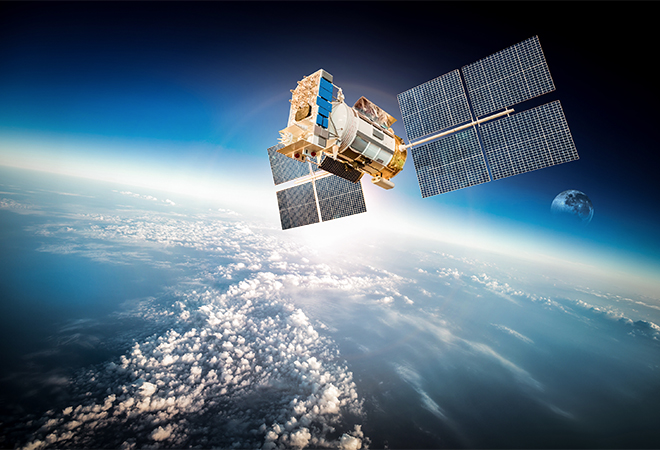 Thanks to our craving for constant connectivity, the emergence of the internet of things, and the lower cost of technology, there are currently 1000s of satellites orbiting our Earth. They send the data to our navigation devices, beam TV signals and provide internet connectivity. We use them to monitor weather patterns and deep space. STEM classes assemble them for school projects and farmers can use them to monitor their grain and livestock.

All those satellites are collecting an awful lot of data and that data comes at a cost. While the price of sending a cube satellite or pocketsat into low orbit is fairly minimal these days, the price of getting all that data back to earth can be considerable.  Currently, businesses are reliant on using the ground station services of large-scale satellite operators to gain access to their data.  But all that is about to change.

Andy Jassy CEO of AWS has announced the launch of AWS Ground Station which eliminates the need for businesses to enter into long-term costly contracts with a ground station and instead opt for a pay as you go model.

The announcement will revolutionise how businesses and public services use satellites to collect data. You can get access to a ground station on short notice or a regular basis AWS Ground Station is a fully managed service. You don’t need to build or maintain antennas.

Amazon plans to roll out 12 ground stations each one in an AWS region. Once captured, data can be processed stored, streamed and analysed.

Dr Walter Scott, founder of Digital Globe, one of the world’s leading providers of high-resolution Earth imagery, data and analysis says the industry has changed immensely since he began working in the space.

“When I started, cloud was for thunderstorms, not terrabytes,” he quipped. He explains DigitalGlobe will use AWS ground stations to supplement their existing offering. Prior to AWS Ground Stations Scott says Digital Globe had to build out a network of global Ground Stations to service demand. The new AWS offering will allow DigitalGlobe to work on their passions.

“We want to focus on the satellites and the customer needs not the ground stations in the middle,’ he says. “Our purpose is to build a better world, we want the image to match the reality.

Beyond critical applications, Scott says DigitalGlobe commits to a number of humanitarian efforts.

“DigitalGlobe satellites help build a better world. He says the companies mapping services have been used for disaster management and humanitarian expeditions.

“We provide  up to date maps of where people are and how to get to them to; medical workers use these maps to get services to people.”

Satellites have a unique perspective of what is happening on Earth. They can determine the state of destruction in disaster zones and can help rescue workers in their efforts.  Scott explains just one application of  DigitalGlobe’s satellites.

“We have satellites that monitor refugee boat activity and look for life-threatening instances,” he says. “Within a few hours, these boat locations are sent to rescue teams. The Mediterranean is too big for people to watch for boats from ships on the water. Since we’ve employed satellites for this activity in 2016, fatalities have dropped 53 per cent. When a natural disaster strikes, we can capture images and use machine learning to count the hardest hit areas. We can predict wildfire hotspots – predict buildings that could be flooded – acting with insight save lives, resources and time. That’s the power of satellite image and analytics to build a better world.”

Scott says utilising AWS Ground Stations will allow them to build their next generation of satellite services in a more elastic fashion.

When we launch our next generation constellation in 2021 we will increase the number of contacts – so time becomes more important and with AWS Ground Station we can access rescue critical mission data faster.