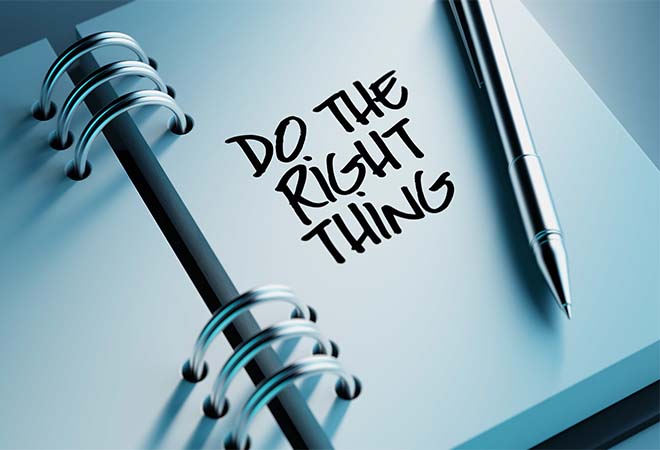 Here’s why doing good is good for business

Businesses need to be ‘doing good’ and prioritising their corporate social responsibility. CEO of Victorian not-for-profit, State Schools’ Relief, Sue Karzis shares why organisations need to use their position and profit for the benefit of the community. Today’s working and business climate is a continually changing landscape. While traditionally, there has been a high level… Read more » 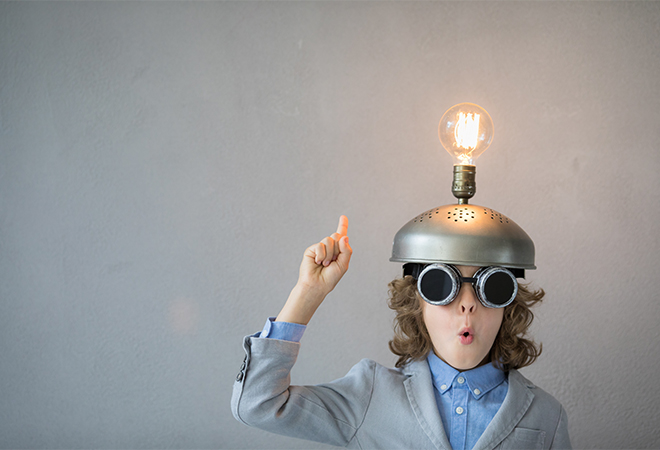 Why innovation isn’t just for entrepreneurs

The not-for-profit sector is a traditional industry, often constrained by bureaucracy, political agendas and a fair few wads of red tape. There are rules to abide by and procedures to follow, however as CEO of Victorian not-for-profit, State Schools Relief, Sue Karzis knows, when it comes to making a difference, sometimes rules are meant to… Read more »