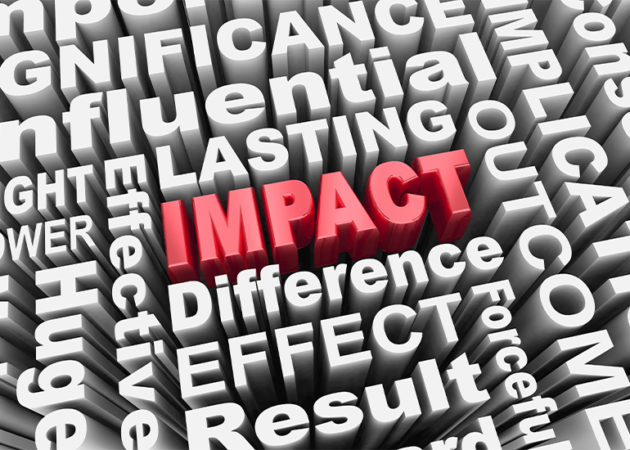 In order to be a successful leader it requires a wide range of time, skill and determination. One essential skill that makes leaders stand out from the crowd is being able to influence without using or abusing your position of power, writes Richard Lawton. So what does influence mean? The dictionary definition is in·flu·ence [ˈɪnflʊəns]… Read more »