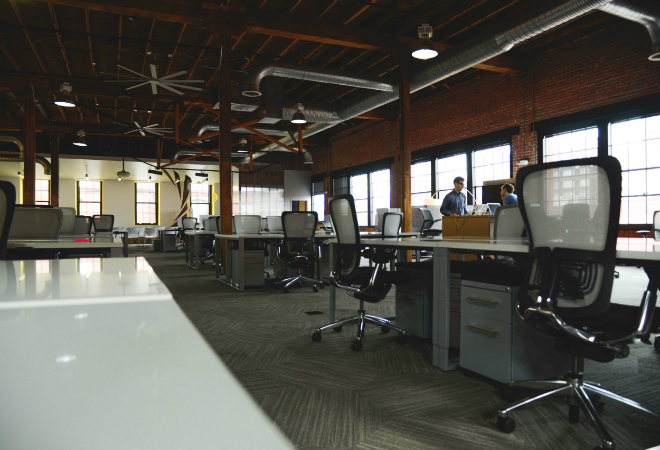 Queensland is officially Australia’s most on time city reveals a new nationwide survey from employee management solution Deputy. Contrary to their reputation for being unreliable, Gen Z actually arrive at work early ahead of slackers from Gen X and Y, and perhaps not so surprising, women are more reliable than men.

Cloud based workplace management group, Deputy analysed more than 400,000 shifts performed by 10,000 workers from the past six months in five of Australia’s major cities. The data compares early and late shifts, industries and key demographics to reveal insights into Australia’s shift workforce.

Kristin Harris, General Manager of Deputy said the survey results were surprising, as you’d expect larger metropolitan cities to have had a higher percentage of late workers.

“We’d all assume that Melbourne or Sydney would have been the least on time city due to traffic, so it was surprising to find out that Adelaide workers win that dubious honour,” said Harris.

Deputy’s cross-industry analysis found that 42 percent of healthcare workers and 41 percent in hospitality arrived late to work and the most on time industry was retail, with 66 percent of shop workers arriving early.

“This data could be a sign that nurses and others in the caring professions are overworked. It could also be generational, as retail workers are mainly from Generations Y and Z, and we can see from their time management data that many of them are consistently early to work,” said Harris.

Baby Boomers are the earliest starters to work, closely followed by Gen Z who bucked their reputation for having a bad work ethic, with 64 percent arriving early, lagging behind are Gen X and Y with only 61 percent.

“Companies should put more effort into developing the talents of Gen Z,” warned Harris. “They’ve grown up as digital natives and are often passionate about innovation yet they’ve largely been stereotyped as uninterested and easily distracted. Being more reliable than Gen X and Y shows they’re more motivated and could point to potential shift in leadership growth for the future of our workplaces.”