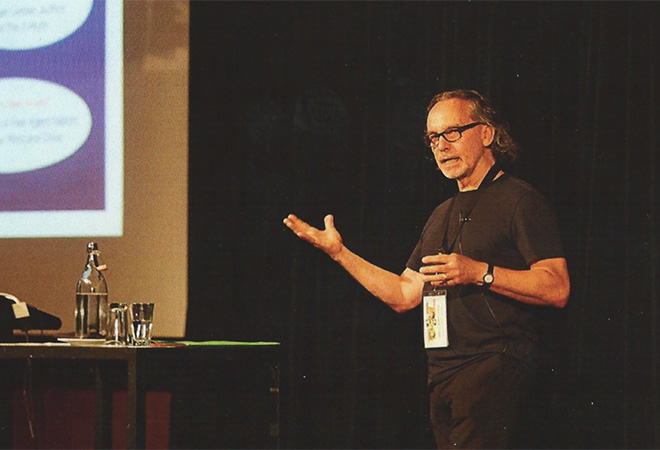 As co-founder of Flying Solo, the popular website for solopreneurs, Robert Gerrish knows a thing or two about what it takes to succeed in business.

This month Gerrish will be sharing some of his tricks of the trade when he appears at Flying Solo Live – a day of inspiration, networking, panels and discussions focussed on the solopreneur.

The event is part of Victoria’s annual small business festival but is a stalwart of the solopreneur scene, with Flying Solo having hosted four previous events in NSW.

This year will mark Flying Solo Live’s first trip south of the border to Victoria after the event took a hiatus for the past few years. Gerrish is understandably excited to be bringing back the day-long festival.

The first Flying Solo Live took place almost a decade ago at a time when connecting online communities offline was in its infancy and networking amongst solo operators was mostly unheard of.

“Many soloists were aware of the growing value of building a profile online, but were hesitant when it came to being overtly promotional, and cautious when discussing ideas and strategies,” says Gerrish.

“Our early events did much to build confidence in these regards and supply the tools to prosper. Now, ten years on, the online world is a very different place and with this year’s event we’ll be exposing success stories, most of whom were not in existence back then,” he explains.

“Alongside the ‘stampede to all things online’ has been a tendency to overlook the value of face-to-face meeting and discussion. With Flying Solo Live we feel strongly that the time is right to remind our community of the magic that can happen when like-minded people come together with a common purpose.”

Gerrish hopes attendees will leave the event with new ideas and a swag of contacts. 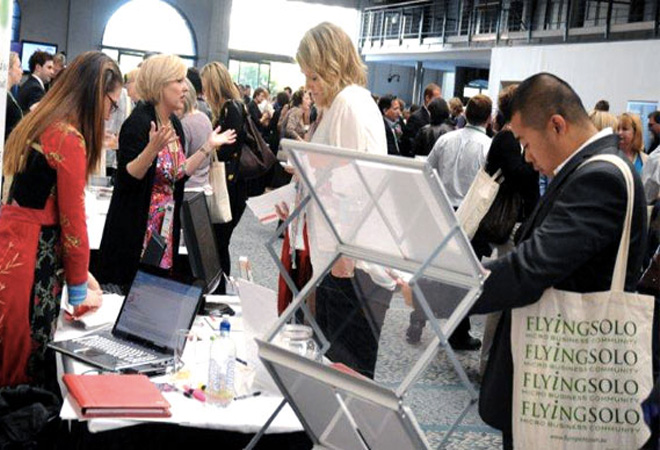 Gerrish believes events such as Flying Solo Live are vital to the wellbeing of solopreneurs, providing them with opportunities to connect and fire-up on new ideas.

“As many of us work alone, focused strongly on our work it can be difficult to create and sustain an ‘active atmosphere of ideas’…little beats being in the company of others to get the cogs truly whirring,” he says.

Whilst finding clients and building the business is a common challenge for solo operators and SMBs alike, Gerrish suggests solopreneurs also face other demons.

“Trying to combat a fairly constant and growing feeling of overwhelm [is one challenge]. We have so much coming at us these days and so much pressure to attempt everything.

“As is always the case with small business events, the individuals I feel for the most are those who register but fail to appear. These are the people truly suffering from overwhelm,” he says.

“However, if we can help a few hundred go back to their desks with an increased energy, a pocketful of contacts and a notebook of ideas, then I feel that our generous, sharing community will help share the magic with others.”

In his capacity of Flying Solo founder, Gerrish is often called upon for advice, he suggests anyone set to embark on the soloist journey needs a good picture of where they want to go.

“Create (ideally) a visual interpretation of this destination and keep it front of mind. Slowly but surely, a compelling vision will show us the path to take, the steps to tackle and importantly, will help us avoid distractions and minimise the wrong turns,” he suggests.

“Alongside this, spend more time than you think determining exactly who you’re going to serve and precisely what you’ll do for them. Businesses that don’t workout invariably fail to find their market.”

And as for what he is most looking forward to about attending the event, Gerrish’s answer is simple:

“Meeting inspiring, energised people, all on the path to creating, building and growing smart, little businesses.”

Flying Solo Live takes place on Monday August 27, 2018 at the Melbourne Convention Centre.  Attendees will also receive a copy of the acclaimed book, Flying Solo: How to go it Alone in Business. Go here for more info 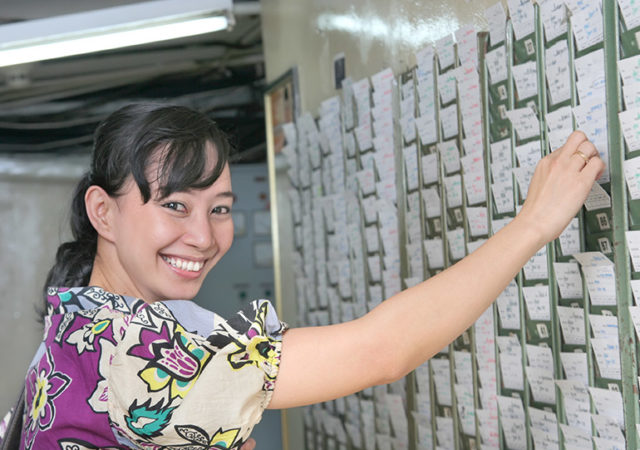 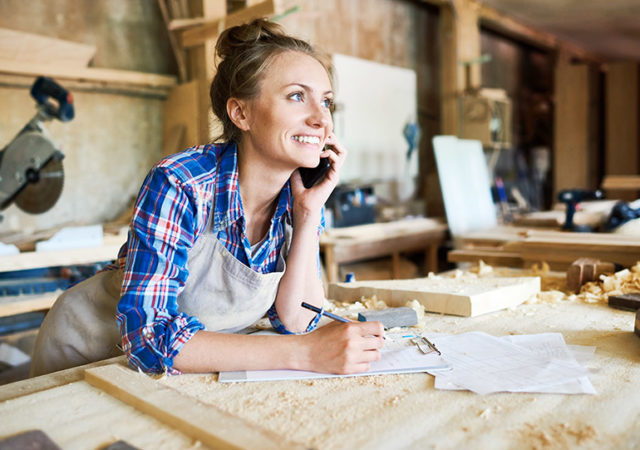 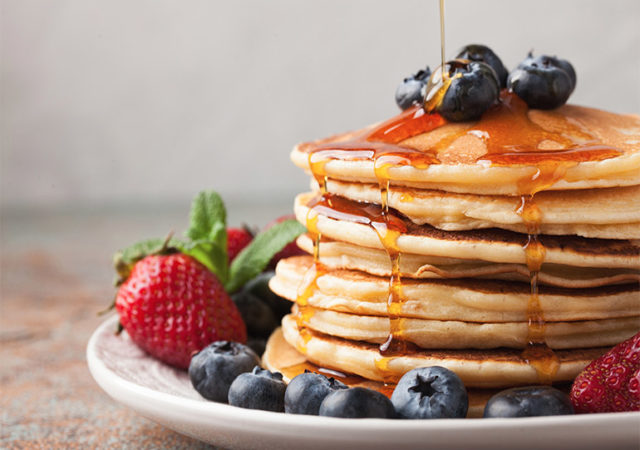 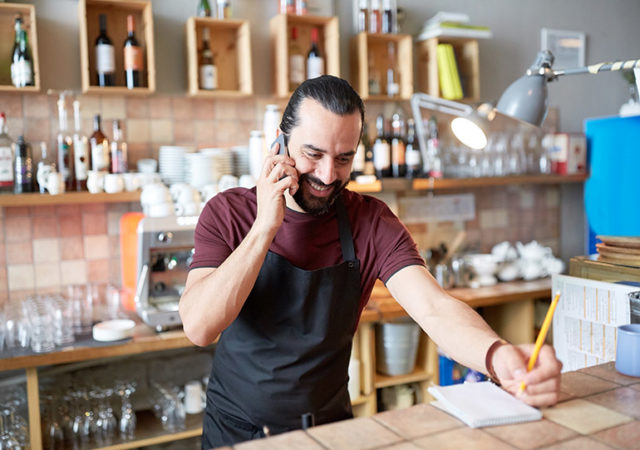