*Offer only available to new American Express Card Members who apply by 4 February 2019, are approved and spend $3,000 on their new Card in the first 2 months from the Card approval date. Card Members who currently hold or who have previously held any other Card product issued by American Express Australia Limited in the preceding 18 month period are ineligible for this offer. Previous and existing bank-issued American Express companion Card Members are eligible for this offer (cards issued by: Australia New Zealand Banking Group Limited, Commonwealth Bank of Australia, National Australia Bank, Westpac Banking Corporation). 100,000 bonus Qantas Points will be awarded to the eligible Card Member’s account 8-10 weeks after the spend criteria has been met. This advertised offer is not applicable or valid in conjunction with any other advertised or promotional offer. Subject to the American Express Qantas Business Rewards Card Points Terms and Conditions 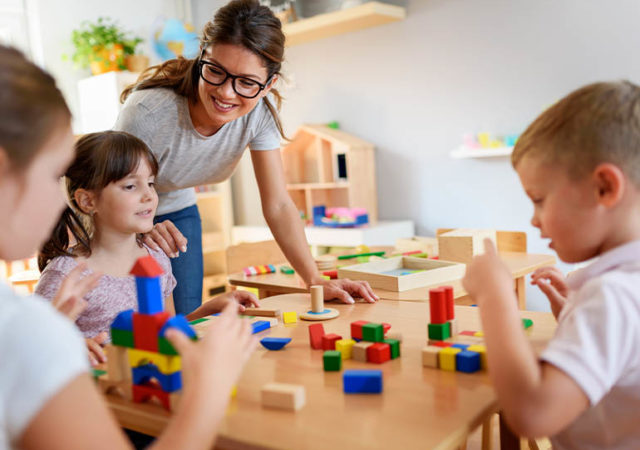 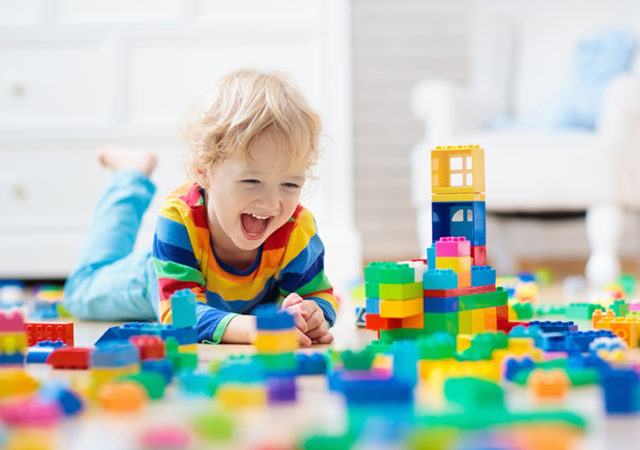 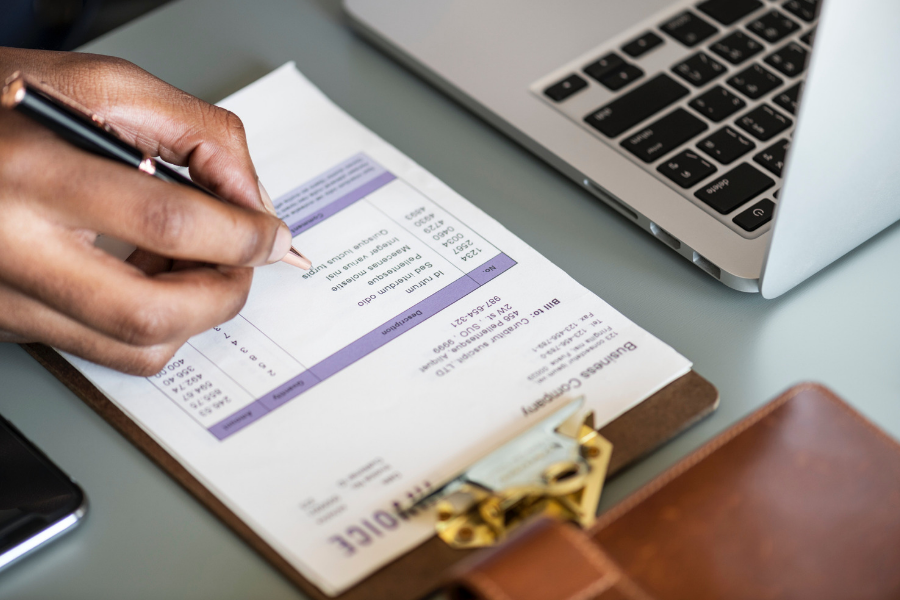 Features How to chase a late invoice and get paid
Nicole Ng - August 11, 2020 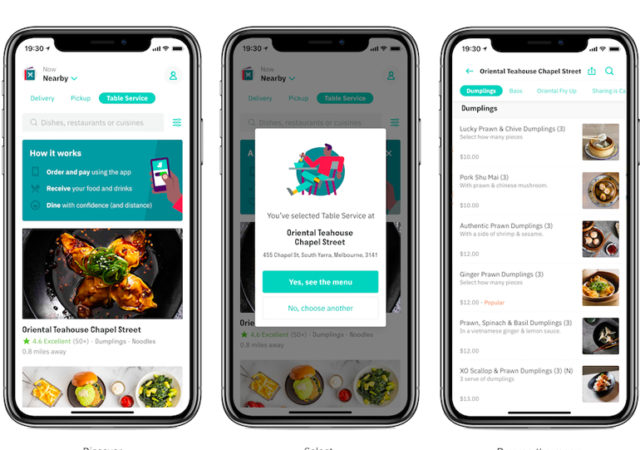 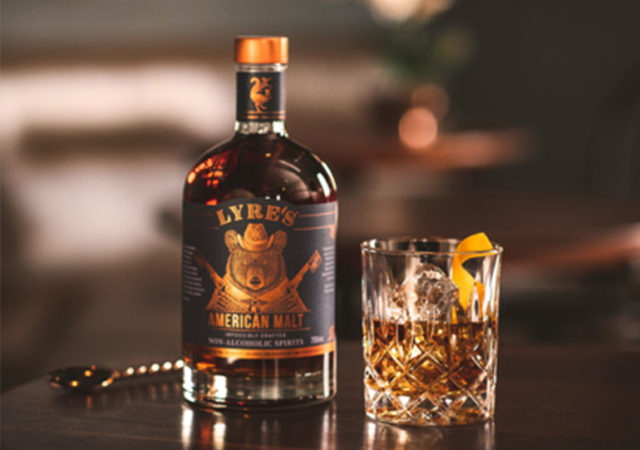 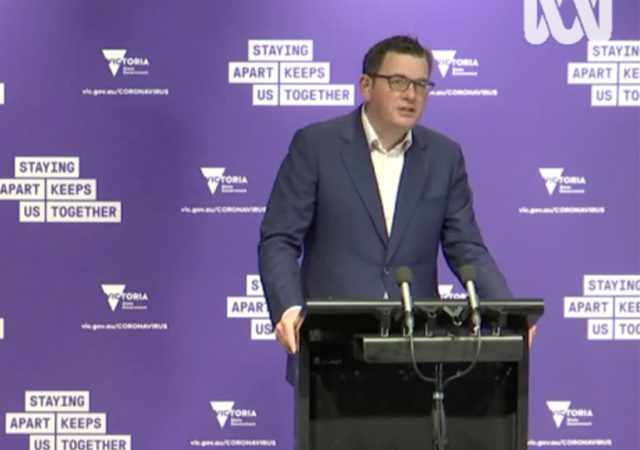 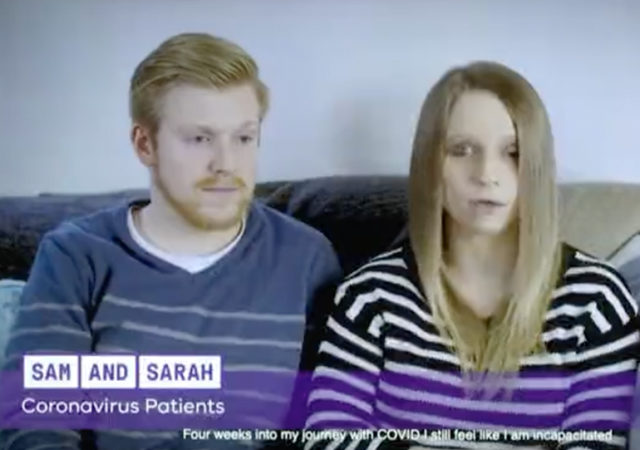 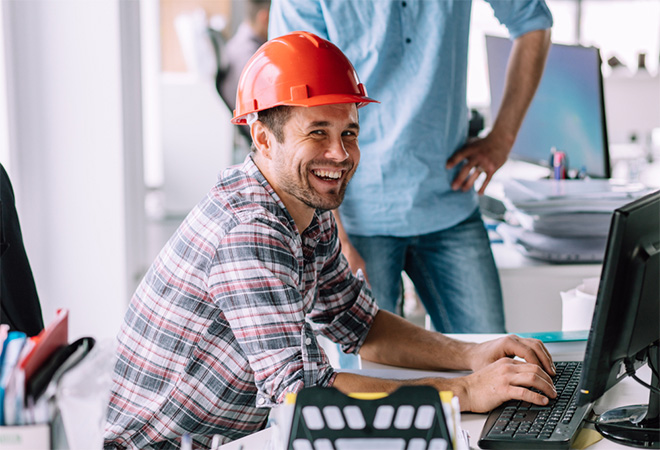 Features 5 reasons why upgrading your tech is good for business
Cec Busby - August 10, 2020

How to chase a late invoice and get paid 11 Aug 2020
A budget-friendly way to #spendsmall & support your local small business
The changes to JobKeeper in plain english
3 questions to ask about your business before JobKeeper ends
JobKeeeper won’t save our business, so here’s what we did instead
Just because you have flexibility doesn’t mean work is easy

Agtech startup Trust Provenance is using blockchain to track food from paddock to plate 11 Aug 2020
Here’s what startup founders and investors are saying about the future of VC funding after a massive start to 2020
ICYMI: Startup Daily TV, Monday – deep tech, AI, social impact & Transferwise teams with neobank Up
5 ways to make sure your startup survives its first 12 months
A chilli sauce startup with a product that sums up 2020 just raised $2 million from crowdfunding
Australia’s new Cyber Security Strategy is lacking precision when it comes to execution and outcomes