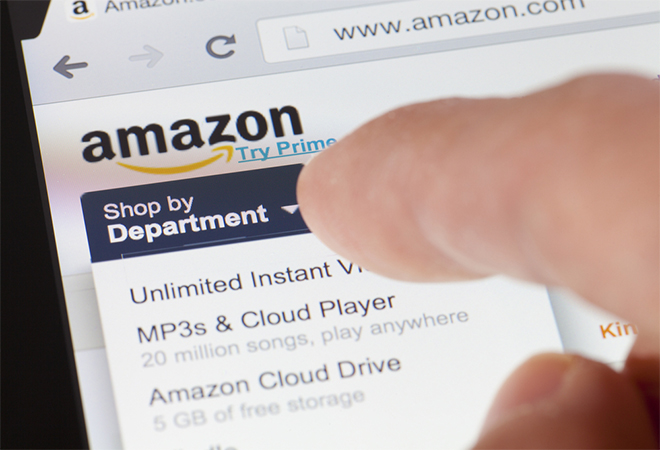 Amazon’s announcement that it will block shipping to Australia from Amazon.com and redirect users to the Australian site instead, has angered the company’s millions of Australian users. But is it a win for local retailers?

Amazon’s move to ban Australian consumers from accessing its US and UK sites is set to take effect on July 1.  The manoeuvre is a direct response to the government calling for the retail giant to comply with Australian GST laws. Previously GST only applied to imported goods worth more than A$1000. Changes in legislation mean if Amazon were to continue servicing Australian consumers from its overseas portals, it would need to apply GST across the board.

Rather than comply with the legislation the company has opted to only allow Australians access to its local platform.
“While we regret any inconvenience this may cause customers, we have had to assess the workability of the legislation as a global business with multiple international sites,” an Amazon spokesman told Reuters.

When Amazon launched locally in December of 2017, many consumers were quick to point out the lack of variety on the platform and the overpricing of items. Consumers fear the move will provide them with a limited selection of goods.  And with Amazon.com.au offering only 1/10th of the products of its overseas counterpart, they’re not wrong).

Local retailers have lobbied for some time for the retail giant to be subject to the same tax terms as Australian retailers. Harvey Norman’s Executive Chairman Gerry Harvey once famously described the retailer as a ‘parasite’ and yesterday suggested Amazon’s move to blacklist its Australian customers from its US site was an insult to Australian consumers.

Nonetheless, the move could prove a win for small business owners. Small business expert David Koch suggested Amazon’s decision to deny Aussie consumers access to it US site could be beneficial for local retailers.

“While consumers will be disadvantaged through a limited choice, it is good news for Australian small business suppliers on the Amazon platform as local customers are funnelled to them. These SME’s then need to make sure they’re on the US platform as well to still have exposure to international customers,” Koch said.

Previous article Minimum wage rise set to impact small business
Next article The end of the financial year: Time to sharpen up, not slow down
Via News
Tags amazononline retailerretail