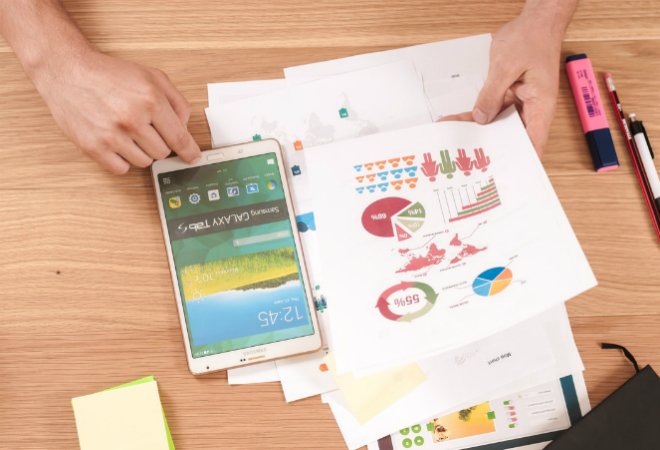 According to a report released in March 2016 by Salesforce and Deloitte, small businesses embracing the digital age are reaping the benefits of increased customers and boosted revenue, while those not investing in digital tools are at risk of being left behind.

The report, based on a survey of more than 500 small businesses in Australia and New Zealand, found that small businesses which add two extra customer communication channels can boost revenue by 4.8 per cent (an average of almost $160,000 a year) while each one per cent increase in spending in online services can lead to an average $100,000 increase in revenue. 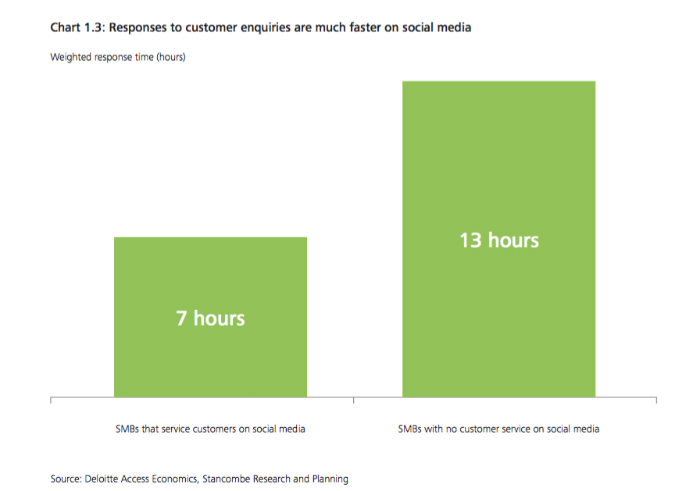 When it comes to investment, the average SMB in Australia and New Zealand spent six per cent of their average total revenue – $144,000 out of $2.5 million – on IT. Small businesses plan to increase spending across hardware, software and online services at 30 per cent, 34 per cent and 14 per cent respectively. Planned growth in online services globally is 19 per cent, putting Australia and New Zealand below the world average. 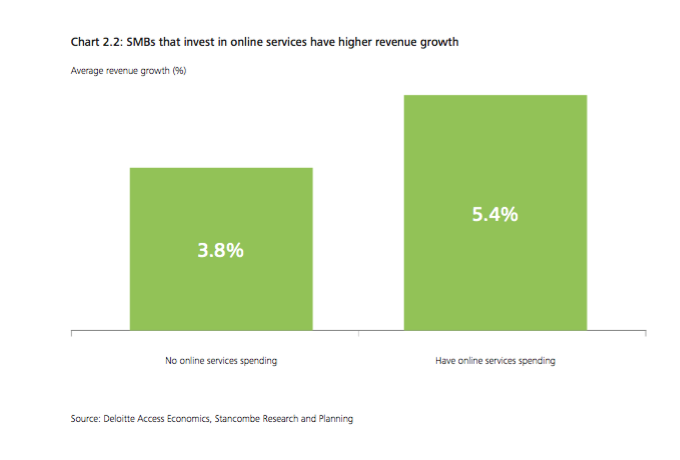 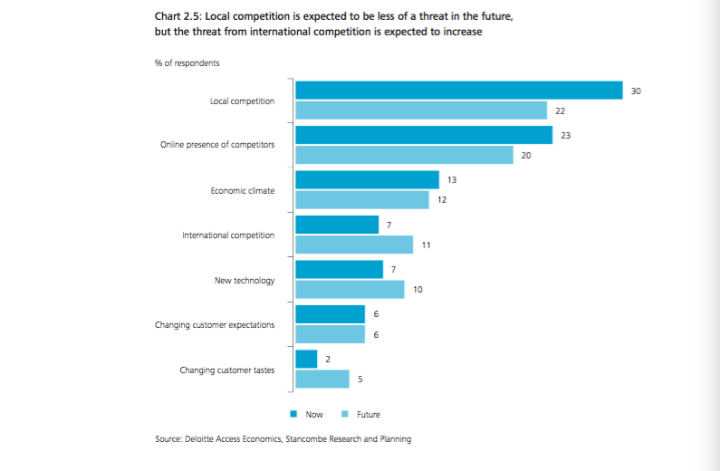 Retaining existing customer relationships is also a top priority for small businesses, with 29 per cent stating “finding new customers” as their primary goal when acquiring new digital technology. “Digital technology has a real role to play in helping SMBs retain, engage and build loyalty with their customers. Digital technologies such as social media and online CRM platforms can help SMBs monitor relationships closely, stay connected with customers and better service their needs, and upsell through existing relationships,” the report says.

While most small businesses understand the importance of digital engagement, there are 22 per cent of respondents that have no digital sales or leads capabilities. These “digital laggards” have on average, been in operation longer and are less likely to view online competition as a threat.

There’s also a message about the danger of complacency for small businesses:

“SMBs operate in an environment where competitors are trying to improve, and to approach customers in new ways. The view that the business is already perfect is an invitation to competitors to win customers with bette, faster and more tailored services.”

Want more? Get our daily wrap delivered straight to your inbox!