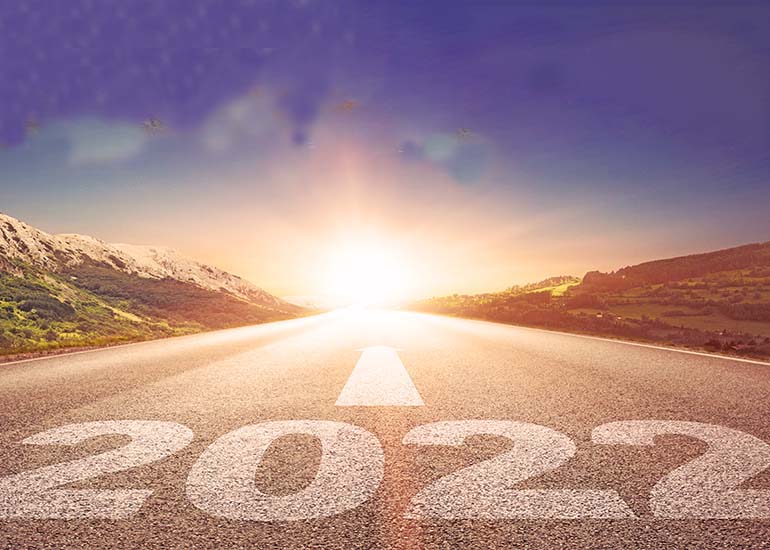 A year ago, Roy Morgan asked Australians if they thought 2021 would be better than 2020. Over half of those surveyed (59  per cent) said ‘yes’. Twelve months later and that positive sentiment has decreased, with only 37 per cent of Aussies expecting 2022 will be ‘better’ than 2021.

Analysis by States & Regions – Next Year ‘Better’ or ‘Worse’

When it comes to gender, men are more positive about next year than women with 40 per cent of men expecting 2022 will be ‘better’ than 2021 compared to only 34 per cent of women.

Analysis by Age & Gender – Next Year ‘Better’ or ‘Worse

Omicron changes the state of play

Michele Levine, Chief Executive Officer, Roy Morgan, says the emergence of the highly infectious ‘Omicron variant’ in recent weeks has, unfortunately, put an end to the notion that 2022 will be a year where we return to normal.

“Australians are set to enter 2022 in a mixed state-of-mind with new outbreaks of COVID-19 spreading rapidly in New South Wales and Victoria over the last week as restrictions have been eased in both States in the run-up to Christmas.”

Levine says it’s a different story to last year when Aussies were upbeat about a future without COVID.

“The numbers are less encouraging than a year ago as Australia enjoyed a relatively COVID-free summer in 2020/21 and with new vaccines set to arrive from February 2021 it appeared the COVID-19 pandemic might soon be over. That hope proved not to be the case with extended lockdowns this year in New South Wales, Victoria and the ACT.

“Perhaps unsurprisingly, these States are the most positive about 2022 being ‘better’ than 2021 and nearly half of the people in Victoria (46%) and New South Wales (44%) say next year will be ‘better’ than this year. However, in the four smaller States there are more people inclined to say next year will be ‘worse’ than this year – especially in South Australia and Tasmania which have been largely COVID-free throughout the pandemic.

“During the past two years, the only ‘certainty’ we have had during the pandemic has been dealing with uncertainty. Unfortunately for those who believed that achieving a high vaccination rate of over 90% of the population would lead to a return to normality as we knew it pre-pandemic, the last few weeks with the emergence of the ‘Omicron variant’ shows there will still be a large degree of uncertainty going forward into 2022,” Levine concluded.

Previous article How not-for-profit REDI.E is helping remote Indigenous communities thrive and prosper – for now and the future
Next article Can nudge theory help you embrace technology? Find out with these four tools
Via News
Tags Business Sentimentwill 2022 be a better year 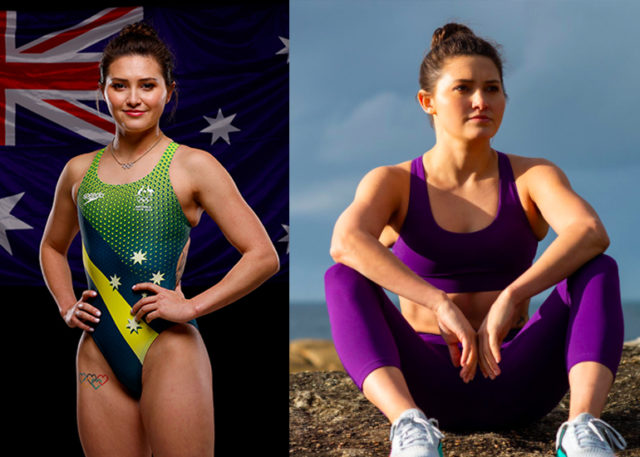 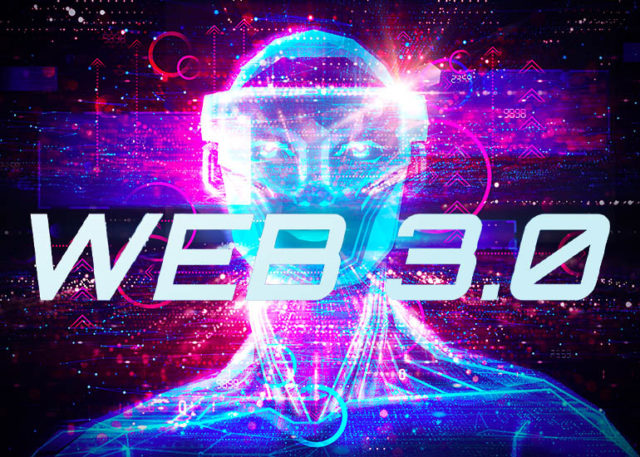 Tech What makes Web3 better and how can your business take advantage of it?
Adam Stewart - May 27, 2022 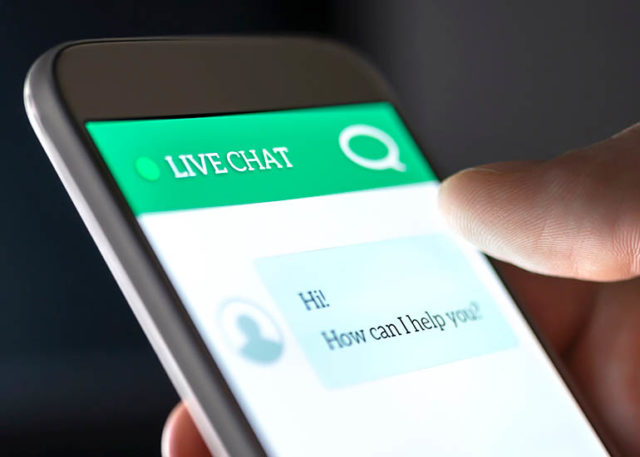 Tech Why a chatbot just might be your business’ best friend
Nick Brogden - May 26, 2022 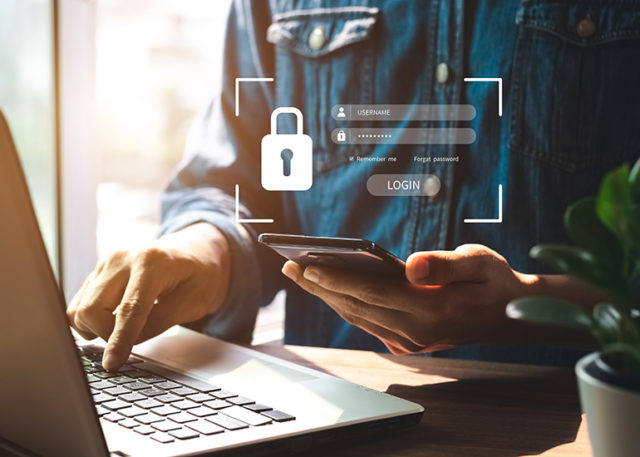 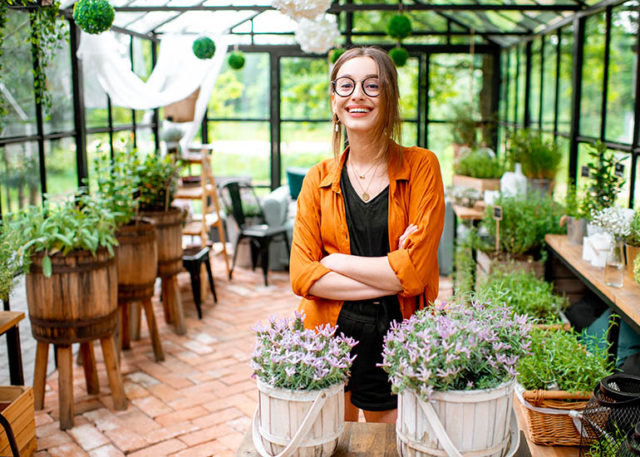 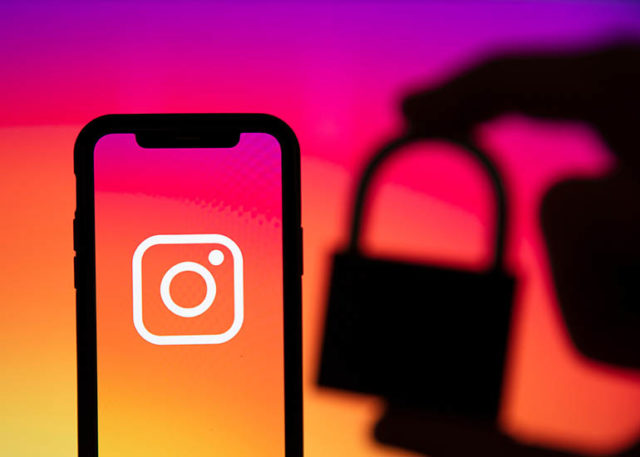 Security The day my Instagram got hacked – and the nightmare that has followed
Kathy Kiedrzynski - May 25, 2022 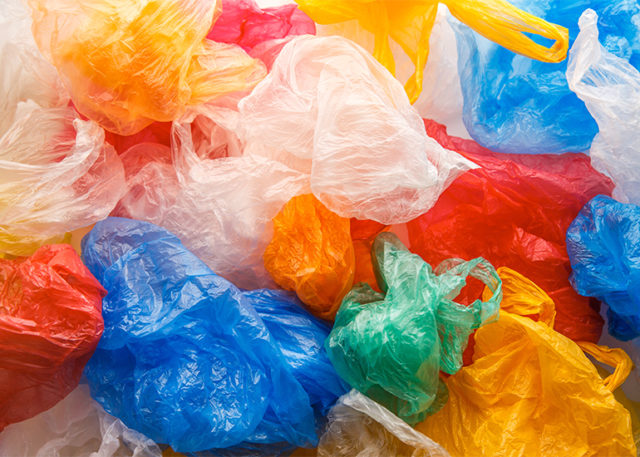 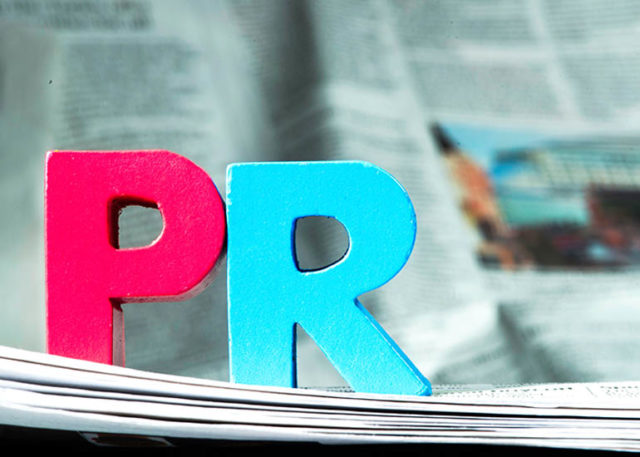 Marketing Conversations over conversions: The importance of PR for small businesses
Samantha Dybac - May 24, 2022

Five smart ways to maximise your tax return this year 26 May 2022
How traditional businesses can take advantage of Web3
Breaking your self-limiting mindset – the real secret to business bravery
2022 Instagram Reels secrets every business needs to know
10 financial metrics every business owner should know and understand
Deskbound? Try these four tips to counter the effects of sitting all day

A quick rundown of the new Help to Buy scheme 27 May 2022
Housing affordability is the best it has been in 30 years… wait, what?!
What’s on this year’s ATO hit list?
This is why rents are skyrocketing and bidders are withdrawing
Enough with the hysterical coverage about interest rates
Finding the best kid’s savings accounts is certainly not child’s play